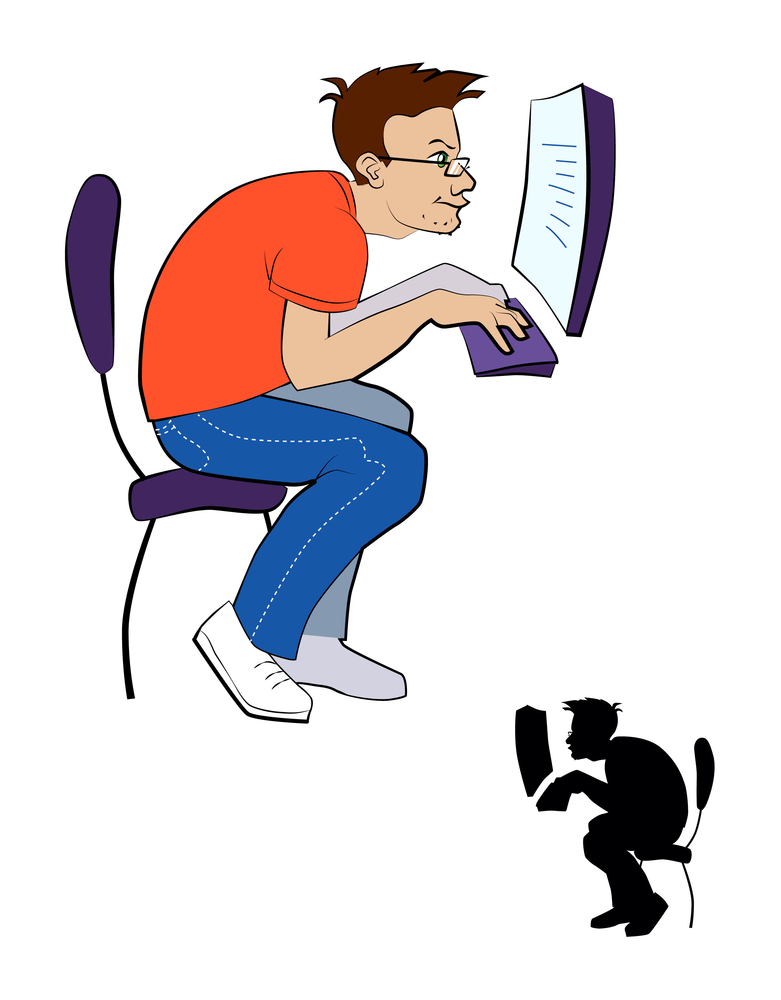 “Why is Bob with the company?” I asked myself. “He just seems to sit in the corner doing nothing.”

Bob was the founder of the startup I had just joined as VP Marketing. Bob was no longer the CEO, but, for some strange reason, he was still with the company, doing what looked to be nothing.

As I spent more time at the company I came to realize that Bob had no real responsibilities. It just made no sense to me why was Bob still at the company.

About two months later, Jack, the CEO, was fired by the board. The board hired a new CEO, Dave. And yet, Bob remained at the company, still without any real responsibilities.

Sometimes a founder is kept at a company because the investors view the founder as a safety net.

Bob was the proverbial security blanket for the investors. If everything went wrong technically, then Bob could pick up the pieces.

The problem was that the company’s problems weren’t the technology, but the business side of the equation. That was part of the reason I was brought in.

I started digging into the company’s business. The more I dug, the more concerned I got.

The company was doing business with all the major telecom suppliers of the day. That was the good news. The bad news was that Cisco and the other customers were only using the company’s product for prototyping, not for production.

It was a house of cards that was ready to fall. The board came to the same conclusion at the same time I did, so they fired the CEO.

You have to do the right thing if your technical cofounder needs to go.

Just get your facts straight, and present the case to your board of directors that you are GOING to let your technical cofounder go.  It's not a question you are asking of your board, it's what you are telling them you are going to do.

So explain exactly what your plan is going forward.  And explain factually and unemotionally why your technical cofounder needs to go.

Sometimes a founder is kept a company because the investors are too scared to get rid of the founder.

Years after this experience, I was interviewing to be CEO of another company where the founder had been pushed out of the CEO role. Yet again, the founder was still at the company.

The company had already cycled through two other CEOs when I met with them. As I met with the board members, it became clear that the founder was the problem.

Each board member used words like “mercurial” to describe the founder. “He’s brilliant, but you’re going to need to learn to work with him,” they said.

It sounded like a no win situation to me. And this was confirmed after I met him. Oh my. The founder might be brilliant, but he was also a jerk.

I passed. The company is on CEO number four, and yes, the founder is still there.

For more, read: What Does The Role Of A COO Look Like At A Startup?