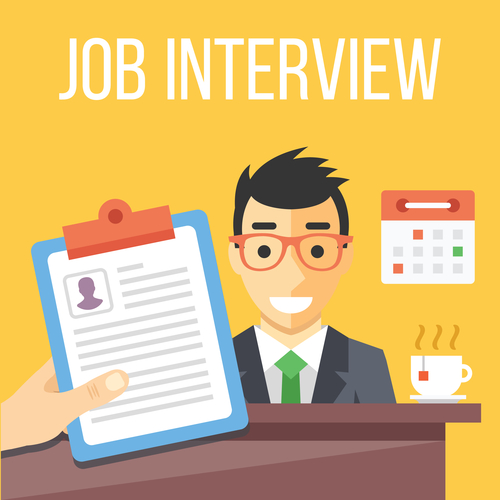 Take it from someone who had a COO co-founder, you don’t need a COO when you’re starting a company.

I added a COO as a cofounder to my company. He was talented, had tons of experience and knowledge, and he helped me secure funding.

Do you want to become a better startup CEO? Great! Then grab a copy of my free ebook, The Five Traits Of Successful Startup CEOs

There was just one little problem with having a Chief Operations Officer in a startup, especially an early stage startup. And that problem is…

Let’s see. What does a COO do again? Yeah, that’s right. A COO manages the day to day operations of a company.

That must mean a COO needs to have good management skills, right? Sure. A COO must have to a good manager.

What else does a COO need to be good at? A COO must be able to manage multiple disciplines in a company too.

What else? What else does COO need to be good at? Leadership. A COO has to be good leader.

But doesn’t a CEO have to be a good leader too? Absolutely. You will fail as CEO if you’re not a good leader.

What about integrity? A COO better have integrity. Again, you are correct.

But you’d better have even more integrity than your COO if you’re going to be a successful CEO.

How about strategic vision. A COO needs that too, right? I’m not so sure, but I’ll give that one to you.

Guess what? You’d better have an even better strategic vision as CEO. Here’s the reality…

If you do hire a COO at an early stage startup, it’s likely to backfire on you.

One of the biggest mistakes I made was agreeing to make my cofounder “Randy” COO. Randy was talented, and Randy had tons of experience. However Randy failed as COO, and I eventually had to fire him.

What I failed to recognize that was that Randy wanted to be COO to gratify his ego. Randy’s was responsible for manufacturing and test engineering. We just didn’t need a COO at that point. No company does.

Until you get to 1000 employees, then you shouldn’t worry about hiring a COO. You can do the job, and you should do the job until then.

Every company I’ve worked with that had a COO when I started working them eventually let the COO go. The CEOs came to realize that the COO was hurting their company more than helping the company.

Once the COO was gone, the CEO was able to more effectively lead their company to success. You’ll likely find the same thing holds in your case too.

A COO typically will manage part or all of the daily operations of a company. The idea is the Chief Executive Officer is now free to focus more on the long term strategy of the company.

Do you want to become a better startup CEO? Great! Then grab a copy of my free ebook, The Five Traits Of Successful Startup CEOs

You’re giving someone a title they don’t deserve.

I gave “Randy” the COO title because he wanted the title, but Randy hadn’t earned the title of COO. All he was going to was manage test engineering and manufacturing.

Randy should have had the title of Vice President of Manufacturing, not COO. That would have been appropriate. Instead I created an unnecessary ego problem.

I can’t say for sure that Randy’s failure (I ended up having to fire him) was due to me naming him COO, but I can certainly say that naming him COO didn’t help. The reality is I should have waited to name Randy COO until he earned the job.

Can you find someone who can take over some of the day to day management of the company?

If you can, that person might be your COO. That person might also be your President or Senior VP of Operations. It’s really about how you want to divide the work and what titles will satisfy you and your team.

For more things you don’t need when you’re starting your company, read: What Shouldn't You Waste Your Time On?