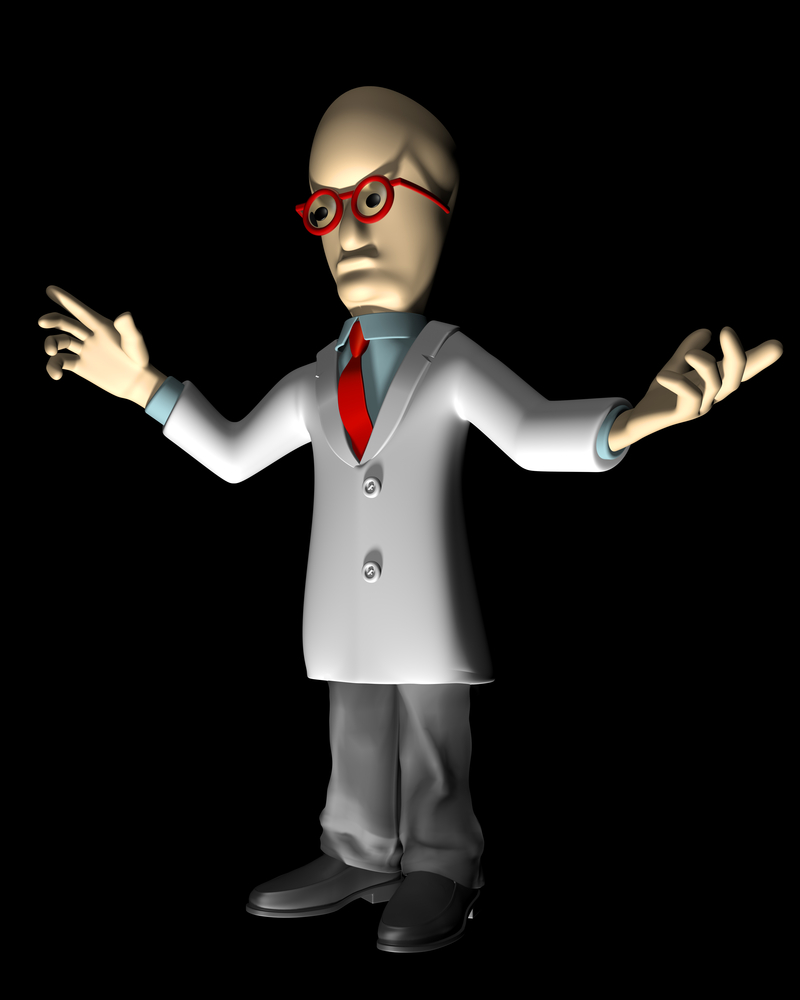 Dobkin was my nemesis for years. He was this creative genius (with over 100 patents) that kept coming up with idea after idea, many of which were aimed at destroying the business I was running for Maxim, Linear’s chief competitor.

I imagined him being this diabolical megalomaniac genius, right down to the evil laugh. I assumed he was out to get me.

You should always respect your competitors.

The threat of Linear Technology forced us to have a paranoid mindset:

On the other hand, you should be happy that there’s competition because competition is good!

“I found a company that’s doing something like what we want to do,” an entrepreneur I’m working with said to me just the other day. He sounded demoralized.

“I think it’s great that there’s competition!” I said to the entrepreneur.

My response surprised him. “Isn’t it bad that we have competition?” He said.

No! Competition is good!

Remember, competition is a great validator that you’re on to something.

What are the odds if you’re working on something big that your company is the only one working on a similar idea? It’s pretty low.

So embrace the fact you have competition, and then use that competition to your advantage.

Sometimes, your competitors are going to force you into high gear.

A few years into my fight with Linear, Dobby struck a master blow. Linear announced a product innovation (10,000 volt ESD protection) that completely took us by surprise. We didn’t think it was possible, but we recognized the threat immediately to our business.

We would lose tens of millions of dollars of business If Linear did the right things on sales and marketing.

We immediately took action. In three months time, we developed a new process technology, we reverse engineered their product (and found problems with their execution that we used to our advantage), and we developed our own improved product that had 15,000 volts of ESD protection. Normally, developing a new technology from scratch would take well over one year.

Every day, during that three month time period, I was worried that Linear would kill us. I was scared to death because I could see our destruction.

Fortunately, Linear never did the right thing. We saved our business, and built a new business leveraging our new technology.

And you’d better know who your competition is if you’re raising money.

Finally, saying you have don’t have competition is the kiss of death if you’re raising money. Instead, you should know your competition inside and out.

For more on the secret weapon we used to develop a product and process technology in three months, read: What's A Warboard And Why You Need it? - Brett J. Fox

Epilogue. Bob Dobkin is not evil. He’s one of the nicest people I’ve met in the semiconductor business. He also became an angel investor in our company at the same time we were competing with his company, Linear Technology. But that’s another story…