What's A Warboard And Why Do You Need it? - Brett J. Fox 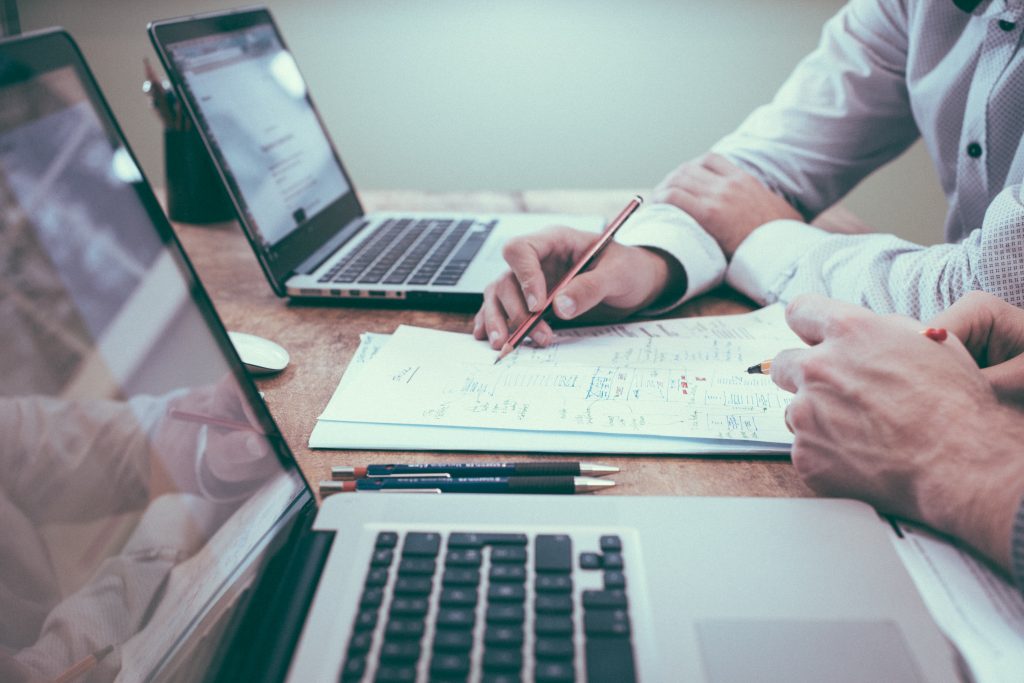 “We’re going to have a warboard, and you’re going to manage it.” Jack Gifford, Maxim's CEO said to me."

What’s a warboard?” I asked.

Gifford was pacing back and forth as he continued. “You’re going to manage every detail. Every, single, detail of the sales process, so we don’t fuck up!

“The sales people are going to hate you, but I don’t care.”

Gifford stopped and paused for emphasis. “It’s what we need to win.”

We were the dominant supplier of a particular product to PC manufacturers worldwide. Our market share was over 50% and Gifford wanted to keep it that way.

In fact, we wanted our market share to improve. We were out for blood.

So every night starting around 5PM, Kent, the Business Manager I was working with, and I would get on the phone with various sales people in Asia.

“Did you give the samples to the engineer?” I asked.

“You committed you would deliver the samples by Tuesday. It’s now Wednesday. This is unacceptable!

“You need to go there today!”

“I understand,” came the response.

We tracked everything and followed up on everything:

You get the idea.

It was mundane. It was tedious. It was painful. And it pissed people off, and….

Not only did the warboard work, our market share improved from 50% to over 95%.

Every single PC manufacturer except for one holdout was using our product in every design they had.

We had a great product. There was no doubt about that. Plus we were working with an unbelievably good sales manager in Asia who was at the top of his game.

But, I know the warboard, in combination with these other factors, was a huge part of our success.

And, I’ve used the warboard concept over and over again in my career.

It’s about the most boring thing in the world. Yet, attention to detail can make such a huge difference in your company’s success.

A few years after the PC business success, I was running the communications division of the company. At the time, Cable Modems were just becoming a thing, and we had a great product that was 10X better then the competition.

There were over twenty cable modem manufacturers at the time. I knew our product would be successful, but the question was how successful?

This time I had Frank, the business manager, manage the details of communicating with the sales force.

He had a binder with every potential customer. And he had an action list for each customer:

Every single detail was plotted out. There was no detail so small that we didn’t track it.

The result was every single customer except for one bought our product. The product was the most successful product in the company’s history.

You can apply the warboard concept to anything.

That same year we had a chance to develop a product with one of the largest potential customers in the communications market. The deal would be worth $10’s of millions per year.

The problem was the customer wanted the product in six months. It was a next to impossible task.

“I think we can do it,” the engineering head said to me.   “But we’ll need to have perfect execution.”

We bid aggressively and we won the deal. But could we execute?

Out came the warboard again!

We had a design team on two continents and three locations developing the product. We named a project lead, and the project lead oversaw the whole project.

Every task was broken down into the smallest detail.

Every day we knew whether an engineer was ahead or behind schedule. We helped the engineers that were behind until they caught up.

The result was we delivered our product on the exact day promised. The customer was so happy that we ended up getting an award for our performance.

Why is attention to detail so critical for startups? I think that’s an easy one, don’t you?

You don’t have much room for error when you’re starting a company:

And, the great thing about warboards is anyone can implement a warboard:

So managing the details is another tool in your startup CEO toolkit, but…

Warboards are great for short-term, very intense situations where your future is literally at stake. However, you can’t manage your company with a warboard mentality forever.

You’ll burn every employee out. It is very difficult for your team to operate for multiple years with you (or someone else) managing every single detail every day!

Your employees will get pissed and leave. Trust me, I know what I am speaking of.

Once I learned the power of warboards, I wanted to use them everywhere. It was only after I screwed up by putting too much pressure on people for too long did I learn better.

The hidden benefit of a warboard mentality.

As I said, it’s unwise to run your company continually using warboards. But, the beautiful side effect of warboards is you’ll find your team naturally paying more attention to details.

That means your team will naturally have a mentality to manage the details. That’s what you want because a team that manages the details executes better. And better execution usually leads to more success.

So think about how you can start applying the warboard mentality to your company. You will not regret it. In fact you’ll hopefully see the same benefits I’ve seen time and again.