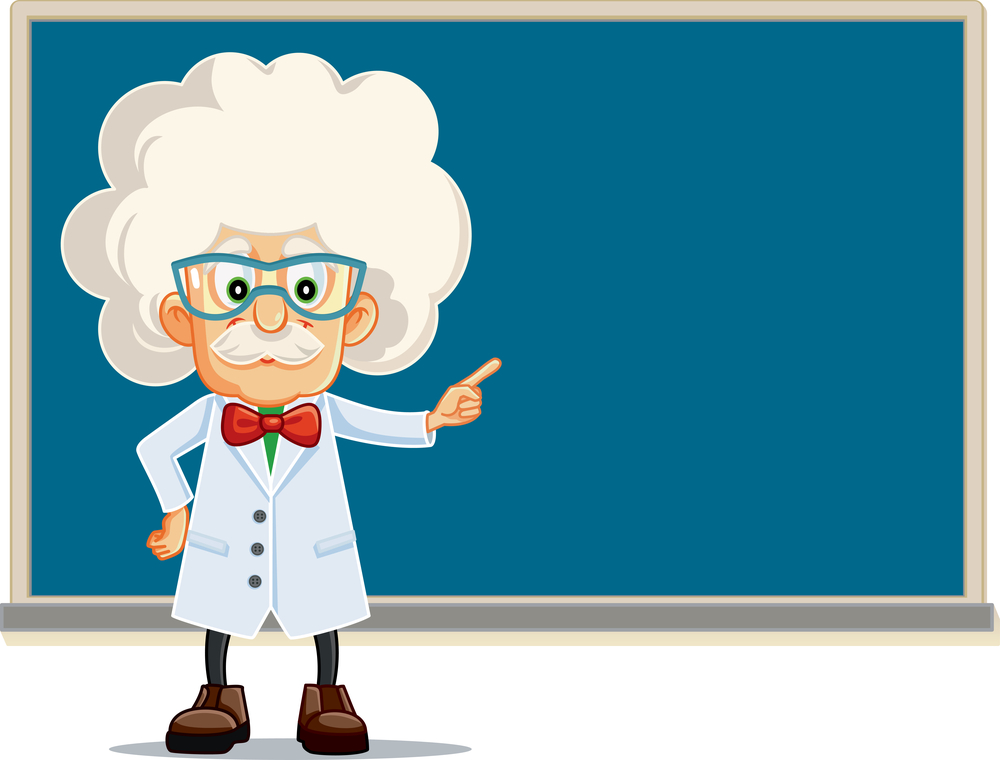 “Nothing seems to phase you,” “Raul”, one of my investors said to me during our 1:1 meeting in his office. He’d been an investor in our company for one year. Raul was pretty crusty, so I considered what he said to be a compliment.

More importantly, Raul was right. I’d been building towards running a company for over twenty years. I knew the playbook, inside and out.

My co-founders, all of which were over forty too, knew the playbook as well. Our age and experience was a huge competitive advantage.

However, the better question was why? What did age and experience buy us that youth and exuberance couldn’t buy us?

Advantage number one: You’re steady at the wheel when you’ve got experience.

For example, when our fabrication facility inverted a mask layer, causing our first product not to work, costing us several months, we didn’t go to pieces. Instead, we knew that we needed to negotiate with our fab, TSMC, to get them to admit their mistake and expedite a new set of wafers through their facility for free.

Or when we lost our largest customer we didn’t panic. Instead we just moved onto the next deal.

Your team takes their cues from you, the CEO. If you’re calm, they’l be calm. My 40 something self had seen enough craziness to know not to overreact in a way than my 20 something self might not have.

Advantage number two: You know what to do regardless of the problem you’re facing.

Just like I said above, the older you get, the more experience you gather. That gives you a sense of calmness regardless of the situation because you know what to do.

You are constantly getting thrown difficult situations as a startup CEO. Be it your co-founder quitting at the absolute wrong time, to your investors not following through on their promises, to your customers not doing what you expect.

However, regardless of the situation, you’re ready. You’ve seen it before, so you know what to do.

Advantage number three: You know how to manage a company.

“Your company is much better managed than I expected,” Barry, our chairman, said to me soon after he joined us. Barry had been president of Intel Europe, and Intel was considered one of the best run companies in the semiconductor space. So, I took Barry’s praise to heart.

The reason we were well run was myself and my team had learned from the best of the best in our industry. We didn’t have to recreate the wheel. Instead, we could take what we knew worked and confidently implement it.

It’s easier to recruit both when you have a track record of success. Think about it. Successful experienced people, especially engineers, want to work with people that have had success too.

The average age of our engineers was over forty with over ten patents per engineers. It was an elite team that gave us a huge competitive advantage.

Advantage number five: You’ll pivot when you need to pivot, but you won’t pivot before it’s necessary.

I guess I’m restating the first advantage of being steady at the wheel. One of the things I’ve seen inexperienced CEOs do is overreact to the information they’re getting.

This leads to making large swings in strategy that you shouldn’t make. These are company killing decisions that you just can’t make.

There is no startup that doesn’t pivot. The difference is, instead of making overreacting, you’ll make the subtle adjustments that every successful startup makes.

Experience matters. There’s a reason why most successful startup CEOs are over forty years old. Use your experience to give your startup the best chance of success.