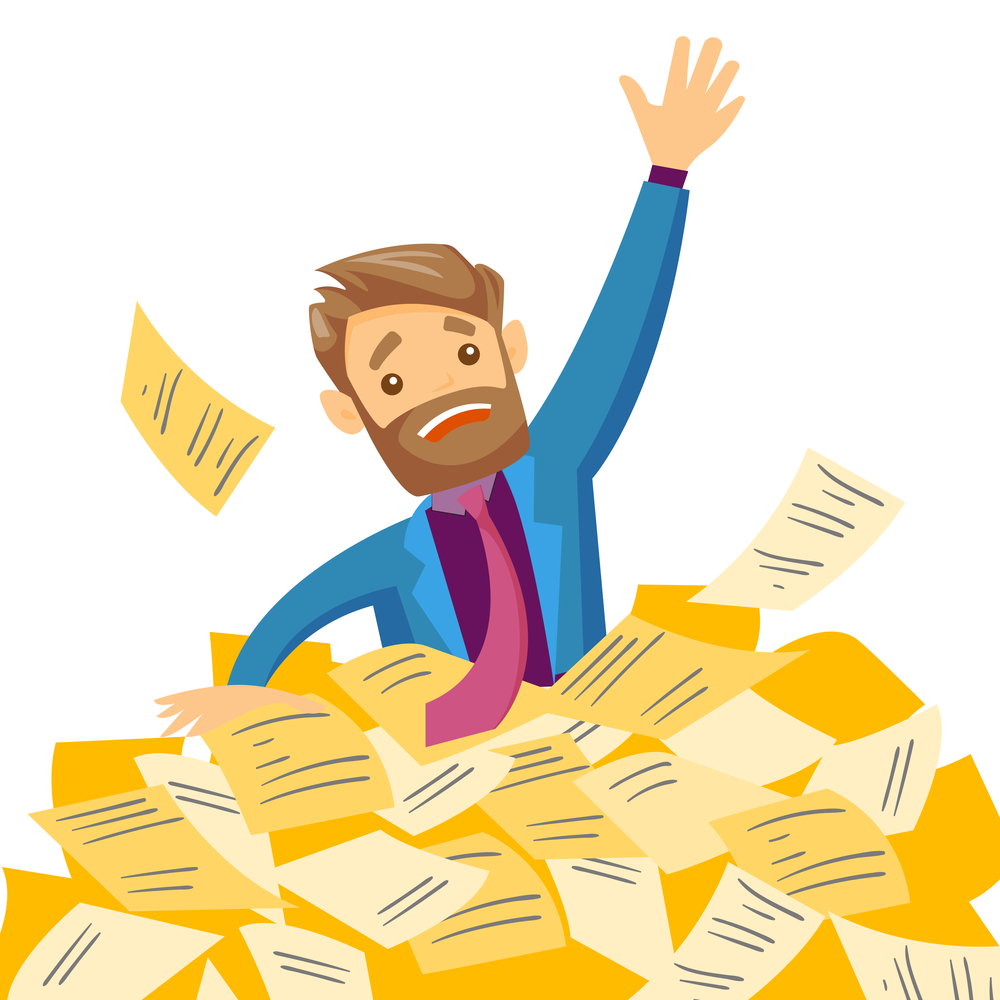 I’d love to sit here telling you that being a CEO was great, and it was great. Truly, truly great. However, I’d be lying if I told you there was only one feeling I had being CEO.

There were times I felt immense pride:

There are two moments that stand out to me:

A. The moment we got funded.

I was in the kitchen of my house on the phone with Marcia, our lawyer. The first chunk of funding from one of our investors was deposited into our account.

Then, a bit later, the second slug from our other investor was deposited into our account.

It was an unbelievable moment. We had been raising money for over two years. We had survived the Great Recession. We had survived 63 investors passing on us. Now, finally, we were going to be able to start our company.

B. The moment I knew we had arrived.

I remember that moment like it just happened. I was just finishing a meeting in our large conference room. I walked out of the room with my guest, and I heard this low roar of people.

I knew that roar because I had experienced it before. That roar was the buzz, the energy of a team of people working really well together.

I walked my guest out to the lobby and shook his hand. Then I walked back into our offices, and I just stood and listened to the roar.

Every moment up until then had been building towards this. Every person we hired, every product we released, every customer that started buying from us led to this moment.

I am smiling right now thinking about that moment.

The camaraderie. The sheer fun of building something against all odds. The rush of getting customers to buy from you. You just can’t beat it!

There are the moments when you feel incredibly blessed.

This may not sound like a moment when you feel blessed, so bear with me on this one. Here goes.

The day before this event, “Raul” (always the evil Raul) told me during our board meeting that he wanted to shut the company down. We were in the middle of fundraising, and, even though we had four potential investors close to giving us term sheets, Raul didn’t want to go forward.

I suggested that we could put everyone on minimum wage for the next six weeks, so we could see if anyone would give us a term sheet (three of the four investors gave us term sheets). Much to my amazement, Raul agreed.

That was the easy part. The tough part was going to be telling the team the next day.

I met with the executive staff and worked with them on how to explain what happened. Then we went through every possible question we thought I would get, and we analyzed my responses.

I didn’t have any idea how the team would react to the news. For all I knew, they’d walk out in protest.

I explained to the team that we were going to have to sacrifice to keep the company going. I said we had only six weeks to save the company and we would be going to minimum wage to save money.

One of the first questions I got was, “What happens if we don’t raise money in the next six weeks.”

I answered, “Assume the company is gone.” I didn’t want to mislead anyone.

The rest of the questions centered around how would resume being operational after we raised our funding. It took about an hour for me to answer all the questions.

I expected everyone to walk out quietly. Maybe they’d even go home. Instead, the team applauded.

That was the high point for me of being CEO. I was working with a great team of committed people.

And there were times when I felt like crap.

There are almost too many times to count when I felt horrible as CEO. There are a couple though that truly stand out.

Both instances have to do with raising money. There’s probably no more emotionally charged part of being CEO then when you are raising money.

The highs are unbelievable. And the lows? Well, you feel like crap when an investor passes.

A. The time a potential investor told me I was the reason they weren’t going to fund our company.

Near the end of our initial fundraising process, we were engaged with a very well known Sand Hill Road fund. We had gone through a cycle of meetings, and all that was left was a final presentation to the whole partnership.

On the Monday morning we were to present to the partnership, the partner I was working with told me they weren’t going to forward. He asked me if I’d like to meet to discuss, and I agreed.

During the meeting, the partner told me they didn’t invest because the backdoor reference checks they’d done on me were, “The worst we’d ever received.”

It was crushing. At this point in the process, we’d been raising money for almost two years. There were only a handful of potential investors left on the list.

I drove home. Then I took off my coat, climbed into bed and cried.

B. The time Raul told me his fund would not support our next round of funding.

The move made no sense at the time. We were doing well. Revenue was up, and we were releasing a string of successful products. Plus we had just received a term sheet that Raul had already agreed to.

But here he was, just a couple weeks later, telling me that his fund, “Donald Ventures”, wanted us to sell the company. We argued for the next 45 minutes before I finally left his office.

I immediately felt like a boulder had been placed on my chest. Having one of your investors say they do not want to support your next round is like the kiss of death.

I had that feeling of impending doom most of the next year as we fought with Raul and Donald Ventures. It was the most stressful time of my whole life.

So there you have it. The good, the bad, and the ugly of how it feels to be a startup CEO. Hopefully your journey will be more good than bad.