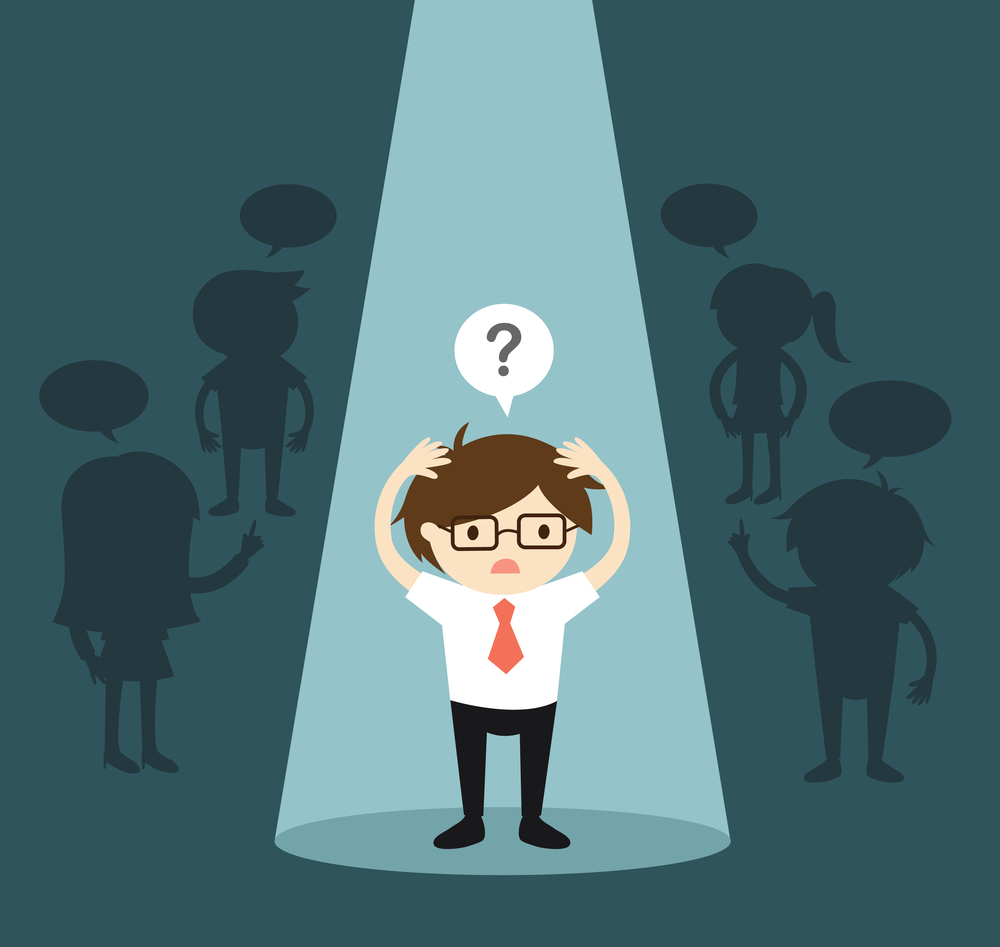 A couple of years ago I was advising an entrepreneur, “Jacques,” who had, what we call, a “roll up strategy.” In other words, he wanted to consolidate an industry by buying several small companies, reducing their overhead, and combining them with his company.

The strategy hinged on Jacques ability to buy companies for a very low multiple of 0.7X revenue. If you’re doing the math at home, this means if your company had revenue of $10 million, he’d offer you something less than $7 million.

Yesterday I was speaking with “Ray,” a CEO I’d been working with for the last three years. Ray’s in the process of closing a $50 million round of funding with a $250 million pre money valuation.

Do you know what Ray’s current revenue is at? If you guessed zero, you’d be correct.

A startup, or small company’s value, may have little to nothing to do with its current revenue.

The answer, of course, has everything to do with the potential revenue and profitability of each company.

In Ray’s case, he was focused on a multi billion dollar market, and he has a game changing technology. He’s proven the technology works, and he has major customers ready to buy.

Greed is kicking in. Investors can smell a huge payoff coming. That’s why Ray was able to raise his last round of funding in three weeks!

The sad reality is there may not be a buyer for your company.

Jacques is using a broker to help him identify and acquire these companies. In every case, these companies have been available to buy for months, if not years.

Jacques knows that he doesn’t have any competitors that are going to outbid him. This gives Jacques the ability to name his price because Jacques may be the only person willing to buy the target company.

The way to increase the value of your company is to increase its growth and profitability.

Jacques sent me an email a couple of months ago updating me on his progress. He’s been able to successfully implement his roll up strategy.

Now, Jacques is executing the second phase of his strategy. The combined company Jacques has created now has over 40 percent market share. It is, by a wide margin, the largest company in his industry.

Jacques company has, due to combining all these small companies together, been able to increase margins and grow at a much faster clip. Now he’s preparing to IPO the company at a significant increase in valuation versus what he paid for acquiring the roll ups.