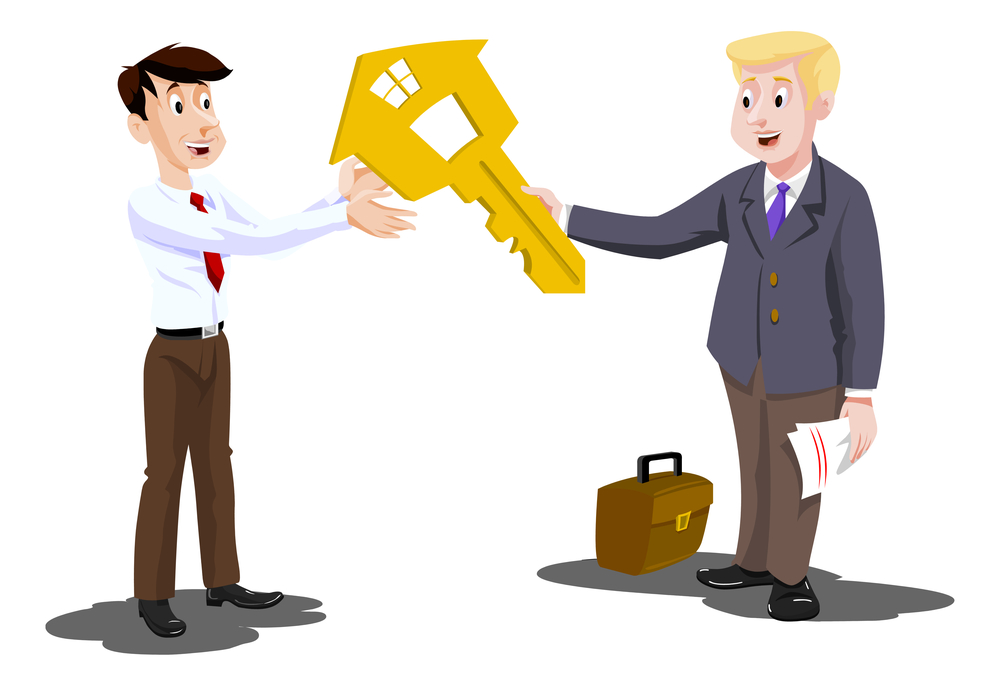 There was a time in the late 1990’s when venture capitalists made a killing investing in semiconductor companies. The companies these VCs invested in were never meant to be companies built for the long term. Instead, these companies were meant to be flipped and sold quickly.

The flipping of companies in the late 1990’s was a great strategy until it wasn’t anymore. The comms bubble burst in 2000, and with the bursting of the comms bubble went the ability to flip companies.

Let’s be clear. You’re not building a company if your intent is to sell it.

Just like the semiconductor entrepreneurs of the late 1990’s, you’re not really building a company. You’re maybe, maybe building a product. Sure, it may look like a company, somewhat, from the outside, but it’s not really a company.

Real companies have a vision.

Your vision is just to be bought. But what happens if, just like with the semiconductor entrepreneurs of the post bubble 2000’s, you can’t sell your company? Then what do you do?

You make too many compromises when you start a company with the goal of quickly selling it.

You’re screwed if you can’t sell your company quickly. That’s the problem with the build to sell strategy.

A few years ago a friend of mine, “Kevin”, was convinced that he needed to sell his company. Kevin stopped investing in R&D, reduced his marketing spend and prepped the company for a sale.

Then after trying to sell the company for nine months, Kevin realized that the price he was going to get for his company wasn’t what he thought he would get. Now Kevin had to restart everything.

You want to build your company as if it’s never going to get sold.

Kevin’s story is a mild example of what can happen to you when stop focusing on the long term. He lost at least 12 months of momentum, maybe more, by focusing on a sale.

I’ve seen the same thing happen with other entrepreneurs too. You want to build your company for the long term.

A few interesting things started happening with us as we started gaining more and more market traction:

A. We started getting request from market analysts to talk with us, and…

B. Investment banks wanted to meet with us, and…

C. Public companies in our space wanted to meet with us, and…

I took every meeting. I didn’t want to sell the company, but I thought it was good to meet people and start building contacts.

Interestingly enough, the contacts paid off, but not in the way you might think. Some of our potential investors wanted to speak with an analyst, so I introduced the Tore. One of the investment banks we met with introduced us to a potential strategic (public company) investor. Finally, one of the public companies we met with became an investor in our next round.

For more, read: Should You Sell Your Company Or Take An Investment?