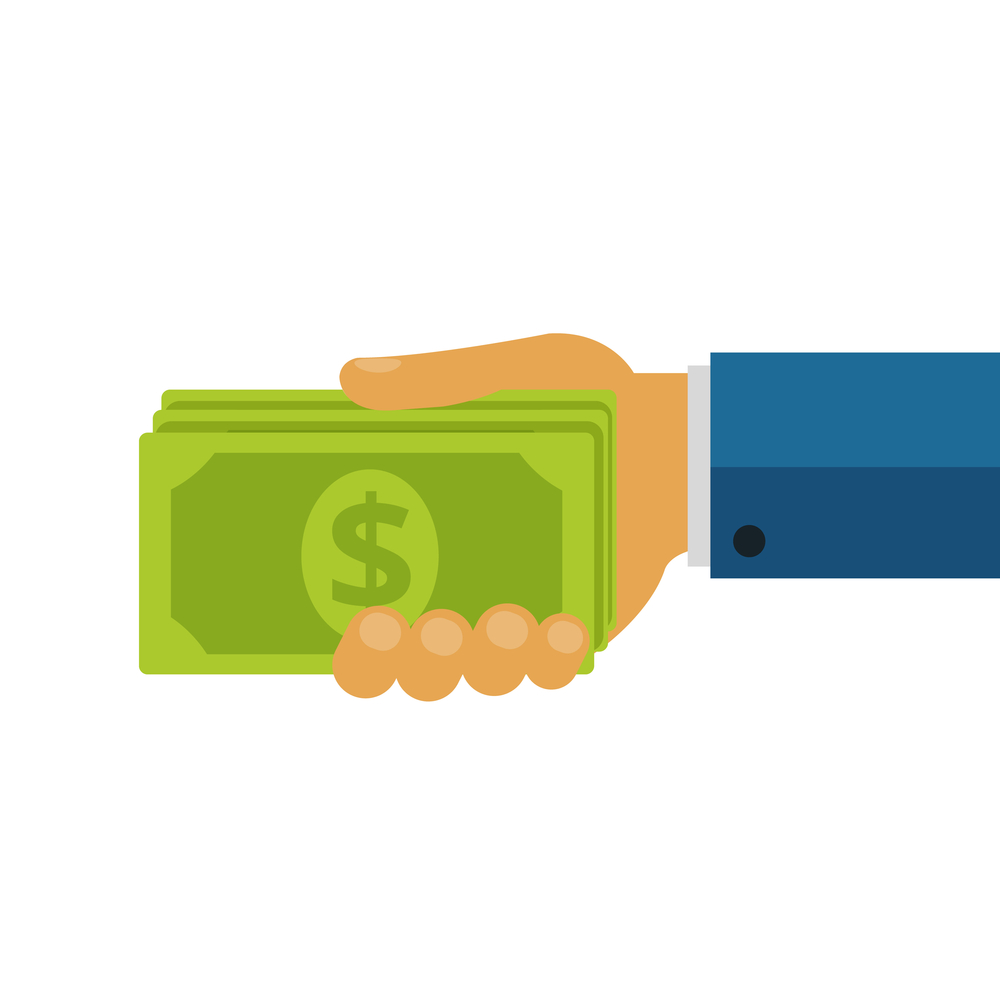 “The whole problem with chip investments is no one wants to fund them,” Mike, a VC I knew, said to me. “But we’ve solved that with our investment in Smooth-Stone.”

“Easy. We have the whole syndicate lined up for the life of the company. We have $100 million already raised. This company is going to win and win big!”

“That sounds great,” I said. “I’ll watch with interest. Who are you competing with?”

“Good luck with that,” I said.

Money is great, but you’re going to need more than money to win.

“What do you mean?” Mike asked me.

“Do you remember Tabula?”

“Yeah, they’re still around. We passed on investing in them. We thought they couldn’t beat Xilinx.”

“Then you know why I am dubious about Smooth-Stone,” I said. “They’re trying to do to Intel what Tabula was trying to do Xilinx. It’s so hard to beat the dominant player in a market they care about.

“And Intel cares about the server market. Your only hope is that you’re going to have to be like one hundred times better than Intel to win. Even that will not likely be enough.”

Mike stood up and shook my hand. “I hope you’re wrong too.”

I knew I likely wasn’t wrong. Calxeda’s (the new name for Smooth-Stone) strategy just didn’t make sense. It’s one thing to beat Intel in a small market they didn’t care about. But servers were a core part of Intel’s business.

Even with $100 million in funding, Calxeda wasn’t going to outspend Intel. They certainly weren’t going to be able to match the sales and marketing presence of Intel. So, how were they going to win?

Maybe they thought they had a better product, but would you risk your server production on an unknown company? That was the bet Calxeda was making. It was the same bet Tabula, which was entering their death spiral, had made.

Both Calxeda and Tabula would have been better served focusing on an underserved market to start with. Instead, each company swung for the fences. Tabula was failing, but it remained to be seen what would happen with Calxeda.

It didn’t take long to find out the results. About two years after my meeting with Mike, Calxeda announced they were restructuring. In other words, the Calxeda experiment had failed.

$100 million in funding was gone. That, as my VC friend, Kevin, likes to say, is a smoking hole in the ground. Investors lose their jobs when a company fails this spectacularly.

About one year later, Tabula officially failed. In their case, there was a $200 million smoking hole left in their wake.

I didn’t know the Calxeda team, but their resumes indicated they knew what they were doing. However, I did know some of the Tabula team, and they were impressive.

I can only speculate, but many of the executives in both companies hadn’t built a successful startup before. The strategies they choose were big company strategies. You would need unlimited amounts of money if you were going to win.

You need everything to line up if your startup is going to win.