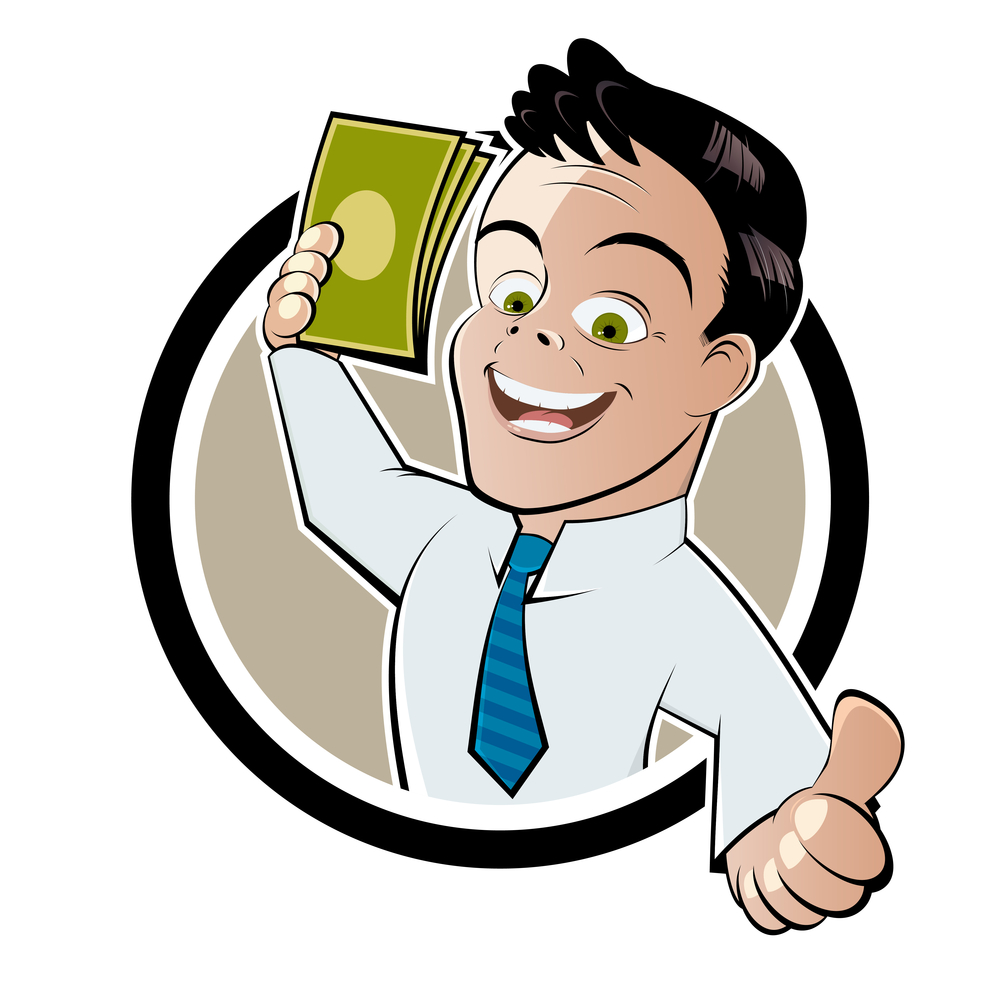 “I’ve been at this now for seven years,” “Rob” said to me. “I just want to take some money off the table, so my family can have financial security.

“How much money are you thinking of,” I asked Rob.

You can take money off the table in today’s world.

“That’s good to hear,” Rob said. “But are you sure? I’m worried that my existing investors will push back.”

“If this were ten years ago, then I think you’d be right to be worried. However, in today’s world, investors are okay that you take some money off the table.

“Which investor is it?”

“It’s ‘Ben,’” Rob said. “I’ve brought this up to him before, and he feels that the best way for us to be motivated is for us to be all in.”

You need to be upfront with your investors about your motivations.

“From everything you’ve told me, he’s been reasonable to deal with.”

“Yes, Ben’s been fine. There haven’t been any issues.”

“What percentage of the company will you own after you take the $3 million out and raise $10 million?”

I don’t have any magic words, but this seems relatively straightforward. The $3 million you are taking out is a small percentage of your overall stake in the company.

You need to make sure that you don’t put the company in financial jeopardy when you take money off the table.

“I know it is,” Rob said. “I’ve said something like that before to Ben. I just need to say it again.”

“Yes, but, if it helps, since Ben knows me, you can tell Ben that there are several other entrepreneurs I’ve worked with who’ve done exactly what you are planning on doing.

“Let me ask you one final question. How long will the $7 million net (after Rob takes out $3 million) last the company?”

“I think it could last us forever. We’re profitable now, and we have a lot of cash in the bank. The money will allow us to grow faster.

“In our nominal case, our cash position actually goes up. We’d have, worst case, about 18 months worth of cash.”

“You should be fine,” I said. “I’d be worried if you were down to around 3 months worth of cash. But 18 months cash, worst case? You’ll be fine.”

The bottom line is your investors will be likely to reasonable if you are reasonable too.

About one week later, Rob told me he and Ben spoke. “He’s not thrilled with it (Rob taking money out of the company), but he’s okay with it.”

Two months later, Rob closed his funding. The company, even in this COVID-19 environment, is thriving.

For more, read: How Often Should You Follow Up With Investors?