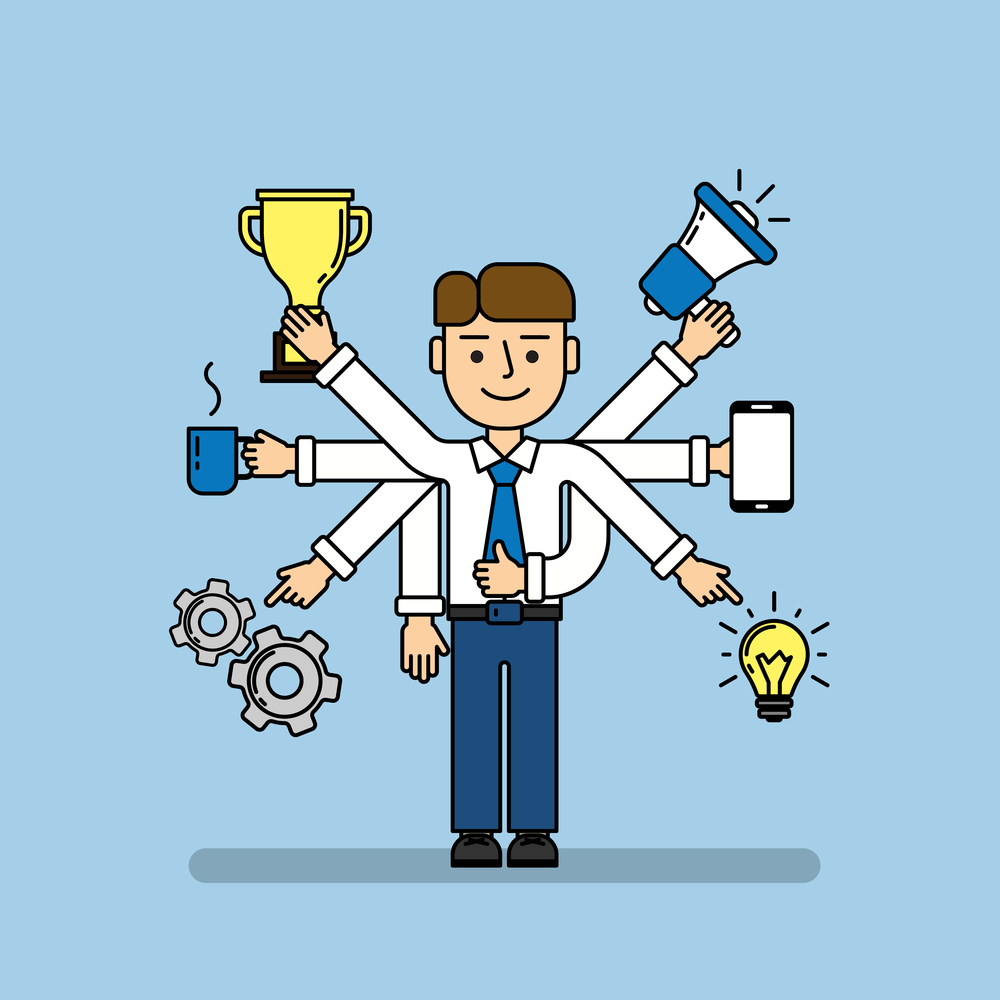 “I know more about building a company than you do,” “John,” my co-founder and VP Engineering said to me.

Those were the last words John ever said to me.

John was, and probably still is, a brilliant engineer. When I successfully recruited him, everyone that I knew that knew John used words like “guru” to describe his engineering prowess.

Now, back in the day, I was a good, but not great engineer. I had some skills, but not nearly at the level of someone like John.

I decided that my career path would be general management, strategy, and marketing. Or, as Blossom likes to say to me, “the dark side.”

You need lots of different skill sets to build a company.

Modesty aside, my dark side skills are pretty good. Before I started my company, I had a successful track record of building businesses and turning around businesses.

I had the marketing & sales, strategy, initial product plan, and management know-how down. But there is more to building a company than that.

I knew that I couldn’t build a company on my own. I needed other people around me.

Specifically, I needed a really strong engineering co-founder. And, I knew I would need a strong operations person for building our company. That’s why I brought in John to be my co-founder/VP Engineering.

It’s very rare that one person possesses all skills necessary to build a company.

It became clear, after we had worked together for a few months, that John just didn’t see my value. John felt he could cover all the business, marketing & sales, strategy, and engineering requirements our company needed.

So John quit. And he uttered/sneered to me, “I know more about building a company than you do,” on his way out the door.

My old friend and mentor, the late Ziya Boyacigiller, used to say to me, “everyone thinks they’re an expert in business.” By everyone, Ziya meant every engineer.

But John truly thought he was, in addition to be an engineering genius, a business genius too. That’s what made John so dangerous.

Back to John.  When John quit, he decided to form an identical company to my company.  And just like us, John decided to raise money at the same time as us.

So, there we were.  Two companies with near identical plans attempting to raise money from the same investors.

We all have blind spots. Evolved startup CEOs aggressively try and counter their blind spots by surrounding themselves with smart people that challenge them.

You might not hear what you want, but, if you listen carefully, you’ll realize you need help building your company.