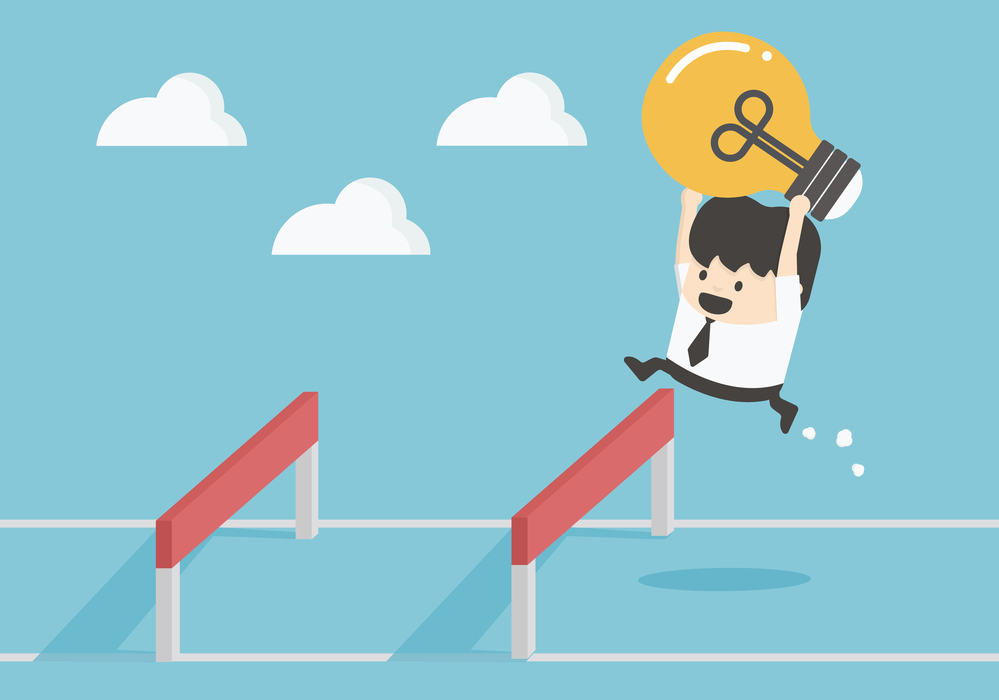 One of the most technically talented people I ever worked with was “Doogie.” Doogie was, and probably still is, a brilliant engineer. He was creative, and he was always coming up with novel ideas for how things should get done.

And energy? My goodness, Doogie had energy to burn. He was a whirling dervish of energy. When Doogie got excited about an idea, he would work on it, nonstop, for days on end.

There was nothing, it seemed, that could stop Doogie.

Just because you’re talented, doesn’t mean you should start a business.

Doogie was the first person I hired to join me when I became VP Marketing at a startup I joined. I thought he would be a great fit because he could hit the ground running and not miss a step.

Things went great with Doogie over the next few months. He was doing everything I expected him to do and more.

At 6:30 PM on Friday night, Doogie walked into my office.

And just like that, Doogie was done. He’d mentally checked out.

Needless to say, I was pissed.

You need to be fanatical if you’re going to start a business.

Several years passed. Despite Doogie leaving me in a really bad place, we remained friends.

I told Doogie that I had started a new company, and Doogie begged me to let him join the company. He would be spot on for helping with strategy and product definition.

However, I wasn’t sold because his quick departure still stung. Over several months, Doogie tried convincing me that he’d matured and changed.

I told Blossom that I was going to add Doogie to the team. My wife told me I was making a huge mistake. “He’s a flake,” Blossom said to me. I knew she could be right, but I decided to go forward anyways.

Doogie was great. We worked every day trading ideas about how we should build the company. It was fun and really enjoyable.

We started raising money. Within one month of starting, we landed our first investor. I remember Doogie’s wife hugging me because she was so happy.

We had a term sheet for $11 million with $5.5 million committed from one investor, but we still needed a second investor to come on board. It looked like we were on our way.

Doogie became almost unhinged in his fear we would fail. He stared suggesting crazy directional changes to our pitch. None of them made any sense.

Blossom and I were sharing a bottle of wine with our friends Rob and Sue. My phone buzzed in my pocket. There was a text from Doogie.

“It’s a long story. He’s one of my co-founders. I knew he might bug out on me. Blossom warned me not to bring him on, but I went ahead anyway. Sure enough, he just quit.

“I’m not going to make that mistake again,” I laughed.

Doogie lacked the fanaticism to be a founder. He was great when times were good (who isn’t?), but that’s not what being a founder is all about.

What separates good founders from bad founders is how you handle the tough times.

Adolfo, Doogie’s replacement, put it really well. He used to say to me, “It’s (our funding) not a matter of if it will happen, but when it will happen.”

Adolfo was all in. Doogie wasn’t all in. Great founders are all in. You can have all the talent in the world like Doogie had, but, unless you’re all in, you can’t be a founder.