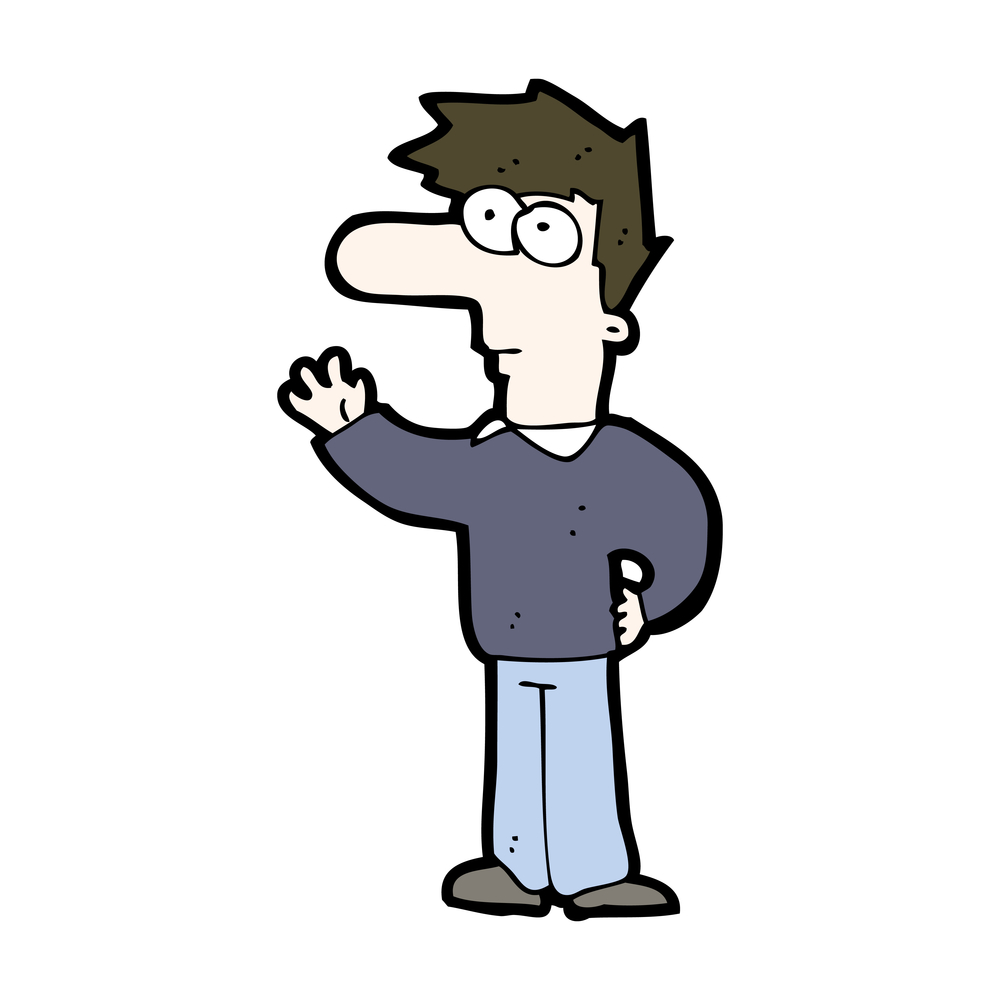 I started my company with two co-founders: Jim and John (not their real names). I was the CEO, Jim was the marketing guy, and John was the engineering guy.

My two co-founders and I had worked together previously.  We understood the plan and direction we were going in. We started pitching VCs after working on the plan for about three months.

John didn't understand my value. John convinced Jim that they didn't need me. My two co-founders quit the night before we were going to get funding.

I will never forget the last conversation I had with John. John said to me, "I know more about building a company than you do."

This royally pissed me off for obvious reasons.  I had brought Jim and John into the company, not the other way around.  Yet here they were, stealing my idea.

I recruited other people to co-found the company with me.  My new co-founders and I quickly started raising money.

We quickly heard from some of the VCs we were meeting with that there was another group with a similar plan:

John and Jim formed a new company built around my vision and plan.  I am certain my old co-founders thought they had left me for dead.

One VC even showed me their slide deck: the bastards were using my slides!

We lost a couple of potential investors because of Jim and John.  However, my co-founders and I persevered and raised $12M Series A funding.

Your vision involves so much more than a basic business plan.

Your vision involves all of your knowhow, knowledge, and understanding.  That's what makes you unique.  And that's what allows you to persevere when someone steals your idea.

There's a lot of things you learn when you start a company, and one of them is:

Co-founders leave companies before they are founded.

There were five co-founders (including me) in my company.  Three of us made it through the whole ride, and two did not.

You can read more about the two that didn't make it here: What’s Your EQ And Why It Matters  and here: How Do You Join (or Build) A Great Team?

In fact, co-founders leaving unexpectedly happens in most companies and organizations.  Let me give you some examples:

Ronald Wayne?  His payoff as cofounder of Apple was a whopping $800.

The Beatles:  Surely you enjoy the music of Stu, Pete, John, Paul, and George originally.  Stu Sutcliffe became disinterested in music and Pete Best was fired and replaced by Ringo Starr.

Stu passed away shortly after leaving.  Pete didn’t make a nickel from being a member of The Beatles until 35 years after he left the band.

What can you do to protect yourself?

1.  Have all your co-founders (and Future Employees) Sign a Proprietary Information And Inventions Agreement.

The PIIA is a standard agreement that most employees sign when they join a new company.  Have everyone, including yourself, sign one once they become part of the company.

The PIIA is an insurance policy for you (and a reminder to your ex-employees) that ex-employees are legally bound to not steal information.  You can find example PIIA's on line.

2.  You Should Obey The Nine-Month Rule.

You will go through the honeymoon phase for the first three months or so.  Don’t launch anything until you are through this phase.

Months three through nine are where the conflicts arise and motivation wanes for some. So…

3.  You Should Talk Through the Key Issues Early.

Make sure you and your co-founders are in basic agreement about the strategy, recruiting, and funding needs of the company.  Remember…

4.  Don’t Assume Conflicts Will Resolve Themselves.

Many won’t.  In fact, the conflicts are likely to get worse.  Talk things out between you and your co-founders and see if you can work through the issue(s).  Then...

5.  You should Not Try And Stop Your Co-Founder From Quitting.

This may seem harsh, but you are best off letting the co-founder leave.

Why?  The co-founder is likely to quit again.  It’s painful to lose a key person so early, but you will survive it.  And…

6.  You Should Remind Your Co-Founder Who Is Quitting They Are Privy To Proprietary Information.

They will not like it, but it’s a not so subtle reminder that you are watching.  Again, that's why it's important to have your co-founders and employees sign a PIAA.  And that’s why it’s important to…

7.  Make Sure Your Equity Agreements Have Stock Vesting Over A Four Year Period, Preferably With A One-Year Cliff.

Let’s say you have two co-founders and each of you have 33% ownership of the company.   Six months in it's clear one of your co-founders isn't working out.

Have a vesting agreement for the stock, so you haven’t just given 33% of the company to someone who has just left.  The one year cliff means that no one vests any stock (including you) until 12 months have passed.

Now you haven't given up any equity in your company when your co-founder leaves.  And...

Sometimes things don’t work out.  It’s normal to have let a co-founder go.   In fact, over 50% of co-founder relationships end in failure.

Your other employees and co-founders will be relieved that you took action.  Just handle yourself with class and grace when you do.  And…

Okay, a co-founder quits and starts his own company with your stolen IP.  Short term, there’s nothing you can do except move quickly to get yourself to market.

In other words, you should be doing what you are already doing.  One more thing...

10.  Don’t Bother Suing Because It’s Likely A Waste Of Your Time.

It pisses you off that there is someone out there who stole your IP and is attempting to make money with it.

I’ve been there, but suing is just a waste of energy and money because the other side typically has no money and no assets to go after.  The best thing you can do is destroy them in the market place.  However…

You have the PIIA agreement and a lot of evidence.  And there is a lot more money at stake.

I Know What You’re Thinking: This Sounds Like A Lot Of Extra Work And Possibly Money.

Yes it is some extra work.  You can find many of the agreements online.  The one that I’ve seen burn people time after time is equity:

Equity (including your equity) needs to vest over time!

I am not a lawyer (even though I’ve been accused of being a rather good jailhouse lawyer :-)), but I strongly suggest that you have some agreement stating that the new co-founder or employee’s equity will vest over a four-period.  The first 25% will vest after one year, and the remainder will vest on a monthly basis over the next three years.   And...

Bonus Tip: Have An Experienced Startup Lawyer Draw Up Your Agreements.

Seriously.  Get a lawyer to help you!  I know you may not have a lot of money, but co-founder agreements are one thing you shouldn't scrimp on.

So get your co-founder agreements done right!  You will not regret it.

It doesn’t need to be complicated.  Just remember that co-founders leave companies. And you need to be protected just in case one of your co-founder’s leaves.

Do You Want To Grow Your Business?  Maybe I Can Help.    Click Here.