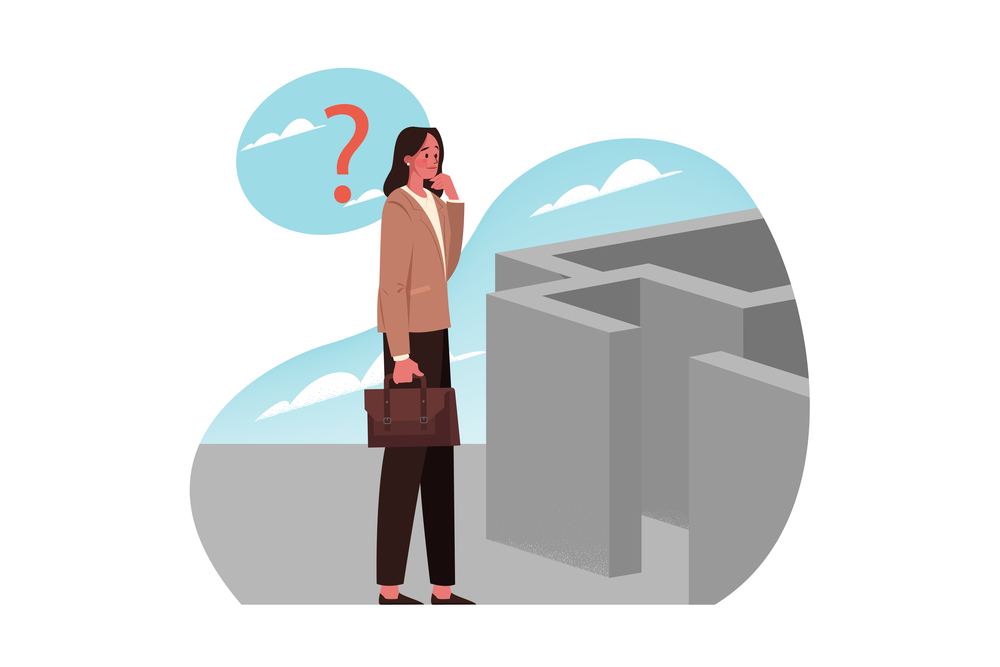 “So, how long do think it will be before we can exit?” The engineer said to me during his job interview. “Two years? three years?”

As politely as I could, I said, “I hate to burst your bubble, but it’s going to take a little longer than that for us to exit….”

Before I could say anything else, he said, “What? Four years? I guess I could live with that.”

I knew there was no way I was going to hire this person. I decided to be direct. “I’m sorry, but I don’t think what you want and what we’re looking for are the same, so we’re going to pass on your candidacy.”

“Can you tell me why?” The engineer asked.

“Yes, I can. We’re looking for people that are truly committed to our mission. The fact that you’re asking about an exit in two years, when we’ve just started, tells me you’re not right for the role.

“Thanks for coming in and talking with us.” And, with that, the interview was over.

You’re a wannabe entrepreneur when you’re looking for a fast exit.

Nothing drives me more insane than entrepreneurs expecting a fast exit. Nothing. There are two key reasons looking for a fast exit drives me insane:

A. You’re not truly committed to your startup if you’re looking for a fast exit.

Yeah, maybe you’ll get lucky and quickly sell your company, but the odds are the exact opposite. Startup exits are taking longer (think seven years or more), so I would contend that it’s their fanaticism that sustains them for the tough times ahead.

If you’re looking for that quick exit and you’re not fanatical about your company, then how are you going to have the energy to keep slogging away. That slogging is what building a startup is all about.

B. You’ll make critical errors if you’re looking for a fast exit.

You’re screwed if you can’t sell your company quickly. That’s the problem with the build to sell strategy.

A few years ago a friend of mine, “Kevin”, was convinced that he needed to sell his company. Kevin stopped investing in R&D, reduced his marketing spend and prepped the company for a sale.

Then after trying to sell the company for nine months, Kevin realized that the price he was going to get for his company wasn’t what he thought he would get. Now Kevin had to restart everything.

You’re in the wrong business if you think entrepreneurship is a get rich quick scheme.

As the bubble kept getting bigger, the prices that public company CEOs (buoyed by their own inflated stock price) kept getting higher. However, like all bubbles, sanity eventually prevailed, and there was no longer a market for these companies built to be sold quickly.

Sorry, but the late 1990s aren’t coming back any time soon. You’re actually going to have build an honest to goodness, real company if you want to achieve startup success.

You want to build your company as if it’s never going to get sold.

Back to Kevin. Kevin’s story is a mild example of what can happen to you when stop focusing on the long term. He lost at least 12 months of momentum, maybe more, by focusing on a sale.

I’ve seen the same thing happen with other entrepreneurs too. You want to build your company for the long term.

A few interesting things started happening with us as we started gaining more and more market traction:

A. We started getting request from market analysts to talk with us, and…

B. Investment banks wanted to meet with us, and…

C. Public companies in our space wanted to meet with us, and…

I took every meeting. I didn’t want to sell the company, but I thought it was good to meet people and start building contacts.

Interestingly enough, the contacts paid off, but not in the way you might think. Some of our potential investors wanted to speak with an analyst, so I introduced them to Tore, a well known analyst in our space. One of the investment banks we met with introduced us to a potential strategic (public company) investor. Finally, one of the public companies we met with became an investor in our next round.