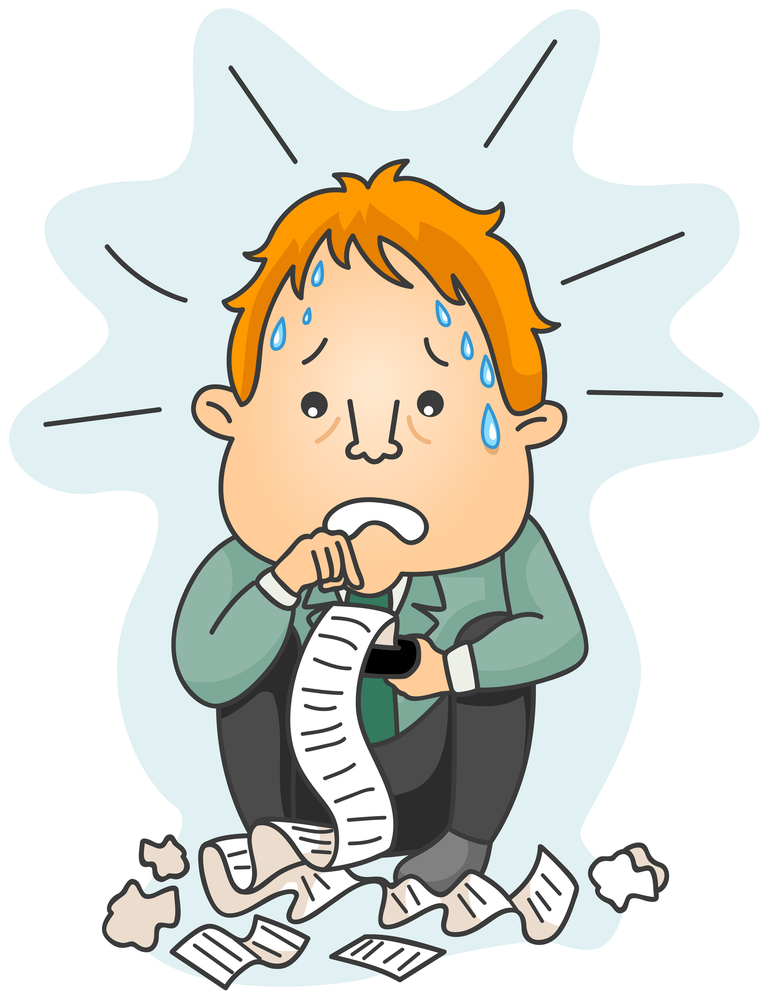 “Tina, can you help me get all the VPs together? I need to meet with them right now. It’s urgent.”

“Have everyone, including you, meet me in the large conference room.”

A few minutes later Jeroen, Adolfo, Dave, Shoba, and Tina were all assembled around the table in the large conference room. I was at my usual spot at the end of the oval table.

The room was quiet. Then I started talking.

“All right,” I said. “Let me tell you what’s going on. In the closed session of the board meeting, “Raul” (one of our investors) wanted to shut the company down.

“I got Raul and Gill (our other investor) to agree to keep funding the company for the next six weeks. However, in order to get them to agree, everyone in the company is going to go to minimum wage.”

I looked at the group, and they were absorbing what I was saying. No one was upset. We had been raising money since early in the year, and we had four potential new investors ready to give us term sheets.

The challenge was that Raul’s fund, the infamous “Donald Ventures,” was making things difficult for us. DV wasn’t going to invest their pro-rata in this round, and they were trying to force us to sell the company.

The management team looked calm, so I continued. “I need your help because we need to tell the team tomorrow. So, I’d like you to help me prepare what I should say, and prepare for their questions.”

“Were you surprised they wanted to shut the company down?” Dave, our operations head, asked me.

“Yes, I was surprised. But, thankfully, Tina (our controller) and I talked through this scenario, so I was prepared to suggest going to minimum wage.”

Your team can handle the truth.  However, your team can’t handle when you mislead them.

We spent the rest of the afternoon preparing for our company meeting the next day. We went through all the possible questions we thought we could get, and I would give my answers.

Then, the team gave me feedback on my answers. Then, we repeated the process again. Finally, a few hours later, I felt ready to go.

Our plan was simple. I would tell the team exactly what happened in the board meeting, and I wouldn’t throw our investors, as tempting as it was, under the bus. Then I would answer any questions they had.

The executive team was prepared to jump in if they saw me stumbling on any question. Then, they were going to meet with their teams to go over everything, and answer any questions they didn’t feel comfortable asking me in a group setting.

We also agreed that we would take care of anyone, out of our own pockets, that had financial difficulty over the next six weeks.

“How many people do you think will quit?” Adolfo, my co-founder and VP Marketing, asked me.

You build loyalty with your team by being honest.

All through the company’s life, we had focused on the importance of building a great team with a great culture. We were obsessed with making sure the people we hired had integrity and fit our company culture.

“No assholes,” was the mantra we repeated to each other over and over again. And we’d done a good job of keeping the company asshole free. Any time we mistakenly hired a brilliant jerk, we quickly corrected the mistake.

In addition, we shared everything, from day one of the company’s life, with the team. The day after every board meeting, we reviewed the complete board slide deck with the team.

At 11 AM, the next morning, the whole company assembled for our regularly update meeting. Usually, the mood before these meetings was positive, with the team talking amongst themselves.

However, today the room was dead quiet. They must have sensed that something was going on.

I started talking. “As you know, we’ve been raising money for a while. And our existing investors have supported us. Now, it’s our turn…”

Then, I said, starting Monday, we would be going to minimum wage. I explained this would give us the runway we needed to get a term sheet from at least one of the four potential investors we were working with.

I closed my comments by saying that, “if we are not successful raising money in the next six weeks, the company will be shut down.

“Let me open it up for your questions.”

The team had tons of questions.

There were a few questions about why this happened, and about the fundraising process. However, most of the questions the team asked were about how we start up activity once this six week period was over.

The final question came from one of the engineers. “What happens if you’re not successful raising money?”

“Let me say it again,” I paused and looked at the group. “Then we will have to shut the company down. Don’t assume there’s any more money coming from our existing investors if we don’t get a term sheet.”

The engineer nodded his head. I looked at the team, and others were nodding their heads too.

“Are there any other questions?”

After over 60 minutes of asking me questions, the team didn’t have any more questions.

“Okay, thanks everyone,” I said. I thought everyone would walk back to their desks, sad and dejected.

Then, simultaneously, everyone started applauding.

I was stunned. That was not the reaction I was expecting. I started tearing up. If I wasn’t careful, I was going to start crying.

Your consistent, “Telling it like it is,” approach will pay dividends.

The company was saved. Most surprisingly of all, not one employee quit.

As good a job as I think we did explaining the danger the company was in that Friday, I think the reason we had such support from the team was all the work we’d done being honest through the life of the company.

I guarantee you we would not have had the same result if we had been misleading the team up to that point. Our “warts and all, brutal honesty” approach, along with paying careful attention to the team and our company culture, paid off.

For more, read: Why Your Startup Culture Is The Key To Your Company's Success - Brett J. Fox

Do You Want To Grow Your Business?  Maybe I Should Help.  Click Here.