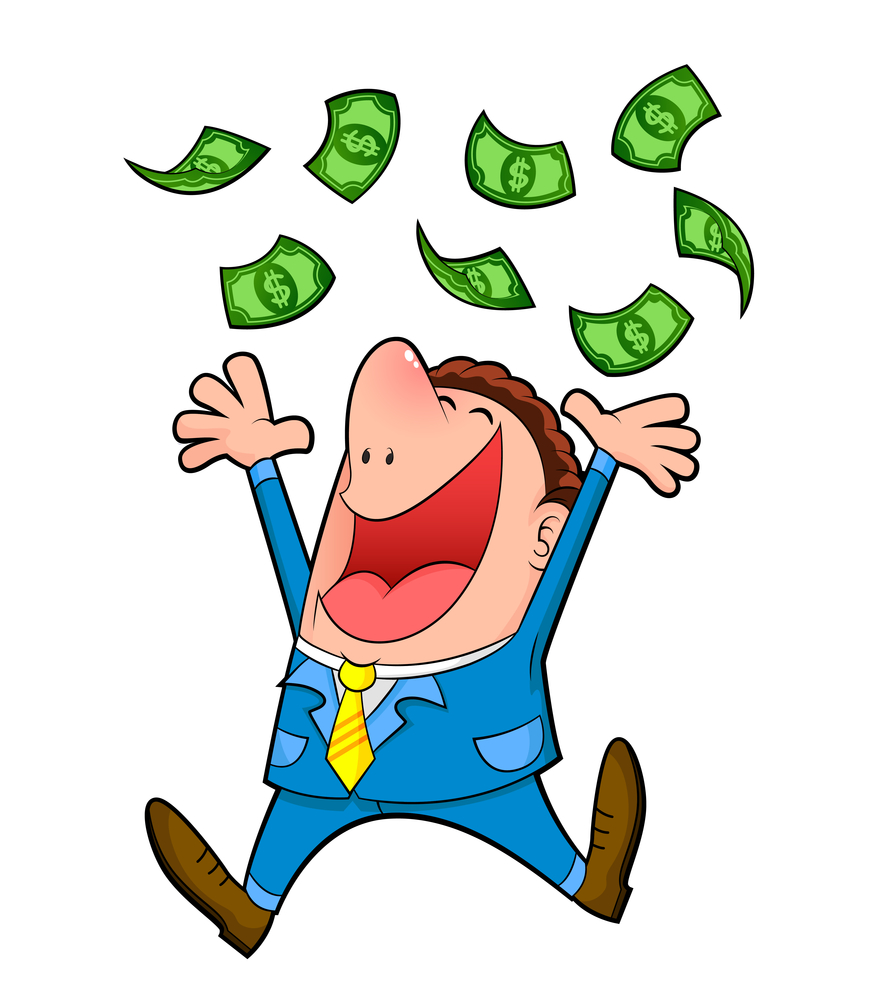 Of all the crazy, stupid, ridiculous things I’ve ever heard, I’d have to say this doozy from “Donald”, a very well known billionaire VC, has to be the craziest, stupidest thing ever:

It just goes to show you how much things have changed when it comes to building companies. I’ll compare Donald’s idiotic statement to what the late Jack Gifford said about his company, Maxim Integrated Products, when it hit $1B/year in revenue with 70% gross margins and 40% net margins:

You can put me in the high profit margin, high growth business camp.

One of my favorite companies as a consumer is Uber I love Uber because they’ve certainly made it easy to get a ride from your phone (as have Lyft, Gett and other ride hailing apps).

However, I’m not an investor in Uber because they are wickedly unprofitable. Here’s a look at Uber’s latest quarterly income statements: 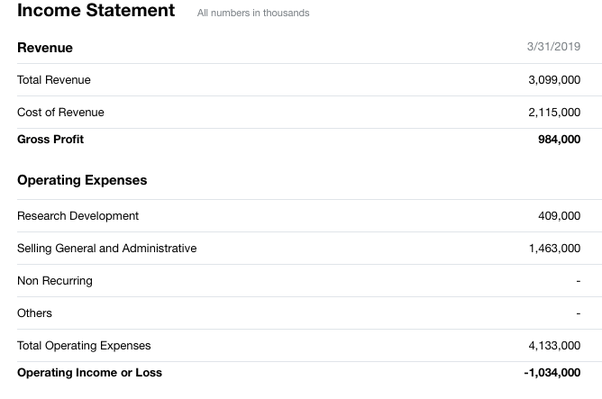 Uber lost over $1B in one quarter operating their company in one quarter. That’s not a one-off event. Here’s what their income statements have looked like annually for the last years:

Your business eventually needs to be profitable…unless you’re Uber.

The good news for Uber is they have $5.7B in cash. Last quarter they lost $675M in cash, so they can continue losing money at this rate for at least 8 more quarters unless they borrow money or do a secondary offering.

That’s the good news. However…

I didn't read Uber’s S-1 filing for their IPO until today. So I went to SEC.gov | HOME and looked for “Risk Factors.” Here’s the boiler plate statement from Uber:

We have incurred significant losses since inception. We incurred operating losses of $4.0 billion and $3.0 billion in the years ended December 31, 2017 and 2018, and as of December 31, 2018, we had an accumulated deficit of $7.9 billion. We will need to generate and sustain increased revenue levels and decrease proportionate expenses in future periods to achieve profitability in many of our largest markets, including in the United States, and even if we do, we may not be able to maintain or increase profitability.

I know this is a cover your rear end statement, but it’s a doozy:

And now let’s look at Facebook’s income statement over the past five years:

Facebook had net income of $22B on $55B in income. That’s insane! That’s the definition of printing money.

You will not be as lucky as Uber when you build your company.

It’s unrealistic to believe you will be able to raise the billions Uber raised. Uber is a once in a generation investment that somehow became unbelievably profitable for its original investors despite no real plan to make money.

After reading Uber’s S-1, it’s still unclear they truly have a plan to make money unless their plan is to force their competitors out of business through predatory pricing. You shouldn’t assume you’ll have either the advantage of unlimited funding or predatory pricing.

That’s why I’m in Jack Gifford’s camp. When you have a high margin business in a large market like Facebook that gets to cash flow positive, you have a business that is printing money.

For more, read: Why You Should Ignore The Rise Of The Unicorns