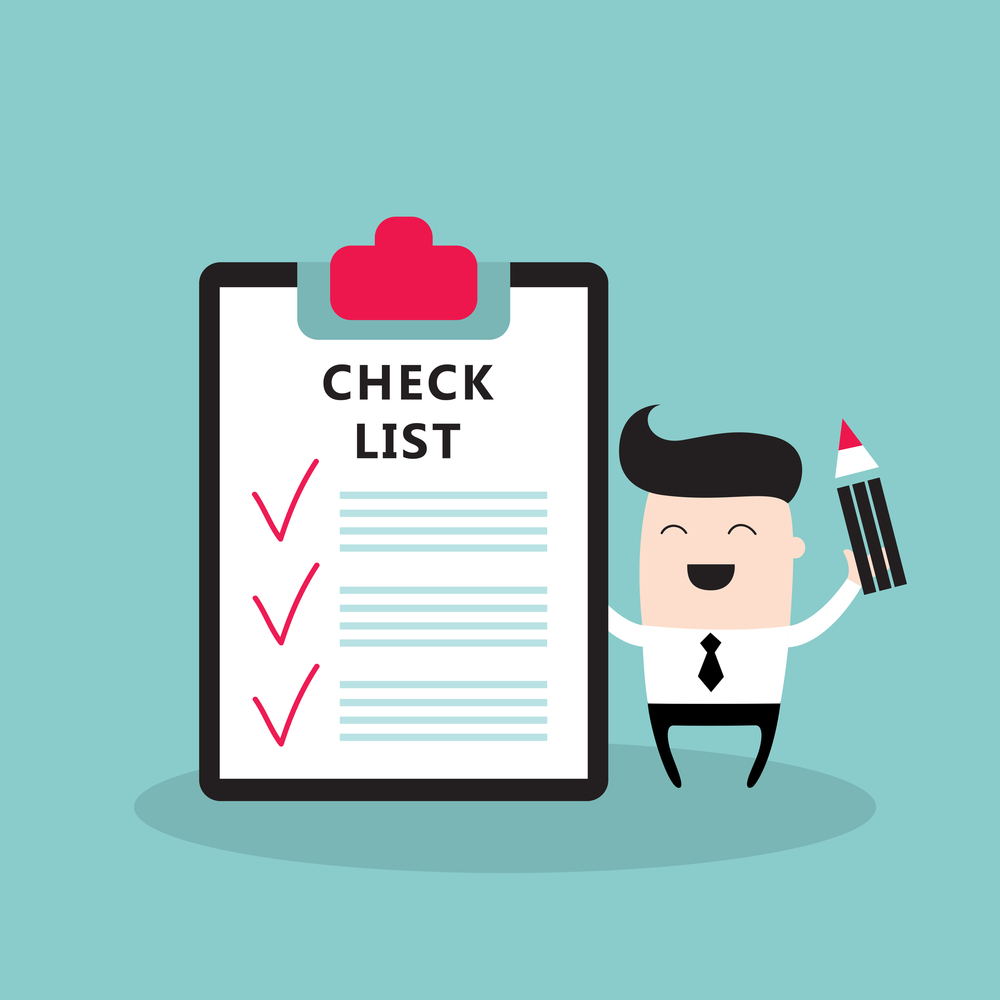 My mind started racing. I was having a hard time trying to hide my excitement. Mike, the managing partner of a San Francisco based VC, had just asked me to help them start an Analog semiconductor company. In other words, Mike’s fund was going to provide the financial backing for my new company.

Two weeks earlier, I’d been fired as a general manager at Micrel, and now I was being given the chance to do exactly what I wanted to do. How lucky could I be?

“Slow down!” I said to myself. But I couldn’t slow my mind down. Finally, I just said to myself, “screw it. Just enjoy the moment.”

On the hourlong drive home, I just turned the radio up. I was living the scene in Jerry Maguire where Jerry is singing, “Free falling.” That was me. I was just so happy.

It probably took another 24 hours, but I started running through the checklist of things I needed to do to turn my idea into a successful company.

The question always is can you actually implement your great idea?

The good news was the playbook was tried and true. Usually, I would say you should validate the market.

However, the analog semiconductor market is huge, over $40B/year, so I wasn’t worried about there being a large enough market. It might be different in your case. So I started where I knew I needed to start.

Hurdle #1: A great idea is never enough. You’re going to need a great team to succeed.

It always comes down to the basics. If I couldn’t recruit a great team to join me, then my idea wasn’t going to be worth anything.

I started filling out my team with engineers that I would hire later, but I still didn’t have the VP Engineering I needed to get started.

You have to have patience and discipline to build your team.

I waited very impatiently, but I didn’t pull the trigger until I found what I was looking for. One of the engineers I brought onto the team suggested I speak with Jeroen.

I knew Jeroen, so I gave him a call.

We met for coffee at Starbucks the following week. I explained my vision in detail to Jeroen. Jeroen’s eyes lit up.

Jeroen shared my passion for building the same type of company. We scheduled another meeting for the following week.

We were now ready to work with each other. I offered to make Jeroen a cofounder of the company, and he accepted.

I’d made it through the first hurdle.

Hurdle #2: A great idea and a great team is not enough. You need to be able to build your product too.

You can have a great team, but if your great team can’t have access to the tools it needs to succeed, then you’re still going to fail. In our case, this question was not trivial.

The large established competitors in our space had their own, in house technology. Could we compete and have a level playing field using external foundries?

I asked a friend who was CEO of a startup in an adjacent space to ours if he could run some simulations for us. The simulations would show whether we could get the performance we needed using external foundries.

The simulations were positive. So far, so good. But there was a second more daunting challenge: How were we going to “trim” resistors?

A critical part of making high performance analog ICs is having accurate resistors. This is achieved by trimming (cutting) the resistors with a laser. Laser trimming would be too costly for us, so we needed to find another way to trim resistors.

Jeroen searched and found a way to digitally trim our resistors. Our second hurdle had been overcome.

Hurdle # 3: A great idea, a great team, and great execution is not enough. You need to be able to market and sell your product too.

The unique thing about the analog IC business, unlike the rest of the IC business, is it is very fragmented. There are literally hundreds of thousands of customers to choose from. The question was how do we reach them efficiently?

I was fortunate to learn from one of the best marketers in our industry, Maxim’s founding CEO, the late Jack Gifford. Gifford built Maxim into a powerhouse on the back of a strong marketing program.

However, since Gifford’s retirement, Maxim had fallen off the marketing wagon. It was a huge opportunity for us. This was a no-brainer.

The move to the internet as the main way of selling also presented an opportunity for us compared to our established competition. Our competitors all had bloated sales forces that weren’t necessary in today’s world. We could have a minimal sales force and compete effectively. Our third hurdle was overcome.

Hurdle #4: A great idea, a great team, great execution, and great marketing and sales is not enough. You need great investors too.

Mike’s fund bringing me on as EIR helped a lot because I had the backing of a large VC fund already. I took their investment in my company as a given.

Better yet, they would help with introductions to other VCs. I felt really good about our chances to raise money. Our fourth hurdle was overcome.

All my hurdles to go from idea to implementation were overcome. I was good to go. There was one more hurdle that I knew we needed to succeed, but I wouldn’t know how that would turn out until after we got funded.

It’s the final hurdle every startup CEO needs on their side. It’s luck. If we weren’t lucky, then overcoming these four hurdles wouldn’t matter.

For more, read: When Should You Tell People About Your Startup Idea?