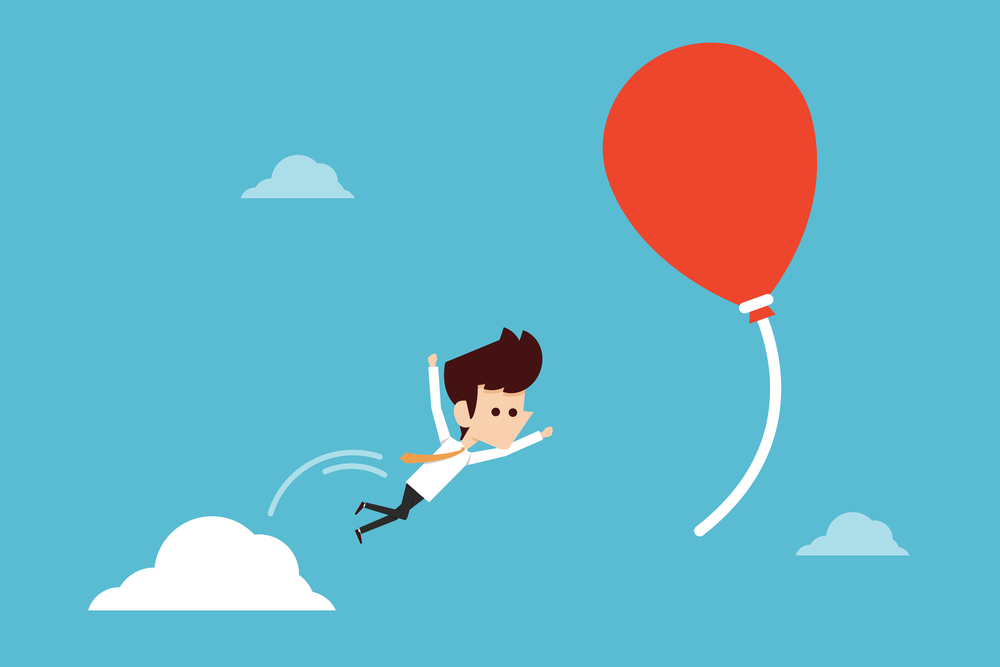 I don’t why, but years ago, when I was in high school, my Dad got involved in a business building replicas of old classic cars. As I remember it, the company bought old VW? engines, put a classic car chassis around them and sold the cars at a profit.

The idea wasn’t my Dad’s. It was one of his buddies from high school who was always coming up with fly by night ideas. This idea was no different. The company quickly flamed and burned to the ground, probably taking some of my Dad’s money with it.

The business failed because the idea sucked. But my Dad should have known better. After all, he was violating one of the basic laws of any startup:

You want to limit the number of moving parts when you start a business.

When you think of starting a business, a moving part is anything that’s different. For example, you’ve already got one moving part because you’ve started a new company.

The second moving part is you have a new team in a new environment.

Each moving part adds risk to your company. And as backwards as it may sound, one of your primary jobs as the founding CEO is to reduce risk every chance you get.

You add risk when you start a business in a market you are not familiar with.

In short, my Dad didn’t understand the business at all. He shouldn’t have invested his money in the business.

I am not saying you can’t succeed if you start a company in a segment or area that isn’t your expertise. I am saying you’ve made the challenge more difficult.

You reduce risk by surrounding yourself with people that do understand the market you are attacking.

A large part of the reason the company my Dad was involved in failed was the operating partners had no experience in the market either. So it was the blind leading the blind.

You’re just asking for trouble if you don’t bring people in that aren’t expert in the area you’re trying to attack. That’s a challenge because why is someone that is an expert going to work for you?

I’m serious. Experts usually want to work with other experts, so that’s your first litmus test. You should keep going with your plan if you can convince experts to join you.

But you still need to bring expertise to the table.

For example, you could look at Mark Zuckerberg’s success at Facebook. He certainly wasn’t an expert in social networks when Facebook started, but he did have expertise as a programmer.

And because the market was just forming, Zuckerberg wasn’t at a disadvantage versus any existing competitors. No one had market knowledge.

But, let’s say you were Elizabeth Holmes, and you decide you’re going to revolutionize the blood testing business. And let’s assume your intentions are good.

You could see disaster written all over her quest. Holmes had no business experience at all, let alone in the blood testing market. She didn’t have any market knowledge, and she didn’t surround herself with people who did have knowledge.

Holmes systematically increased the risk each step of the way. Ignoring her fraud, that’s a recipe for disaster.

All things being equal, you are much better off focusing on what you know.

You want to systematically reduce risk every step of your journey as a startup CEO. It’s tough enough to build a successful company without increasing the risk. That’s why focusing on what you’re good at is just a smart way to go.

Posted in blog, Founders and Fundraising, Leadership and Management, Sales, Marketing, and Strategy