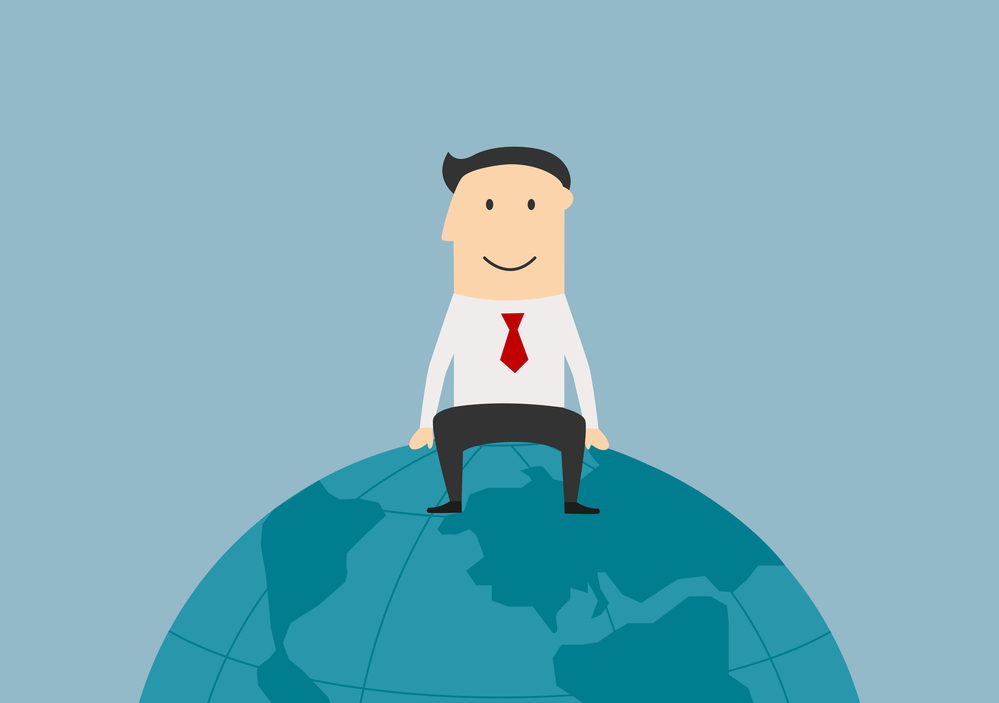 “Why in the hell are you selling your part for $20,” The VP at Vitesse angrily said to me. “You’re screwing it up for the rest of us. We’re selling our part for $100!”

We were a newcomer to the Clock and Data Recovery market that Vitesse and AMCC had dominated to this point. We had a better product with significantly better performance than our competitors, but I knew, in my heart of hearts, that we had to shake up the market if we were going to win.

You’ll find it difficult to sell your product for more if you’re the new entrant in a market.

I’d been on the other side of this situation before where we were the dominant player defending ourselves against new competitors. You have such a huge advantage when you’re the incumbent because, if you’re in a market where the switching costs are high, then customers will stick with you.

Even with a significant price discount, I knew this was going to be challenging for us. Each deal was worth millions, so it wasn’t like Vitesse and AMCC were just going to give us the business.

But I also knew that coming in at a significantly lower price would put Vitesse and AMCC in a bind. Lowering their prices would cost them a lot of money, so they would be hesitant to do it.

Also, AMCC’s and Vitesse’s strategy wasn’t sustainable. Their products cost them about $2 to make, so selling their parts at $100 (98% gross margin if you’re counting) just wouldn’t last.

Eventually, their pricing bubble would burst, so why shouldn’t we be the ones to burst it?

Providing more value than your competitors is a better way to go.

You’re the new guy and you want to win. Let’s say your product is 20% better than your established competitors product.

So I’d go with one of the last two options, like I did, in order to shake up the market. But charging more than your competitors? That’s not the way to gain traction in a market.

For more, read: How Do You Compete Against A Large Company?