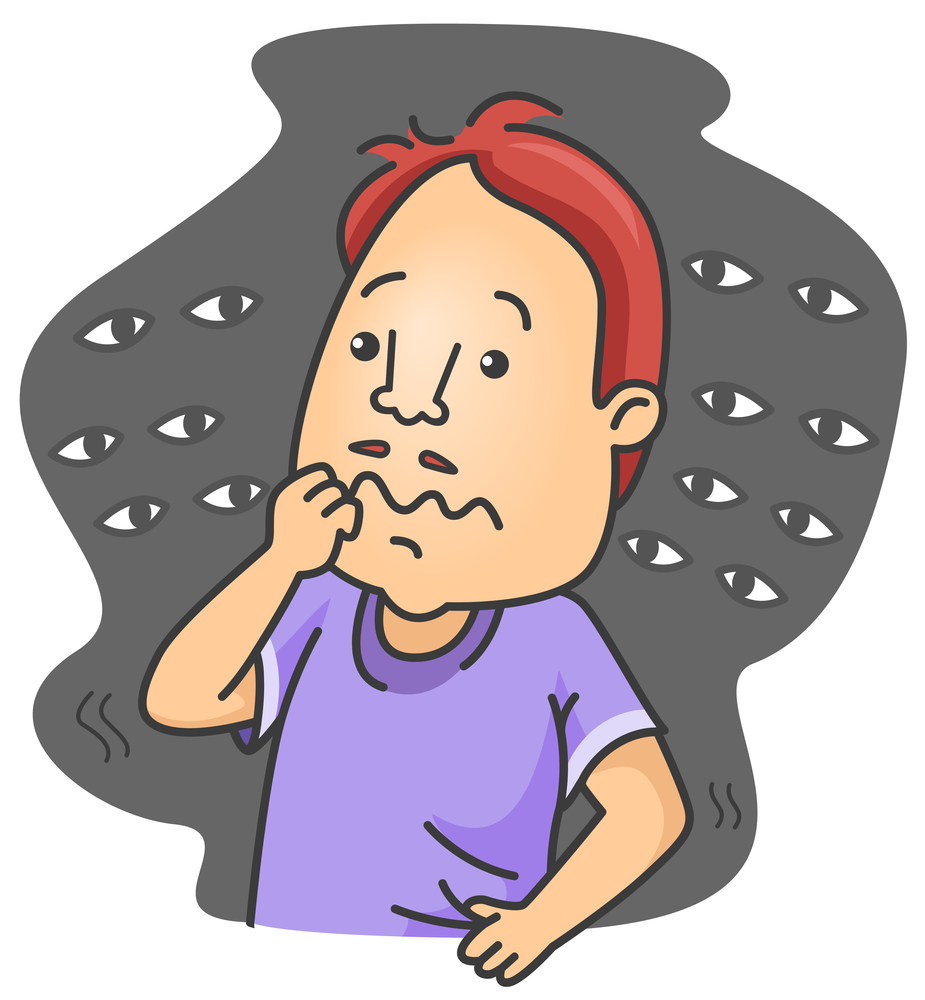 “Tell me about your background,” I said to “Jim.” “John,” my co-founder who recommended Jim to me as our VP Engineering, and I were having lunch with Jim at Bucks.

Bucks, for those of you not living in the Silicon Valley, is an institution. It’s located in Woodside right near Sand Hill Road. Everyone loves Bucks.

I am the exception because I hate Bucks. The food is mediocre at best, and it’s way too loud.

Nevertheless, there we were. Having lunch at Bucks.

Jim started going through his bio with me. It was very impressive. I already knew that he had worked at Maxim like I had. I was off running a different area of the company at the time, so I never worked with Jim, but John had.

Jim mentioned that he had co-founded a company in the UK, but the company failed because “of the investors.” He didn’t seem upset about it, but I made a mental note of his comment.

You should always do backdoor checks of your potential employees and co-founders.

Fortunately, I knew a lot of people that knew Jim well. The first person I reached out to was Ziya. Ziya had hired me years ago at Maxim, and Jim had worked for Ziya.

Ziya thought it was a coup for us to get Jim. “He’s a brilliant engineer, Brett," Ziya said, "You’ll be in great shape.”

I asked Ziya if he had any concerns about Jim. Ziya said he didn’t.

I asked Ziya about the issue with Jim’s previous startup. Ziya told me Jim's attitude was good, and he didn’t think that would be an issue.

The next person I reached out to was Peter. Peter was CEO of a startup where Jim had worked.

Peter was overflowing with praise for Jim. “You have the chance to have Jim as your VP Engineering. He’s a guru!”

So, I decided that I would add Jim to the team as our co-founder, VP Engineering.

It takes time to know if you have a broken co-founder.

John, Jim, and I began meeting at my house to formulate our business plan and strategy. At first, everything went really well. We were in synch about how we wanted to build our company.

The feedback I’d received about Jim appeared to be spot on. He was, indeed, a guru. And I felt very confident that he would be able to help attract really strong engineers to our team.

It took us around two months to complete our plan and get our pitch ready. We were ready to begin raising money.

That’s when Jim and I started fighting. Jim’s view of how much money we should raise was a huge issue.

Jim wanted to raise less money And I felt we should raise more money. Jim’s reasoning was based on his past experience with VCs.

Jim felt, right or wrong, that his investors had destroyed his previous startup. The investors he had in the UK got involved in the daily operations of the company and destroyed it because they outvoted the management team.

Therefore, Jim felt we needed to limit the ownership of our future investors.

“They can’t screw us if we have more votes than they do,” Jim would scream at me.

“That’s not how investors work here,” I yelled back. “VCs don’t have the time to run a company. They’re relying on us to do that.”

“You don’t know what you’re talking about,” Jim said, confidently. “I do!”

And on and on it went. I hoped, naively, that Jim would come to his senses and, at least go along with what I wanted to do.

So, I ignored the storm brewing with Jim, and I focused on raising money.

The meetings we started having with investors went well. They were impressed with us as a team, and our vision.

We started moving down the diligence path toward an investment with two separate funds. I was thrilled. What I didn’t know was, the closer we were getting to an investment, the more concerned and paranoid Jim was getting.

If you have a broken co-founder, their paranoia can kill your company.

One of the investors presented us with a term sheet for $11 million. I was thrilled.

I reviewed the term sheet with my advisors, and we agreed it was a good deal for the company. What I didn’t know was that Jim was trying to convince John to quit and start their own competing company.

The first one to call me was John. I called Jim after speaking with John.

I’ll never forget Jim’s last words to me. Jim said, “I know better than you how to build a company.”

That should be the end of the story. We should have been another failed startup because of the number one reason startups fail: founder problems.

The fact that I was able to rebuild the company and find better founders is besides the point. We should have been dead.

Only a lot of luck and Jim’s paranoia saved us.

Jim and John did exactly what I feared. They started a competing company with an identical plan to my company.

The reality, as I alluded to, was Jim and John should have won the race. Here’s what happened.

A very well known VC fund in the valley presented Jim and John with a term sheet. Yet again, Jim’s paranoia got in the way.

Jim just couldn’t accept the terms because, get this, the investors wanted to give Jim and John $11 million, but Jim and John were only asking for $6 million. Jim saw ghosts where there weren’t any.

Jim and John bootstrapped their company, and they failed.

Jim and John’s competing company cost us time. It took us two years to raise our initial funding, and a part of that delay was due to the them.

There’s nothing wrong with a little healthy paranoia. It can keep you safe from harm.

The problem comes when your healthy paranoia turns into the insane paranoia that Jim had. Then, your paranoia infects everything you touch.

Jim, in one sense, wasn’t wrong. There are bad investors out there. The problem with Jim was he felt every investor was out to screw us. That’s insane paranoia.

The problem with the insane paranoia that Jim had is that your paranoia gets in the way of you making yourself vulnerable. If you remain so afraid of establishing any new relationship because of a past experience, then you prevent yourself from having any future relationships.