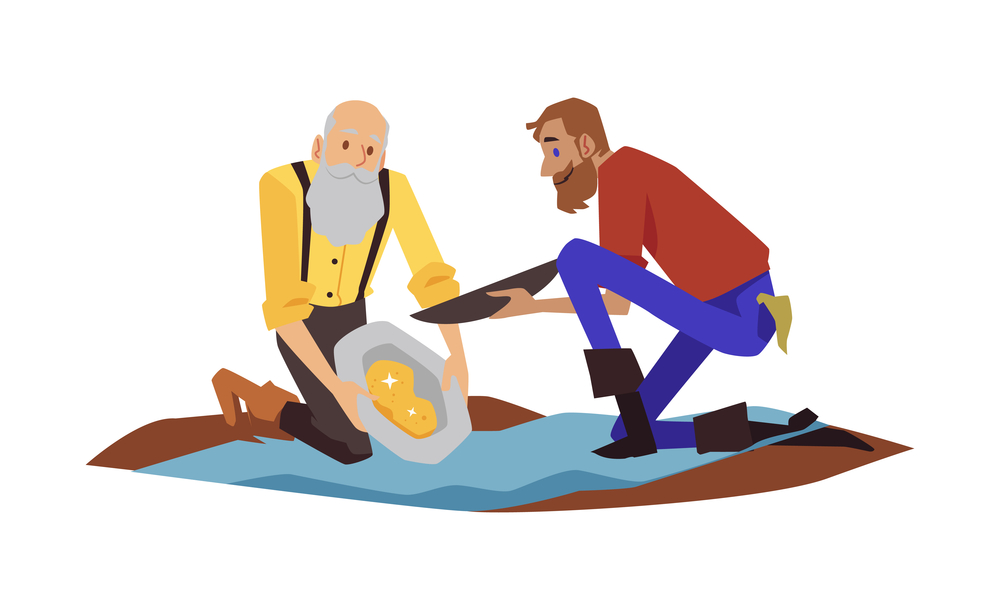 “I’m focusing on learning, not the grades,” Avery said to me the other day. She’s just starting her journey in college, so I couldn’t be happier to hear my daughter say that.

“You got it!” I exclaimed. “The knowledge will stay with you forever. Plus, it’s the only thing you can directly control.”

My daughter, as you can see, is very wise for her age. As a startup CEO, the analogy to building a successful startup is obvious:

Focus on building a company you’ll love, and the money will follow.

Avery, when she was little, was obsessed with getting good grades. And I didn’t mind it when she was young because it seemed to keep her motivated.

However, my message about school changed as Avery entered High School. She wanted to get into a really good college (which she did :-)), so, obviously, the focus on getting good grades increases.

I don’t know why, but I decided to emphasize the importance of learning. I didn’t realize that I’d gotten through to Avery until she told me, or, maybe, Avery just figured out on her own. However she got there, I was happy for her.

For you, as a startup CEO, the concept is similar. You need to be focused on building a company you love, not the money.

Don’t get me wrong, you should want to make money, gobs and gobs of money, as a startup CEO. There’s nothing wrong with that. However, there has to be more than just making money.

You’ll want to give up if you don’t love what you’re doing.

So let’s say you love what you’re doing. That’s still not going to be enough for you to make your gobs of money. There’s one more piece to the puzzle:

A successful startup provides a service to its customers that is significantly better.

Value. It always comes back to providing more value than the alternative, whatever that alternative is. By definition, customers are not going to buy your product unless it is meaningful to them.

That’s it. That’s the deal.

The formula has been the same for every successful startup CEO I’ve worked with. The belief in their business came before their goal of making lots and lots of money.

In fact, let me go a step further. The CEOs I’ve worked with that didn’t have that were in it just for the money struggled. Some of them quit because they couldn’t take the pressure.

These failed CEOs hadn’t learned what Avery learned at a young age. When you take up a cause, be it your education or starting a company, you need to focus on the cause, not the money.