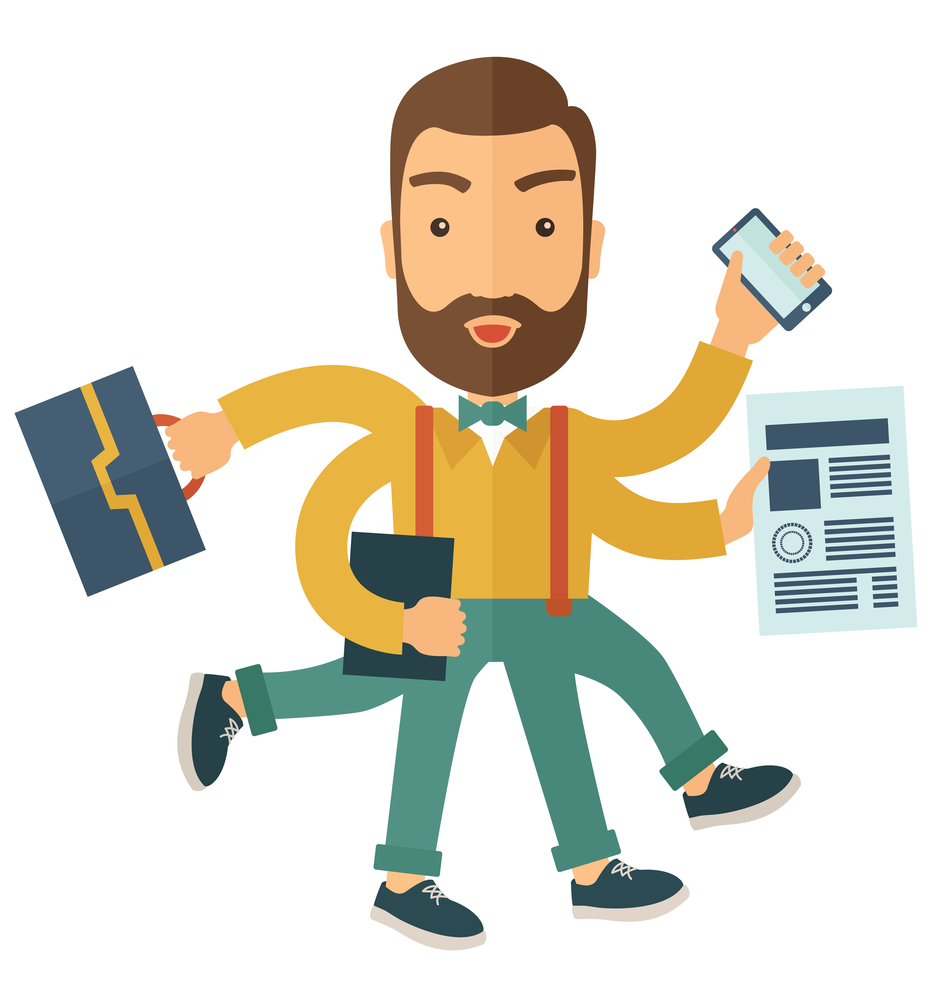 “This is becoming a trend I do not like,” “Raul,” one of our investors, said to me during one of our board meetings about eight months into our company’s existence. Raul was referring to our engineering team being behind schedule.

We were in the closed session of our board meeting, and there was a mild concern that Jeroen, my co-founder and VP Engineering, wasn’t doing a great job running the engineering team. This wasn’t just Raul who was concerned. Gill, our other investor, was also concerned.

I have to admit that I was surprised by their concern. Jeroen had done a great job shepherding our projects and building the team, yet Raul and Gill were concerned.

Rather than fight them, I said, “I understand where you’re coming from. I’ll work with Jeroen to get it fixed.”

Good project management isn’t just about managing your projects, it’s about optics too.

I’m backtracking a bit here, but bear with me because it will all come together. Our original investment was $12 million given to us, at Raul’s insistence, in two $6 million tranches.

The second $6 million was predicated on us “taping out” (completing the engineering work and providing the digital information about how to make the chips to our fabrication facility) five products within twelve months of our launch. This was a relatively easy goal for us to hit as analog IC company.

However, you’re just starting your company, so there are more variables than you would normally have. Plus, I didn’t trust Raul and his business partner “Donald.”

Any time you have a tranche, the investor can change their mind for any reason and not give you the second tranche. My feeling was the quicker we taped out the five products, the more likely we were that we would get the next tranche of money.

I went into my bag of tricks and suggested to Jeroen that we use a warboard methodology. Warboards, for those of you not familiar with the concept, are a great tool when absolutely, positively have to get something done by a certain date.

Jeroen warboard was a daily schedule for each of the five product sets. We knew exactly where we stood on every product every day.

With a warboard schedule, you don’t have any buffer in the schedule. We wanted it that way because it would put pressure on our engineering team to push really hard to tape out each product as quickly as possible.

The warboard worked just like we hoped it would. We completed the last of the five product tape outs within eight months of launching the company.

We were four months ahead of our deadline, but we were behind the schedules we were showing the board. The perception we were providing our board wasn’t mirroring the good work we were doing.

You need a great team if you expect to execute well.

I don’t care what operational plan you have if you don’t have a great team around you to execute your plan. I learned this early on in my career at Micrel.

The company had operational plans but its execution was mediocre at best. But, then again, many of the people weren’t that great either. So the plans were irrelevant.

The sooner you learn the lesson of how important your team is, the better off you will be. Interestingly enough, really good teams develop better and more detailed operational plans too.

You can’t follow up daily forever or you will burn out your team.

Warboards are great when you have a short time, life or death, time crunch like we did. But you can’t operate with that amount of stress forever or you’ll burn out your team.

And, we had the perception issue with our board that I had inadvertently created. We needed a different way to manage our projects going forward.

I again reached into my bag of tricks. This time I suggested to Jeroen that we follow the “Critical Chain” methodology.

The Critical Chain methodology was developed by Elihu Goldratt. Goldratt wrote a best selling book called “Critical Chain” that goes into a detailed explanation of the format.

It’s a great book that I highly recommend you read. Jeroen had never read the book, so he said he would read it, and I said I would re-read it.

The two sentence explanation of Critical Chain is you develop a median case schedule for each task in a project and you determine the buffer for each task. Instead of putting buffer between each task, you have an overall project buffer at the end of the schedule.

Each week, during our 1:1s, we would talk about what we’d learned. Within a month, Jereon was confident and ready to implement the Critical Chain format to manage engineering projects going forward.

Jeroen implemented Critical Chain, and the result was we actually improved our time to market. We weren’t perfect, but the results proved the concept worked.

We used, a green/red/yellow color-coding format when we were presenting engineering schedules to our board:

Most of our engineering projects were red, meaning we were behind schedule, when we implemented the Critical Chain methodology. Within a few months, the schedules were mostly green.

Perception now matched reality. The board’s belief in Jeroen grew. Any concern they had about his ability to manage the engineering team vanished.

You need schedules and plans for all the areas of your company.

Warboards and Critical Chain can be used in more areas than just engineering. For example, you could use a warboard to manage your big sales opportunities that are critical to your success.

You could use Critical Chain to manage complex marketing projects. But whatever tool you use, you need detailed schedules to stay on track.