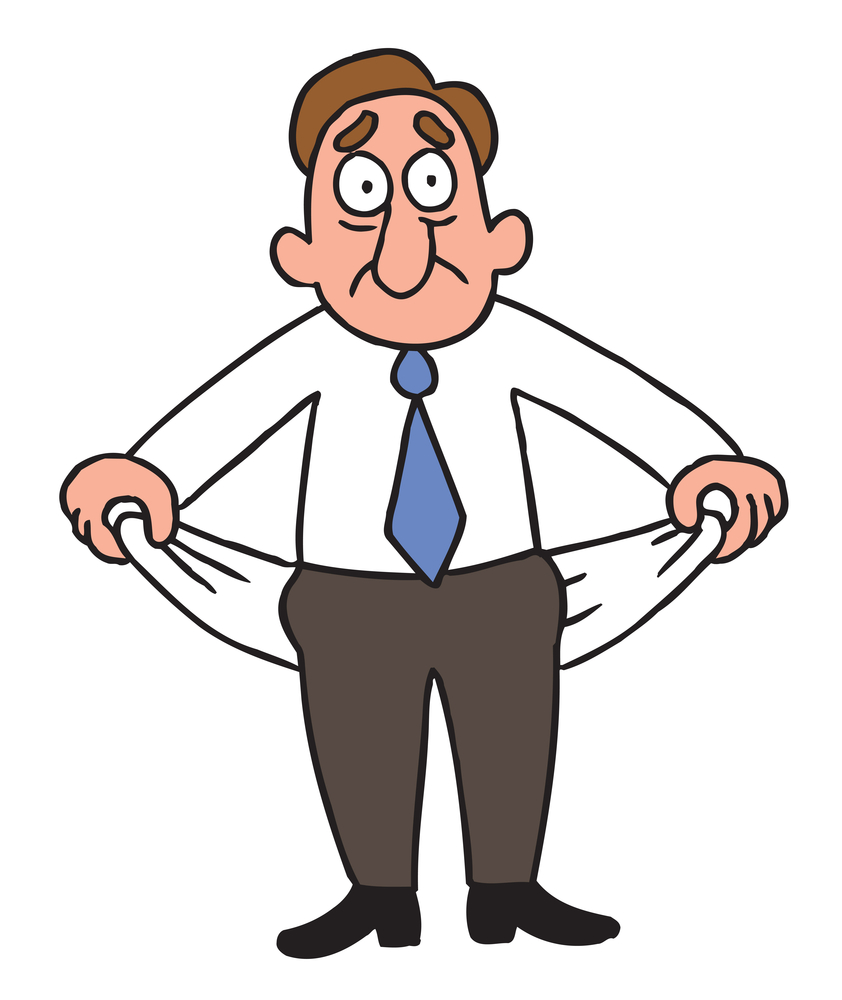 There is a friend of mine, Mark, who started a company about four years ago. Mark raised angel funding to start his company.

The company has grown at a nice clip, and the company has a real chance at long term success. At the same time, Mark and his partner have taken a salary of $0 for the first four years.

Every time I have lunch with Mark I tell him that he should take a salary. Even if the salary is $1,000 per month, he should start taking a salary.

Mark’s reaction is always the same. “I know we should start taking salaries, but I can’t convince my partner.”

I admire Mark for continuing to draw down his savings because he believes so much in the company. But I still wish they would pay themselves first.

Why is paying yourself something so important?

You need to get to a living wage as quickly as possible. You may not get there in year one, but paying yourself a small salary starts the process.

Then each year increase your salary until you are finally at a living wage. Then you don’t have to worry about paying your bills.

Paying yourself a salary prevents you from treating the company like your personal piggy bank.

Let me give you the flip side of the story about Mark. There was an entrepreneur named “James” that I worked with.

James started by paying himself nothing. The company grew to about $1 million/year in revenue.

The company was profitable and had a nice amount of cash. Then James told me that he was going to take cash out of the company to pay back a second mortgage he had taken on his house.

The only problem was there was no loan on the company’s books. James was stealing money from the company to pay off a personal debt.

I urged James to pay himself a salary, so he could pay off the second mortgage properly. But James wouldn’t listen.

And that ended my relationship with James.

Now clearly not paying yourself a salary doesn’t mean you are going to end up like James. But why put yourself in that position?

Instead start the process of paying yourself a small salary, so you can get to a living wage.

Your company isn't profitable until you're not personally depleting your savings.

Your company may be profitable, but are you depleting your savings?  That's the final test.  That's where you want to get to.

Think about it.  I'm not saying you should be a living an extravagant lifestyle and the company should be paying for that.  That's wrong.  I am saying that if you are living a reasonable lifestyle, then your salary should cover your expenses.

Then, if the company is profitable and your savings account is going up, not down, then you've achieved the first level of financial success.