When Does Your Startup Need Be Profitable? - Brett J. Fox 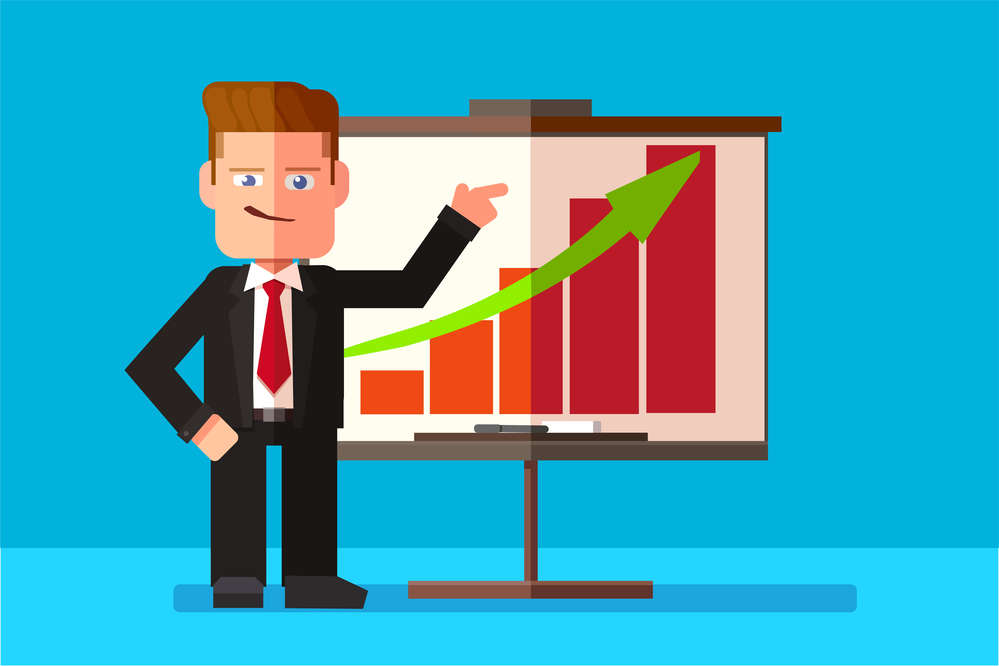 I really respect Steve Blank. He’s got a great view of startups, venture capitalists, and the startup ecosystem as a whole. Plus, he’s viewed as the Godfather of the lean startup movement, so what’s not to like?

Blank, 68, has been around a long time, and he’s seen how venture capital has changed from what it was to what it is today. And, he’s not a fan:

The reason startups are struggling to hit profitability is because they don’t have to be profitable any more.

Blank’s right. The incentive system has changed. The bottom line doesn’t matter any more to many venture capitalists. All that matters is growth at all costs.

The concept is really simple:

It’s like a game of musical chairs. Except what happens when the music stops?

Eventually, your company has to make money, right?

For the modern day Venture Capitalist, that’s not their problem. All they care about is increasing the valuation and creating the biggest liquidity event possible.

It’s greed at its finest. Or, as Steve Blank says, “VCs won't simply admit that they're in a giant Ponzi Scheme.”

All that matters is the result for me and my limited partners, right?

Blank, in 2019, wrote a great article on his blog on the changes in 21st century startups versus 20th century startups. Blank’s thesis is that the influx of “growth capital”, the large influx of cash into a company (think $100 million rounds of funding) is allowing startups to stay private longer, not worry about profitability, and, most importantly, for VCs to reap a much larger windfall.

Plus, the founders can cash out some of their equity before an ipo, so their risk is reduced. That's a healthy change for founders.

That’s why you’re seeing companies like Uber or Airbnb stay private for ten plus years before eventually going public. That’s also why these companies don’t have to worry about profitability; it simply doesn’t matter.

The rules of the game changed with Netscape’s 1995 ipo.

There used to be an unwritten rule. For a startup to ipo, it had to be profitable. However, Netscape’s 1995 ipo changed the rules.

As you can see from Netscape’s prospectus, the company was not profitable:

However, Netscape’s ipo was a smashing success. Their stock debuted at $28/share and closed its first day of trading at $58/share. The valuation of the company was $3 billion.

Eventually, Netscape would merge with AOL with a valuation of $10 billion. The company was never profitable.

Eventually, you need to make money, for real.

I know my opinion might not be the most popular, but I believe the change away from profitability, to just grow and don’t worry about your gross margins, will eventually fail. The reason is that eventually your company needs to make money.

At some point, you will not be able to raise capital.  And, if you're bootstrapping, you know you need to make money from day one.

I don’t know how, and I don’t know when, but the growth capital that is allowing startups to grow without worry about profitability will disappear.

So, take advantage of the growth capital that’s available today, but don’t forget you’ll want to have a sound business model to sustain your company and continue being CEO.