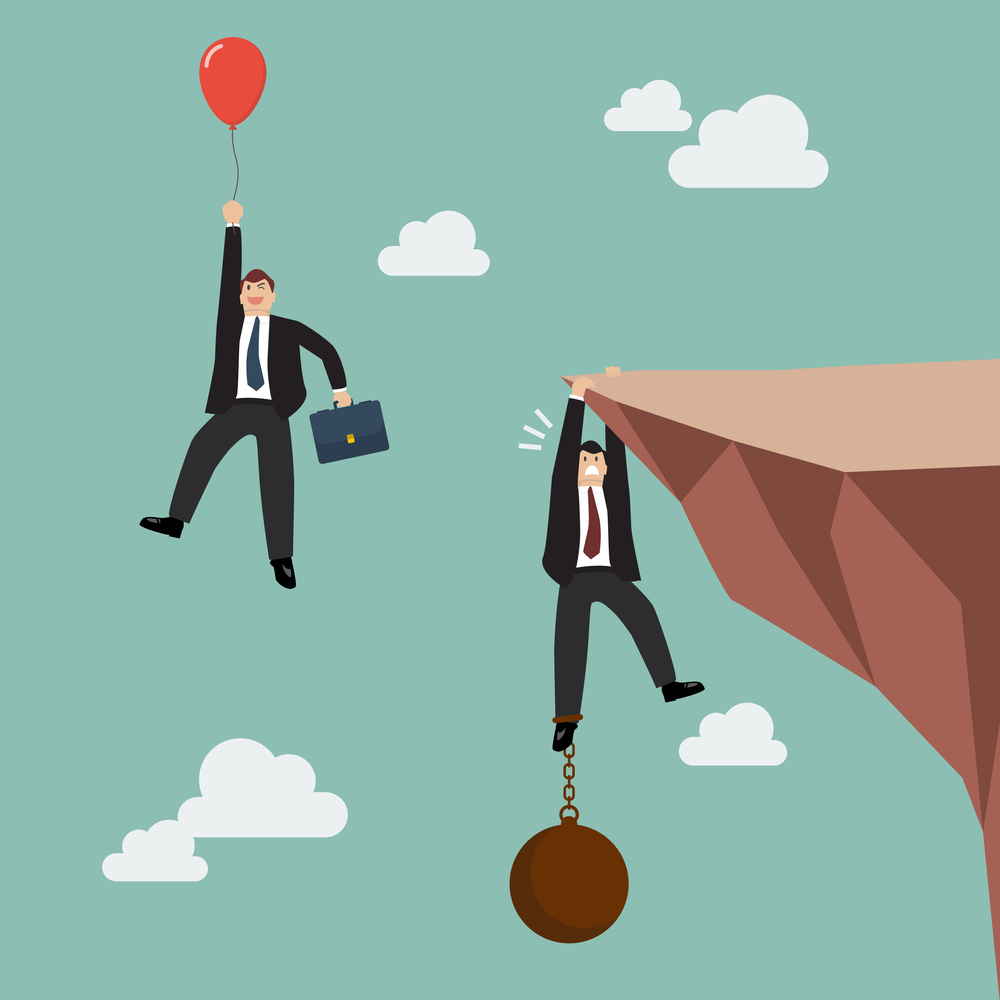 “VC Fund A just signed the term sheet,” “Ray” said to me this morning.

“That’s great news! Congratulations. That’s a great achievement on your part,” I said.

A month ago, things weren’t looking as good. His two existing investors were doing everything they could to prevent the round from closing.

The valuation and deal terms were good, and the new investors were well-respected. Yet, here they were, obstructing a good deal from happening.

And they almost succeeded. After two weeks of delays, the new investor got fed up with the behavior of the existing investors obstructionism. He gave a deadline of midnight to get the deal closed.

I started talking with Ray around lunchtime. One of his existing investors agreed to the deal, but the other investor was unavailable.

“Drive over to his office and wait in the lobby,” I suggested.

At 11:30PM Ray called me, “I just had a whiskey. I’m going back into to the office to save the company.”

There was luck and skill involved in Ray’s saving his company. The luck was the existing investor actually changed his mind. The skill was in never giving up.

So what does this story have to do with the differences between successful and and unsuccessful startups? There are several things you can learn from Ray’s story:

A. Successful startups are lucky.

Are you aware of the term “survivorship bias”? Survivorship bias is about believing that if you follow a set of actions you will succeed, and at the same time overlooking those who followed the same actions and failed.

Ray did everything he could to succeed (more on this later), but, make no mistake about it, he got lucky. There was nothing written that said everything was going to work out.

The point is that things could have easily gone the other way. In fact, if you repeated that scenario 100 times, maybe 50 times Ray would have failed. Thank goodness he didn’t fail.

Don’t ever discount luck’s role in your journey. When you recognize how lucky you are, you develop humility. And humility is a good thing.

This leads to my second point…

B. You give luck a chance by being fanatical about your company.

There were so many reasons just to throw in the towel and give up, but Ray didn’t. He was going to keep trying until there was no chance.

You may succeed if you’re not fanatical, but that’s not realistic.

Just about every startup on the planet goes through multiple near-death experiences. Fanaticism is the essential ingredient you need that keeps you going even when the deck is stacked against you.

This was Ray’s second near-death experience. And I’ll bet there will be others before he’s done. This leads to my third point…

C. You need investors that are aligned with you to have a successful startup.

You usually don’t win when you and your investors want different things. That’s what makes investor/company mismatch so difficult to overcome.

The VCs had already exhibited some questionable behavior before the initial funding closed, but Ray went ahead. I don’t blame him for his choice because more money meant he could go faster.

However, it almost cost Ray everything. Think twice about working with someone when you see questionable behavior before you take money.

Ray survived. And now he’s closing his funding. Hopefully luck, fanaticism, and good investors will continue to be on his side.