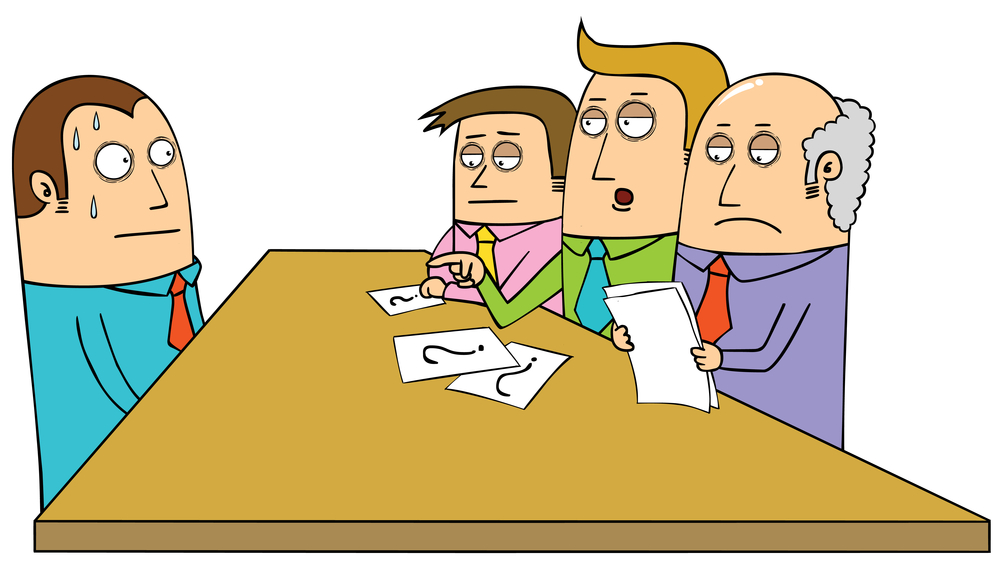 “How much cash do we have left?” I asked Tina, our very able controller.

“We have $197,000 and change left, Brett. That’s enough to run the company for another three months,” Tina replied.

“Okay, assuming we close (our funding) on schedule, then we won’t have to ask for a bridge (loan) from our investors,” I said to Tina.

Tina and I had this same conversation every week until our funding closed. Our cash position is what kept me at night every time we were raising money.

Fundraising is not for the faint of heart.

Fundraising is so all consuming that it’s literally like a second job. And, it’s such a crazy roller coaster. You can be just about to close your fundraising one day, and, then, out of the blue, you’re kicked all the way down the hill because the investor you thought was going to lead your next round had a change of heart.

Each time we raised money, there were enough crazy twists and turns that you just couldn’t predict. Like the time our new lead investor went dark for two weeks before the round closed because his son suffered a life threatening injury.

We had no idea what was going on. In fact, we thought the investor was passing until he reached out two weeks later. You just can’t make this stuff up.

At the same time, I loved the process of raising money. I still do, BTW. I enjoy the preparation. I enjoy presenting to potential investors. And, I enjoy the rush of knowing that you’re connecting with your audience.

It’s quite a rush. However, fundraising keeps you from your day job of running your company.

When we started operations, I worried about hiring and getting our products out.

One of the scary things about our initial $12 million of funding is it was a tranche. We received $6 million up front, and another $6 million when we completed the milestones laid out in our term sheet.

The milestones (five “tape outs” within twelve months of our launch) were easy enough for us to hit. But that wasn’t the point. We didn’t want to give one of our investors (the notorious “Donald Ventures”) any reason not to give us the next tranche of funding. Therefore, our goal was to complete the milestone at least three months early.

So, Jeroen, my co-founder and VP Engineering, and I tightly managed the engineering schedules. We immediately jumped on any project that was behind schedule to get it back on schedule.

As I said, we didn’t want to give Donald Ventures any reason not to give us the next tranche. Nevertheless, I breathed a sigh of relief when they wired their $3 million into our bank account.

You should be spending at least 50% of your time recruiting. It’s that important. If you don’t put in the recruiting effort, how can you expect your team to put in the effort?

Furthermore, you should interview every single candidate that your company hires in those early days. And, remember to have your sales hat on when you conduct your interviews because you’re going to have to sell your ass off to get great talent to join you on your journey.

One memory that I will never forget is when we received our first order of $13. It was the day after we had soft launched our first product (the official launch was going to come three months later).

A random customer had found our webpage, and they ordered ten units. How cool was that! But the memory I’ll take with me forever is my co-founder and VP Sales, “Ken”, running around our office yelling, “Hey! Hey!”

Ken and I had worked together before. We’d closed multi-million dollar deals together. Yet, here he was, as excited as I’d ever seen him over a $13 order. That’s the thrill of starting a company.

As revenue grew, I kept wondering each month, “Would we hit our numbers?” And, like most startups, it was a bumpy ride.

Some months were better than others. I hated that, especially early on, we were our revenue was dominated by one larger customer. We lived and died in those early days on their orders.

I slept better as we added more customers and revenue evened out.

“I think we should get a loan,” Tina said to me one Friday morning.

“Really, what are you worried about? We have a year and a half of cash left in the bank,” I said.

“I know,” Tina replied. “However, we’re behind our (revenue) plan, and I think getting a loan will help us before we raise our next round (of funding).”

“Okay,” I said slowly. A loan was not something I was planning on doing, but I wanted to hear what Tina had to say.

“Let me show you,” Tina said as she opened up a spreadsheet on her computer. “Look what happens if we get a $3 million loan.”

I looked at the spreadsheet Tina prepared, and I said, “Wow, this gives us plenty of runway to hit our goals.”

“I’ve already ready spoken to a couple of banks I have relationships with, and I think we can get it (the loan) at really low rates and interest free for the first year. What do you think?”

Cash. It’s the one thing you have complete control of as a startup CEO. Every day I was CEO, I never stopped obsessing about our cash position. So, hire a great controller to help you. Then, hire a great CFO to help you get to the next level.

Oh, and Tina’s foresight to convince me to get a loan that Friday morning? It ended up saving our company in a way we would have never imagined.