What Happens When Your Investors Give Up? - Brett J. Fox 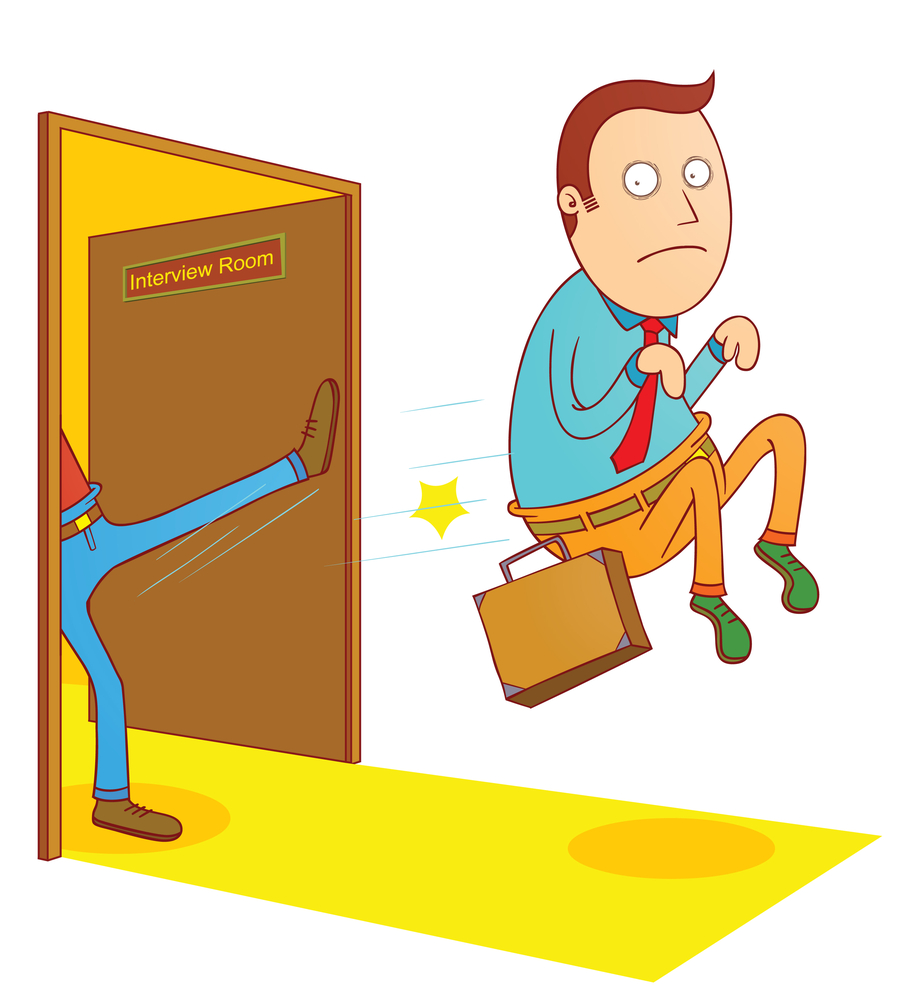 “Their lawyer said, ‘We (“Donald Ventures”) no longer believe in the company.’” Marcia, our attorney said to me.

“Okay, that’s not a surprise,” I responded.

Then, before I could say anything else, Marcia said, “I told her (Donald’s lawyer) ‘We have a term sheet that requires none of your money. What the fuck!”

I laughed and said, “Thanks Marcia. I appreciate you saying that.”

“Well, somebody had to say it to them. There’s a round to close.”

Most VCs you work with will act responsibly if they don’t believe in your company any more.

We’d been in our fight with Donald Ventures for over one year at this point. I was mentally exhausted.

We were out of money, and out of options. Donald Ventures had already blocked three term sheets that required their funding.

Finally, we had built a syndicate that required none of their money. Why? Why would a venture capital firm try and destroy a company they invested in? Why?

Marcia and I had this conversation a few times. “Usually, VCs just let the round close, even if they’re not participating,” Marcia would say. Then, she’d add, “But this is Donald Ventures.”

From a pure financial standpoint, DV’s actions made no sense. They owned a considerable portion of the company, and they were going to lose that investment.

Yet, here they were, cutting off their nose to spite their face.

Later that day, I called my friend and advisor, Dave, to see if he had any sage advice. “I don’t know what to say,” Dave said to me. “I’ve know Donald (Donald was an investor in a startup where Dave was VP Engineering), and I haven’t seen this type of action from him.”

The next day, Dave called me and said, “I sent Donald an email telling him that you guys had a term sheet, and were ready to close the round. Donald wrote back and said it was ‘Raul’s’ decision.

“I appreciate you trying,” I said. I was genuinely touched that Dave would reach out to Donald.

“The only play we have left is seeing if Silicon Valley Bank can put pressure on Raul and Donald. I doubt it will work, but I have to try. If it doesn’t work, then the company will shut down tomorrow.”

You have to use every tool at your disposal to fight and save your company.

It was 8 AM, and I called my contact, Bellet, at Silicon Valley Bank. I let her know that unless DV relented, we were going to have to shut down the company, and we would default on our loan with SVB.

“I have a ton of evidence, including emails from Raul, of how they’ve blocked the round,” I said. “I’ll send them to you.”

“Thanks for letting us know. I can’t make any promises, but we’ll certainly see what we can do,” Bellet, said.

I went to bed that night exhausted. And, as was my pattern for the past year, I was awake by 3:00 AM with my mind racing.

Our emergency board meeting to shut down the company was scheduled to start at 10:30 AM. Gill, Cathal, Barry, and I assembled in our large conference room.

Barry, our Chairman, started talking about the company’s financial position, “Without the funding being approved by Donald Ventures, the company will have no choice but to shut down.”

Then Gill’s phone rang. It was Raul.

Gill went into my office to take the call.

“What do you think?” I said to Barry.

“I have no fucking clue,” Barry said. “None. He probably called to talk about disposing of the assets.”

Then we all sat in silence, waiting for Gill to come back into the room.

After what seemed to be an eternity, but was literally only two minutes, Gill came back in. His face was expressionless.

“I just spoke to Raul, and they will let the round go through. Naveed (DV’s representative on the board) will be resigning his seat, so expect a call from him, Brett.”

The room had glass windows to the rest of our office, and I looked and saw that everyone in the company was startled by my scream of joy from our conference room.

Our 12 month fight with the Goliath that was Donald Ventures was finally over. I felt this huge weight that I had been bearing for the past year finally go away.

I called Blossom to let her know the good news. Then I texted our daughter, Avery.

She had been worried about me. My text simply said, “Daddy has gotten the funding.”

It was one of the happiest days of my life.

The cold hard fact is you are a commodity to your investors.

Legendary entrepreneur Steve Blank has written that VCs are not your friends. Dave, my advisor, used to say to me, “There’s always another deal.”

In other words, you should remember that, at the end of the day, VCs are investors. They are investing in your company to make a profit. They are not your friends.

Having said that, most VCs that I’ve worked with are good people that want you to win. And certainly, most VCs will not do anything to hurt you, even if they’ve decided not to continue investing in your company.

But none of this answers why Donald Ventures would kill a company they decided not to invest in. Here’s my educated guess as to why they would act this way.

It’s much easier to not have to explain a limited partner (the people that invest in a VC fund) why you gave up on a company that later became a success. So you just kill every company you walk away from.

And, you the entrepreneur that gave your blood trying to make the company a success, you’re just collateral damage.

For more, read: What's The One Type Of Investor You Absolutely Must Avoid?