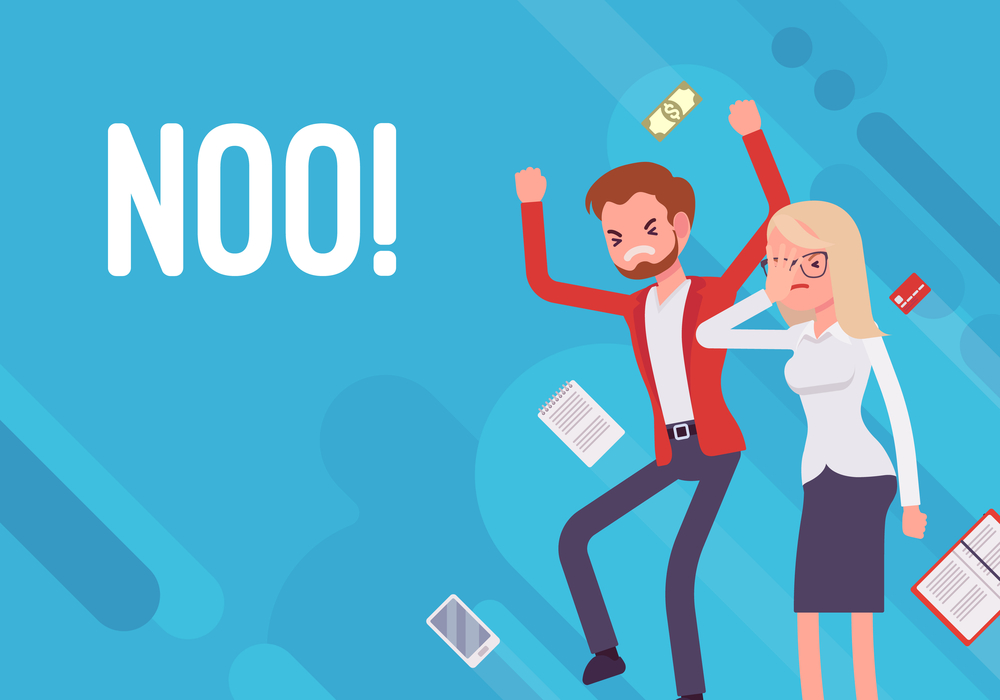 “Do you have a vesting schedule for your co-founders equity?” I asked the CEO I was talking to.

“And how much equity does your co-founder have again?” I asked.

I sighed deeply. As the great business philosopher and baseball hall of famer, Yogi Berra, said, “It’s like deja vu all over again.”

Mistake number one: No vesting schedule for your founder equity.

So, here I was, dealing with the same thing, another CEO who’d forgotten to have a vesting schedule. When would it end?

Now, if you’re asking yourself at home, “Why is not having a vesting period for founder equity a problem? After all, it’s their equity. They’ve earning it!”

My answer to you is, not exactly. You haven’t earned the equity. Let me demonstrate with an example.

Let’s say you start a company with someone, and you’ve decided that the equity is split 50/50 between the two of you. One week later, your co-founder decides they don’t want to do the start up, and quits.

Now, what do you do about the equity? Is someone that works at a startup for a short time, say one week, really entitled to fifty percent of the company’s equity?

But what about if a co-founder invests money in the startup, then what?

Here’s how this works:

Because you invested the money, there is no vesting period, so you and your co-founder get the equity immediately.

Therefore, your co-founder’s total equity is 10%, not 50%. That’s fair because the money has been invested.

Mistake number two: Waiting too long to raise your next round of funding.

“When does your money run out?” I asked the CEO.

“In about two months,” the CEO answered.

And, yet again, it was deja vu.

I don’t know why so many CEO make the mistake of waiting too long to raise their next round of funding, but they do. Maybe, when times are good, you can raise money in two months.

However, thinking that way can get you killed because, even in the best of times, you’re cutting it way too close. There’s a much better way to do things:

You want to raise money when you don’t need the money.

It’s seems obvious, doesn’t it? by getting out their early, before you’re backed into a corner, you’ve given yourself the best chance of raising money:

So, what can do if you’re down to two months of funding, and you’re just starting to raise money?

For startups that almost always means cutting salaries. You can put all your employees on minimum wage if your company is in the US (I did this and it worked). Or, maybe you’re going to have ask your team to defer salaries to save your company.

The point is you’re going to need to do whatever it takes to keep your startup alive to raise your funding. That’s the deal.

So, there you have it. These are the two big killer mistakes startup CEOs make when they’re just getting started. Violate them at your own risk.