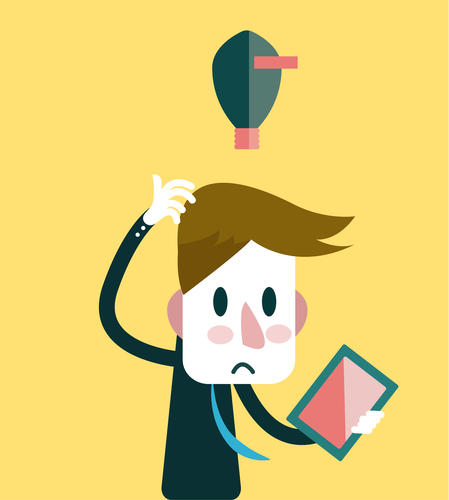 It’s the classic debate you have between cofounders. Should you take money, any money, now, or should you wait?

Your decision to take raise money depends on several things.

In our case, we were building a business that needed a lot of capital right from the start (a semiconductor company), so we had to raise money. The question was how much money.

That leads to decision number one for your funding: How quickly do you want to grow?

Gill, the investor who eventually led our Series A funding for $12M, had a great way of looking at venture funding. He would say, “VC funding is like jet fuel for a startup.”

If you raise more money, then you can hire more people and grow faster. That’s the goal.

And yes, you do give away more equity. That’s the tradeoff. In our case, we had to choose between where $11M (which turned into $12M) would get us versus where $6M would get us.

The difference in our case was huge. We would not only be able to release a lot more products, we would be able to prove out our sales model. Risk would be reduced significantly.

That leads to decision number two for your funding: Will you give up more equity by taking more funding early?

The answer is a definite maybe. Maybe you will give up more equity and maybe you will not. In our case, it turned out we actually were better off taking more funding.

Every company is different. Plus dilution is also significantly dependent upon how much money you are planning to raise.

That leads to decision number three for your funding: How much traction do you need to be able to attract outside investment?

Unless you have had previous success you’re likely going to need traction to raise money. The larger the amount of money you need to raise, the more traction you’re going to need.

For example, you might need a $100K/month monthly run rate (MRR) these days to attract VC funding. That means, there’s a lot of work you’re going to have to do before you get there.

Maybe you can attract angel funding before you get to $100K/month MRR, but you’ll still likely need some traction.

That leads to decision number four for your funding: How much risk are you willing to take?

There’s an entrepreneur that I’ve been informally advising now for about three years. He’s taken on a small amount of investment, but he’s really bootstrapped the whole time.

He’s not taken a dollar in salary this whole time. I’ve been telling him he’s crazy, but he’s been willing to take that risk.

Yes, you can go slower and bootstrap your company like my friend. But time is ticking away, and your competitors are moving maybe at a faster pace than you are.

Most startups never raise any venture funding. Ever. Your business may be a great business, but it might not fit the venture model.

For more, read: The Nine Facts Of Fundraising You Need To Know