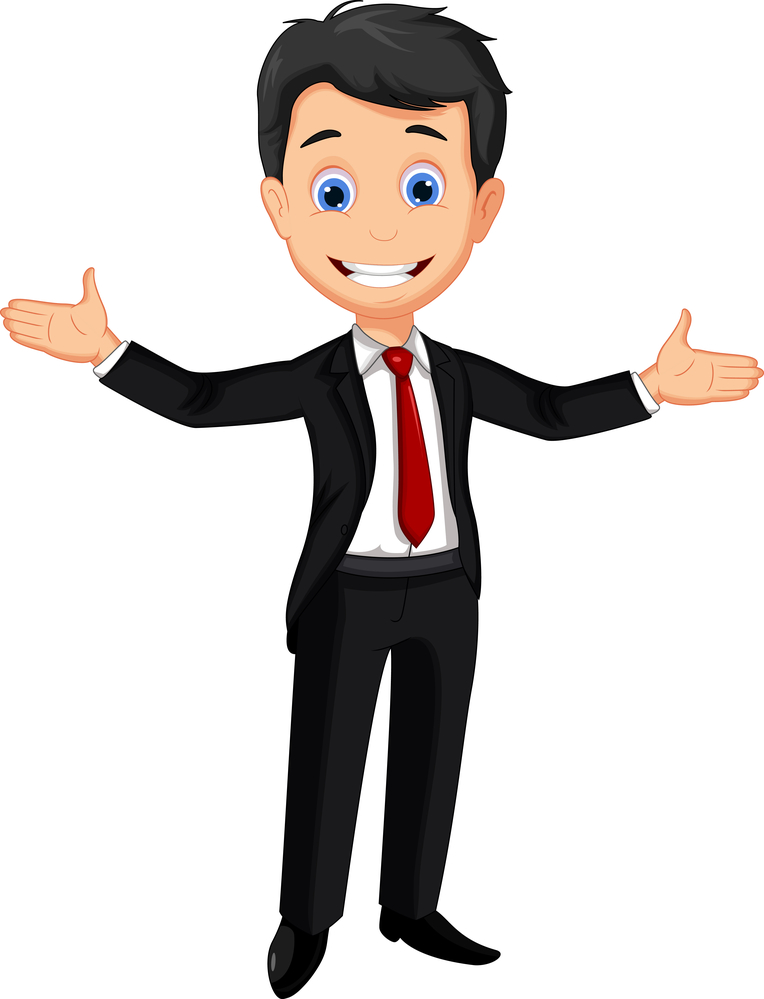 “You’re a mushroom manager,” Peter, one of my peers, said to me years ago.

“You feed people shit and you expect something to grow,” Peter said. Then he stormed out of my office.

I had to hold in my laughter. But Peter was right. Back in my younger days I was exactly as Peter described me. I was a mushroom manager.

Fast forward to when I started my company. I was meeting with Doug, an early member of the team who had worked with me years ago.

Doug said to me, “You used to be so different.”

“You used to be so paranoid. What happened to you?” It was clear from Doug’s tone, he didn’t like how I’d changed.

You should be transparent with your team despite your paranoia.

What I didn’t say to Doug was that I am still paranoid. But your need to be transparent trumps your desire to keep things secret.

I told Doug that I made a conscious decision to be as open as possible with our team about everything going on in the company.

Doug said to me, “Aren’t you worried about our secrets getting to our competitors?”

“Absolutely,” I said. “But I’m willing to take that risk because the reward is much greater.”

You build tremendous trust from your team when you’re transparent.

“Loyalty,” I said. “I know we are going to have unknown problems as we grow. I also know that the team will inevitably find out. So, if we share the good and bad of what’s going on, the team will hang in with us when things get tough.”

Starting the first month of the company, when there were only eight of us, I started sharing with the team the slides from our board meetings. The only slides I kept private were the slides from the closed session.

Every department head gave a status, good and bad, the highlights and the lowlights of what was going on in their department. The team asked tough questions and we answered every question they had.

The team seemed to like the openness, and it didn’t seem like any of the information we were providing was leaking. But we weren’t really able to test whether the open approach we were taking was going to help us or not.

You don’t know when you’ll need to ask for your team’s loyalty.

It wasn’t until year four of our existence that the team’s loyalty was really tested. One of our investors (“Donald Ventures”) had decided, for reasons I still don’t fully understand, not to back our next round of funding. And now, “Raul”, the partner representing Donald Ventures was saying in our board meeting that we should shut down the company.

We had a term sheet from one investor with four other potential investors close to giving us funding, so Raul’s request took me by surprise. I asked the board if they would support us if I convinced the team to go to minimum wage for six weeks.

Much to my surprise the board agreed to my request. We had six weeks to close a deal.

The next day, I scheduled an all hands meeting with the whole company. I didn’t mince words.

I told everyone that we had six weeks to get another term sheet or the company would shut its doors. However, the only way we could keep the company going was if all of us went to minimum wage.

I answered every question the team had for the next hour. I assumed the team would quietly go back to their work after we were done.

It wasn’t the response I expected. In fact, I was so surprised by their response that I had to stop myself from crying.

We ended up receiving three term sheets and no one quit. That’s why being transparent is so critical to your success.

For more, read: Why You Should Tell Investors About All Your Competitors