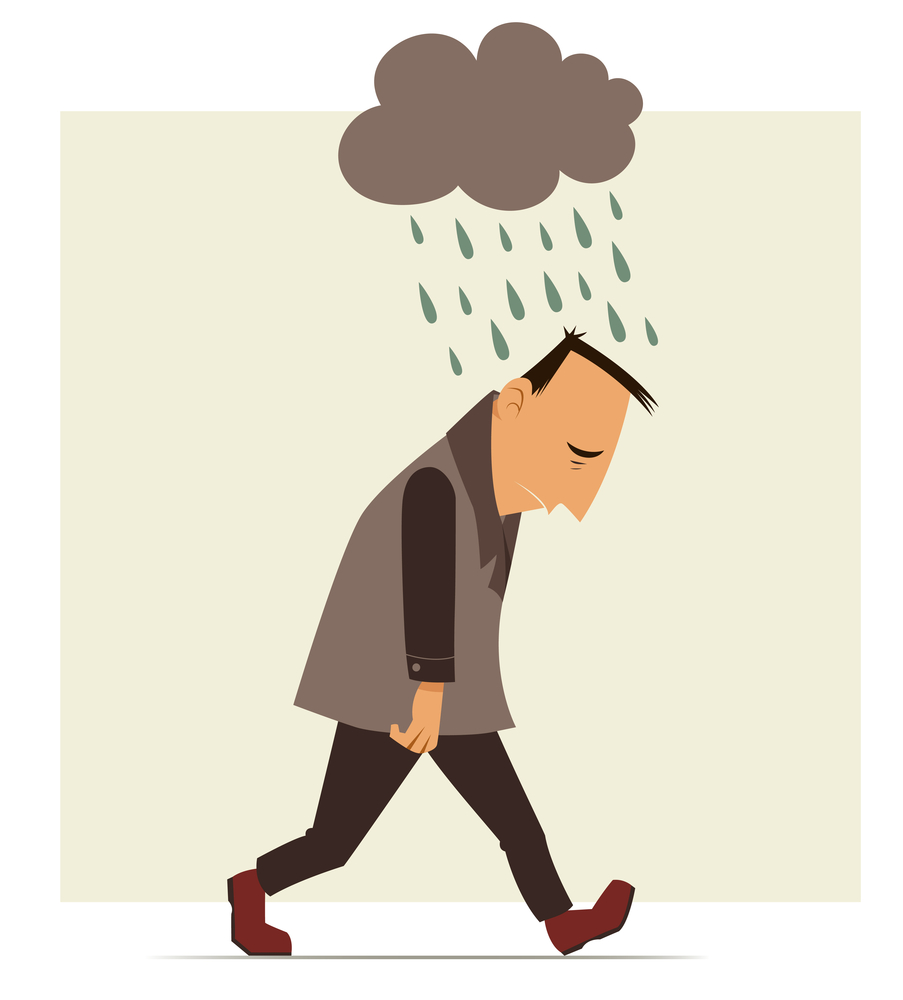 I could go on and on. But, I’m here to tell you none of these reasons are the real reasons that startups fail. Yes, I know, startups run out of cash, don’t identify the right market need, get outcompeted, have flawed business models, and succumb to regulatory and legal challenges.

Startups fail because of bad management.

Think about the list above. Why does a startup have any of these problems? It’s usually bad management that causes your startup to fail. Let’s go through each of them.

A. Running out of cash.

For example, there are lots of startups that have raised lots of money over the past few years, and are unicorns on paper. Many of the management teams just assumed that the easy money would just keep flowing.

Then reality set in, and they found it hard to raise their next round of funding. Worse yet, they have bloated teams and bloated spending to boot.

That’s a recipe for failure and the failure of your startup.

B. No market for your product.

The result is the weak management teams have to shut down the company.

Every successful startup has to tweak their business model. The reason is no one gets it one hundred percent right at the start.

The result is predictable. They have to shutdown the company.

I’ve worked with some management teams that have faced lawsuits and regulatory approval. I know it can be hard to overcome the roadblocks, but the great teams find a way to survive each and every challenge they face.

The bad management team get crushed.

The takeaway for you should be that your team is everything.

And by team I mean, you and your co-founder, the team you hire, and the investors you work with. That’s your team.

So now here’s my adjusted version of Rachleff’s law:

Team. It’s everything. Get this right, and everything else will fall into place.