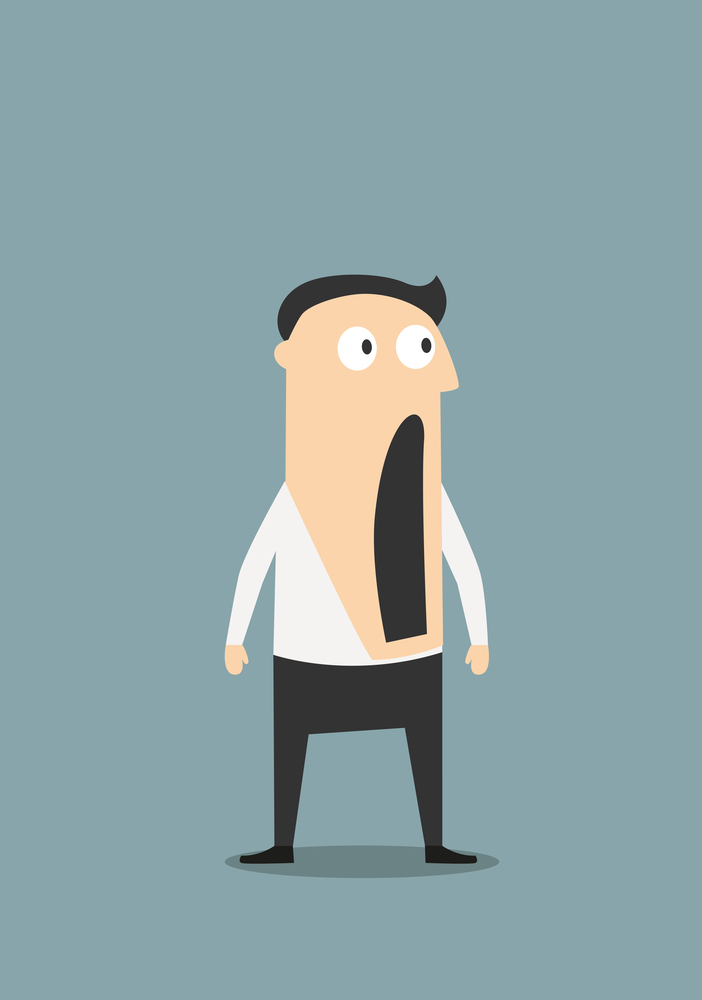 “Brett, I’m going to be leaving the VC fund,” Dave, the partner I had been working with as Entrepreneur in Residence (EIR), said to me.

I nodded my head, and then said, “Okay, I understand.”

Then Dave continued, “I wasn’t supposed to tell you, but I thought you should know. That means they’re (the VC fund) not going to back you.”

I wasn’t surprised that Dave was going to be leaving. The week before, in the Monday morning partner meeting, Gary, one of the other partners at the fund, had blocked Dave from investing in a company. Dave was so frustrated that he said, angrily, “What does someone have to do to get a deal done around here!”

I felt strangely at peace with Dave leaving the fund. At least I knew my fate. This experience is the first thing you don’t realize about working with VC firms:

A. You want to work with a partner that has juice.

Of all the things I would have never guessed would happen to me was Dave leaving the fund. But it happens for many different reasons.

For example, a partner may not participate in the next fund a VC firm raises. Or a partner is on a losing streak, and the other partners don’t trust him any more. Then, if you’re working with that partner, you’re not going to get funded.

B. There is an incredible amount of politics inside a VC fund.

My troubles with partners having a fallout with other partners didn’t end with Dave. “Raul,” our second investor, got into a fight with his partners at “Donald Ventures.”

Raul is a legend in the Silicon Valley. He had just joined Donald Ventures, after an almost 30 year career at another Sand Hill Road VC fund, when he invested in our company.

It became instantly clear that Donald didn’t really understand our business model or believe in our business model. However, when a new partner joins a fund, especially with the reputation that Raul had, that new partner is going to be able to invest in just about anything he wants early on.

Raul was 79 when he invested in us. I thought we would be okay as long as he didn’t die.

Then, the inevitable happened. Raul got in a fight with Donald and the other partners. Raul was shot and pushed out of the fund three years later.

Donald Ventures support vanished in an instant. We ended up in a one year fight to save our company with Donald Ventures trying their best to kill us every step of the way.

You had two very smart people in Raul and Donald. They were destined to clash. We were just collateral damage.

C. VC are very choosy about who they invest in.

“How many crappy startups are there?” I asked Dave and Alain, another partner at the VC fund where I was an EIR. We had just sat through another pitch from a hopelessly lost CEO.

“Too many,” Dave said. Then we all laughed. Then Dave continued, “And remember, these are the companies we meet with face to face. There are another two companies we don’t meet with for every company we do meet with.”

I just shook my head.

100:1 is the number you need to remember. For every 100 face to face meetings a VC will invest in, they will, on average, invest in one company. That’s why you likely will have to meet with a lot of investors to give yourself the best chance of getting funded.

D. There is a herd mentality when it comes to venture capital.

“I’m not going to look stupid if I invest in you?” A VC asked me after I pitched him.

In the moment, I thought that was a crazy question. But peer pressure is a real thing when it comes to VCs.

We’d had probably 40 investors already pass on us when that VC made his comment to me. We were, in VC terms, a “shop worn” deal.

So, the more investors that passed on us, the riskier we looked. Because, it’s one thing to lose on a deal. It’s a whole other thing to have 40 other funds pass on a deal, then you invest and lose all your money. You kinda look like an idiot when you do that.

E. Your investors support is not forever.

“Don’t worry Brett, we’ll support you,” Raul said to me during a board meeting. Raul was pushing me to hire more engineers faster, and he wanted to reassure me that he and Gill, our investor, would be there to support us.

I’m sure, in that moment, that Raul meant what he said. However, he left an important bit out.

What Raul really meant to say was, “We’ll support you Brett….until we decide not to support you anymore.”

In other words, investors may change their minds at any moment about your company. So, run your company the way you believe it should be run, and make sure you enough money to get to your next key milestone, so your funding doesn’t dry up.

F. Your investors actually don’t want to screw you over.

Despite the issues I had with Raul and Donald Ventures, I know, from my experience working with VCs, that the majority of VCs really do want to succeed. Let’s go through a short list of don’ts:

Let’s go through another list of what VCs do want:

G. Most venture capitalists do not have the answers for how to grow your company…

But, you do have to listen respectfully to their ideas.

“You should get into the module business,” Samir, a partner at Donald Ventures, said to me during an update meeting. I tried to keep my poker face, but inside I was groaning.

Getting into the module business was an idiotic idea. The year before, he had suggested we hire engineers in India or China, an equally idiotic idea. However, instead of arguing with Samir, I just smiled and thanked him for the input.

Here’s the deal. If you’re looking for your investors to have all the answers for how to build your business, you’re in deep trouble. You need to step up and run your company.

But, if you create a vacuum, your investors will step in and “help.” Just remember that you’ll likely get idiotic solutions just like I did.