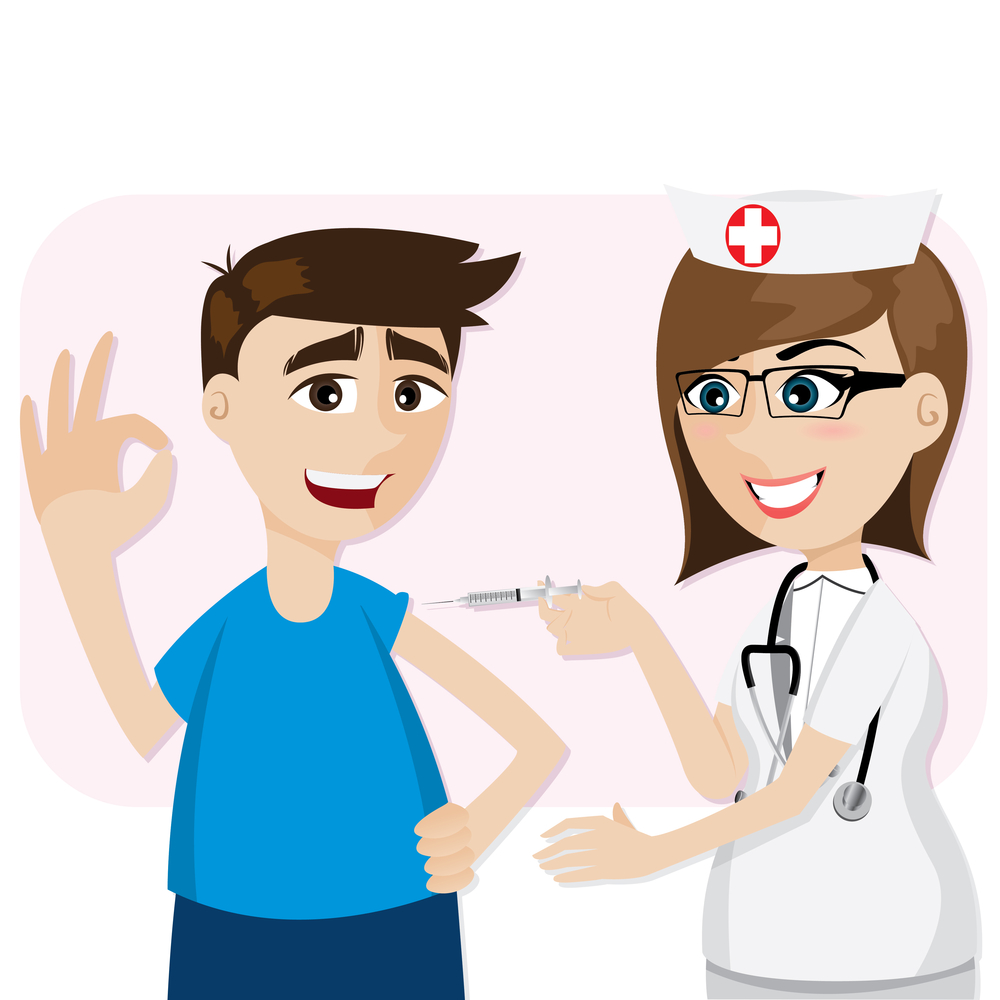 “You’ve gotta be kidding,” I said. “I thought the offer was approved.”

“What can I tell you,” Carlos said. “Bob changed his mind.”

“Unbelievable,” I said laughing sarcastically. “I’ll try and sell it, but don’t hold your breath.”

You can’t expect to hire A players if you pay them C player salaries.

I hung up the phone with Carlos, and I mentally prepared myself to speak with Fred again. I knew it was a fools errand, but I didn’t have a choice.

I called Fred, and I told him there had been a mistake in his offer. The offer would have to be reduced by $20,000.

Fred reacted as I expected him to. He would take the offer he had from our closest competitor.

I let Carlos know that we lost Fred. Then I asked him why Bob would think of reducing an extended offer.

Carlos’ answer was really telling. He said, “Bob’s been able to get away with that tactic before.”

“Well, that’s a recipe for failure,” I said. “I will not be party to that going forward.”

Ignoring the stupidity of pulling offers, you’re not going to hire anyone good unless you pay them fairly. Ask yourself why an excellent, A player level, engineer is going to join your company for a below market salary?

The answer is you can’t hire top level talent unless you compensate them well.

If you’re a CEO like Bob, then you’re a dinosaur. And, just like the dinosaurs, you’re doomed for extinction if you can’t hire great talent.

I was talking with “Keith,” a CEO I am working with, this morning. Keith wanted to review best practices for compensating his team.

The salary piece was the easy part of the conversation. I’d interviewed several of his VPs as part of his hiring process, and they were all very talented, so I knew Keith was already paying his team market rate salaries.

You need to think about all of the components of employee compensation if you want to keep top talent.

Then we got into the conversation about equity. The initial stock option grants that Jimmy was paying his team were, again, all at market rate.

I brought up the idea of refreshing the stock options of his team. Refreshing, if you’re not familiar with the concept, is a great way to retain your best employees.

The idea is you, every year, add additional stock option grants for your employees. The grants should be at market rate (for more, read: https://www.brettjfox.com/when-should-you-stop-giving-equity-to-your-team). Keith loved the idea.

Then we went further. We started talking about healthcare. “Have you thought of your healthcare options as an asset you can use when you’re recruiting?” I said.

“Not really,” Keith answered. “What do you mean?”

“So, you should benchmark your healthcare plans versus the companies you are getting your talent from. The idea is you want to have a competitive plan versus these companies.”

“I think I get it,” Keith said. “It will make it easier to sell someone on taking the risk to join my company.”

“And, I’ll bet it makes it easier to convince your spouse.”

That’s why I enjoy working with Keith. He isn’t going to become a dinosaur like Bob.