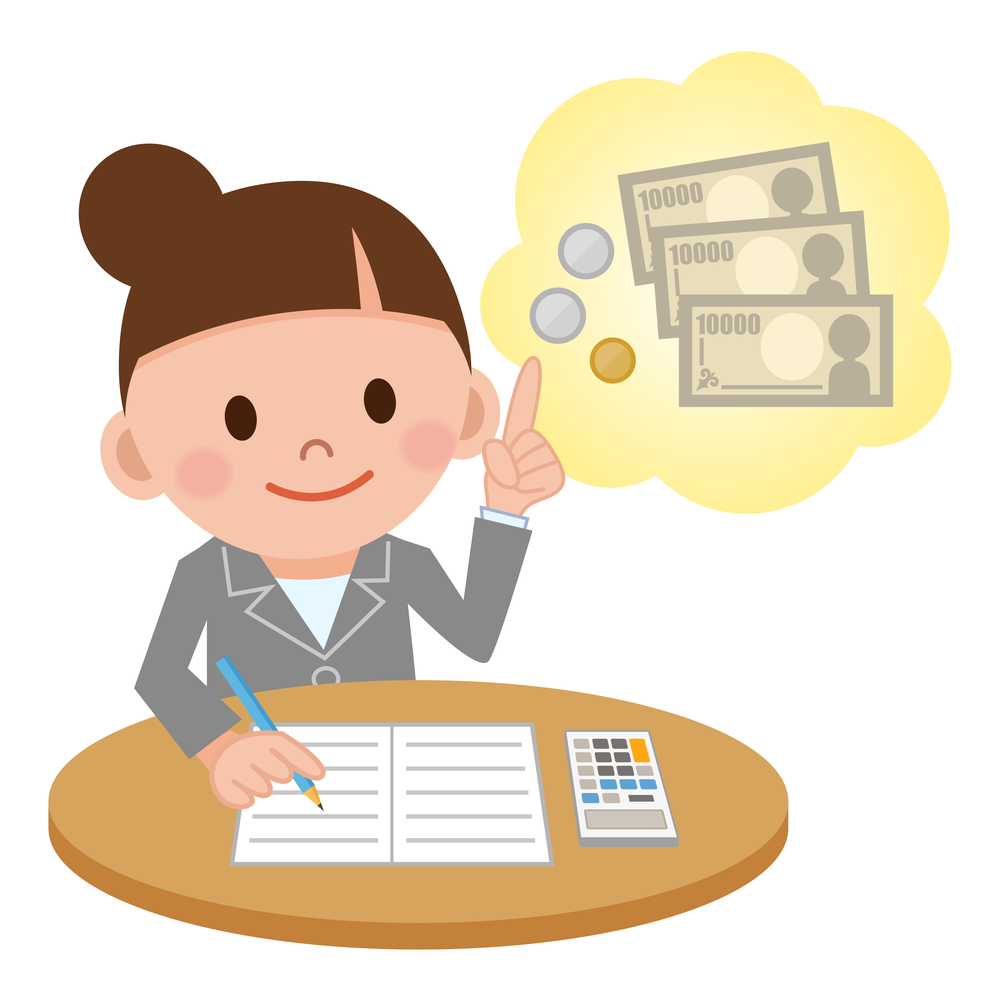 “Don’t worry, Brett. We’ll support you,” “Raul”, one of our investors, said to me in our board of directors meeting. Raul wanted us to go faster than I had originally planned for.

And Raul meant what he said. He was, in that moment, at that time, telling me that he would continue funding us when we needed more money.

Since Raul and Gill, our other initial investor, gave us our Series A funding, we had executed well. We were on schedule to launch our first product on time.

However, my plan was to freeze hiring until we saw how quickly our products were selling. The one thing I didn’t want to happen was for us to run out of money before we achieved our goals.

Investors do not want you asking for more money quickly, but they do you want to move fast.

Raul saw things differently. He believed in the company, so he was suggesting to me that I should abandon my original plan of freezing hiring. He was us to continue hiring engineers at a fast pace.

However, Raul didn’t want to write another check if he didn’t have to. Indeed, about eight months later when we decided to get a loan, instead of raising more funding, to extend our runway, Raul agreed with our decision.

Your goals and your investors goals can be different.

You need to understand your investors motivation. Venture Capitalists invest in multiple companies at once. Raul’s fund, the infamous “Donald Ventures”, was a billion dollar fund.

For the DV’s investment in us to pay off, they would have to make at least 10X to 30X on their money. In other words, we wouldn’t impact the returns of the fund (“move the needle”) unless we became a billion dollar company.

That’s why Raul wanted us to move faster. It wasn’t a Machiavellian plan to increase DV’s ownership. It was in DV’s best interest for us to hire more engineers, so we would introduce more products quicker, which would increase our revenue and our valuation.

You need to do what you think is right, not what your investors push you to do.

However, if things went south, and we our revenue didn’t grow as quickly as planned, and we weren’t able to raise more money, then we would be just another failed investment to DV.

DV would just focus on the other investments in their portfolio. And, as long a few of those investments turned into unicorns worth billions, they would be very happy with their returns.

It was, in contrast to DV’s view about our company, life and death to us. We were a portfolio of one to us. If our company failed, we didn’t have all those other companies to fall back on like DV did.

That’s why you need to think differently than your investors about the best way to go forward. In our case, Raul was asking us to increase our burn rate with a promise of more funding when we needed it.

But, was Raul really promising us anything? “We will support you” is much different than actually writing us a check.

Raul had partners that needed to approve more funding. Did he have their approval? And, at what valuation would that increase in funding come, if at all?

What I should have said to Raul was something like, “Great. Hiring more engineers will increase our cash burn. When will we receive your check?”

Of course, Raul never would have agreed to write us a check. However, we would have started a dialogue about funding.

Instead, I naively thought I had our investors support, and we increased our burn and continued hiring engineers. What I didn’t count on was Raul getting into, and losing, a fight with Donald, the head of Donald Ventures, that would end with Raul leaving DV.

Raul couldn’t support us. It lead to the biggest battle of my career with our company’s fate hanging in the balance. That’s why you need to do what’s right for your company, not what your investors tell you to do.