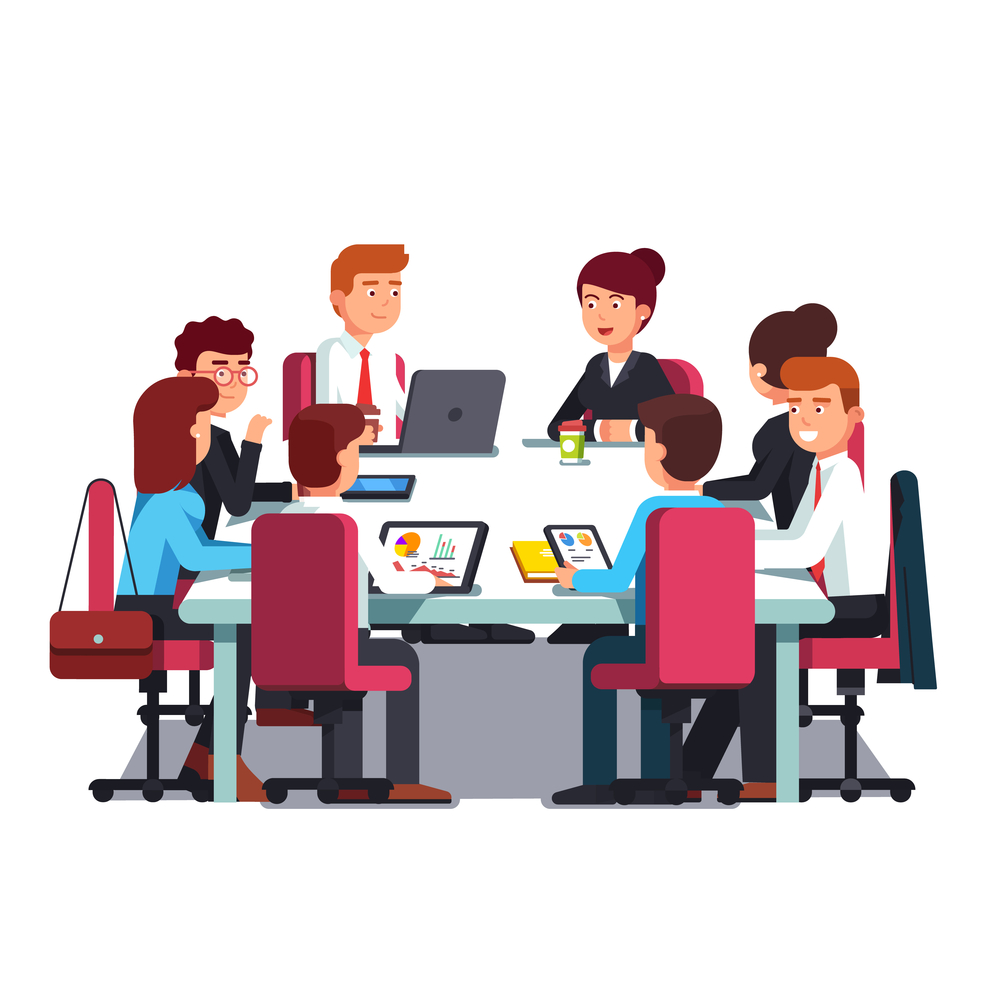 “Never surprise your board,” my friend and mentor, Dave, said to me. We were meeting for coffee at Peets in Palo Alto four weeks before my first board meeting as a startup CEO.

I nodded my head because Dave’s advice sounded sage. Then, I asked Dave, “What do you mean?”

Dave smiled and said, “Never spring bad news that your board is unaware of in a board meeting. Instead, you should meet with each board member one on one and let them know in a private setting.”

You control the story when you meet with each board member 1:1.

So I set up meetings with each board member. There weren’t any surprises I had to tell my board before that first meeting, but, soon enough, there would be issues.

The reality is there are always problems and there are always issues in any company. But, when you get in front of the story (the problems you are facing) and tell your board honestly what’s going on, you start building trust between you and your board.

You always want to have a plan when things go wrong.

But there was a storm brewing. One of my cofounders, “Randy”, was becoming more and more disruptive and difficult to deal with.

I tried working with Randy to help him be more productive and less disruptive. However, it became clear to me that Randy wasn’t going to change, so I knew the right decision was to fire Randy.

I met with Gill and “Raul”, my investors and board members, to let them know that I was going to fire Randy.

Raul asked me, “Why do you want to fire Randy?”

I explained that Randy was being disruptive and difficult to deal with.

“That’s what my diligence revealed about Randy. What’s your plan?”

“I’m going to start interviewing for his replacement. In the interim, I’ll manage his two direct reports.”

That was it. I then had the same conversation with Gill with the same results. In the board meeting, we barely mentioned Randy’s departure.

You don’t want to share everything with your board.

I shared Randy’s termination with the board because Randy was a cofounder and an officer of the company. If Randy was a director, manager, or an individual contributor, then I wouldn’t have bothered the board with the fact I was terminating him.

When you start wasting your board’s time with trivia, your board will respectfully listen. In fact, your board will weigh in on whatever you put in front of them. You want your board focused on the big picture of the company, not minor details.

The most important thing you can do to successfully manage your board is execute your plan.

About one month after I let Randy go, I was meeting with Raul in his Sand Hill Road office. Raul asked me how Randy’s termination went. I said to Raul, “It was hard because Randy is such a tough guy.”

Raul looked at me and shook his head. Then he said, “Randy’s not a tough guy. You’re a tough guy because tough guy’s execute their plan.”

The point is that being transparent, and getting ahead of the story will only take you so far. If you don’t execute your plan, eventually your board’s patience will wear out.

For more, read: How Should You Tell Your Team The Results Of Your Board Meeting?