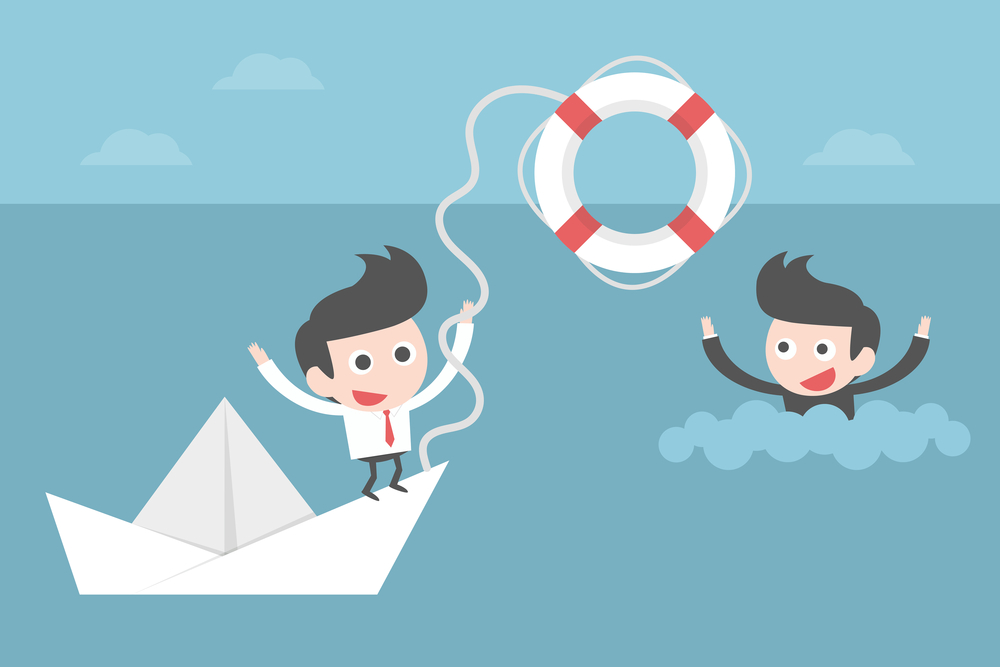 Do you know what these phrases are? We’ll get back to that later.

When I first saw these phrases, and others like them, I actually believed them. The last thing I wanted to do was roll my eyes.

I actually believed them. Man, that was painful to admit. But, I was a dog, eating the dogfood being fed to me.

I was the target audience, and I bought it hook, line, and sinker. Oh how naive I was.

These are, of course, the headlines on the home pages of venture capital firms. Don’t they look great and inspiring?

My younger self would look at that and say, “Cool. I can be unreasonable. These guys are for me.”

Now, I just laugh, and roll my eyes.

My younger self would look at that and say, “Cool. They’re going to tell me the truth. I love it!”

My younger self would look at that and say, “Cool. I’m daring. I want to work with these guys.”

Now, I roll my eyes and say, “I just hope they give me their money.”

My younger self would look at that and say, “ Cool. I’m ambitious. We’re building a category defining company. I want to work with them.”

My younger self would look at that and say, “Cool. These guys are going to actually HELP ME. I want them to invest in us.”

You need to understand that venture capital firms are investors. That’s it. Anything else positive you get working with them is a happy surprise.

I’ve been thinking about my Dad all day today. He passed away 14 years ago today.

He died instantly from a massive heart attack that killed him instantly. It was an abrupt ending to his life.

At the time he died, it was unbelievably painful. However, just like a wise man said about losing someone you love, there will come a time when the memory of the person you love will put a smile on your face.

I’m smiling as I think about the conversations my Dad and I used to have about VCs back in the day. My Dad used to say, “Everyone’s money is green.”

I’m smiling as I write this because, as I’ve gotten older, I’ve truly realized the wisdom of my Dad’s words. He was so, so right.

I miss you Dad. You will never be forgotten.