How Many People Should You Bring To A Pitch Meeting? - Brett J. Fox 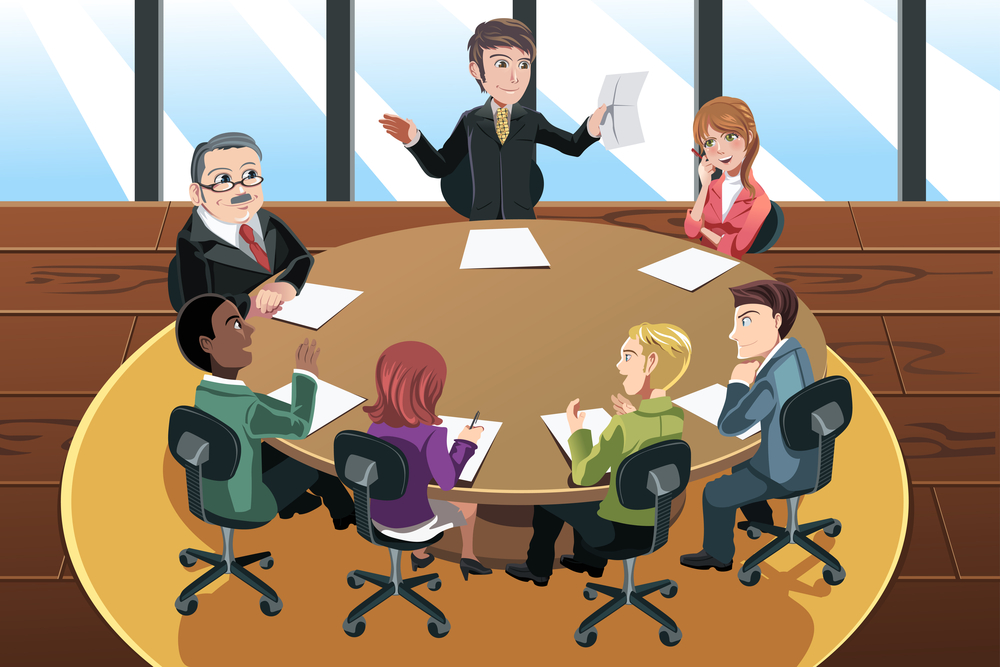 We walked into the big conference room. On one side of the room sat a team of six executives from the company that was going to pitch us this Monday afternoon. We sat on the other side of the table with our backs pointing toward a beautiful view of the Bay Bridge.

“They passed the first test,” Jim, one of the partners at the Venture Capital fund, said to me. “They’re forcing us to look at them instead of the bridge. Let’s see if they pass the second test.”

I knew exactly what the second test was. I’d seen too many CEOs fail Jim’s second test.

The CEO stood up and started his presentation. Before he got started, Jim said, “Why don’t you tell us about your team first.”

You run the risk of losing your audience when you bring too many executives.

The CEO walked us through his background in about five minutes. This was not a good a sign, I thought. It looked like he was going to fail the second test.

Then he turned to his VP Engineering and asked him to speak. Another four minutes elapsed before he was done. Twenty minutes elapsed, before mercifully, the last executive completed his bio.

The CEO had maybe another twenty minutes to go through his deck., but the damage was done already. Jim and the other partners have already lost interest and were playing with their iPhones.

Oh, don’t just tell your executives they have one minute to go through their bios, actually make them rehearse their bios to you. Then you can make any adjustments you need to their bios before you meet with investors.

You want to have a less is more mindset going into a pitch meeting. You are obviously going to be the focal point, but having someone to complement your knowledge is always helpful.

Only bring executives that are going to actively participate in the meeting. Anyone that doesn’t add value shouldn’t go to the meeting. I know everyone wants to go to these meetings, but it’s a test of your leadership to bring only the right people to a pitch meeting.

This usually means you might bring one or, at most, two other people to a pitch meeting.

You’re trying to raise money, not play to the egos of your executives.

“Why do you always bring Jeroen (our VP Engineering) when you’re pitching VCs and not me?” Adolfo, our VP Marketing, asked me one day.

I could tell by Adolfo’s tone, and the look on his face, that he was hurt. After all, he was a co-founder of the company. Why shouldn’t he go to these meetings?

The answer was that Adolfo, through no fault of his own, didn’t bring any knowledge that I couldn’t cover. It was the brutal truth, and it was the right thing to do.

You need to go the extra mile and explain your reasoning to the founders and executives you don’t bring to a VC meeting.

Fortunately, Adolfo had a heart of gold, and he was forgiving of my lack of communication, but it was still a big mistake on my part that could have caused long term damage. After all, getting to pitch to Venture Capitalists is a big deal if you’ve never done it before. So it’s only natural that there are going to be some hurt feelings amongst your team members that don't go to a pitch meeting.

Do the exact opposite of what I did and, even though it will be painful, meet with each executive one on one, and explain why you don’t need them to come. This will not be fun, but you will earn points with your honesty and empathy.