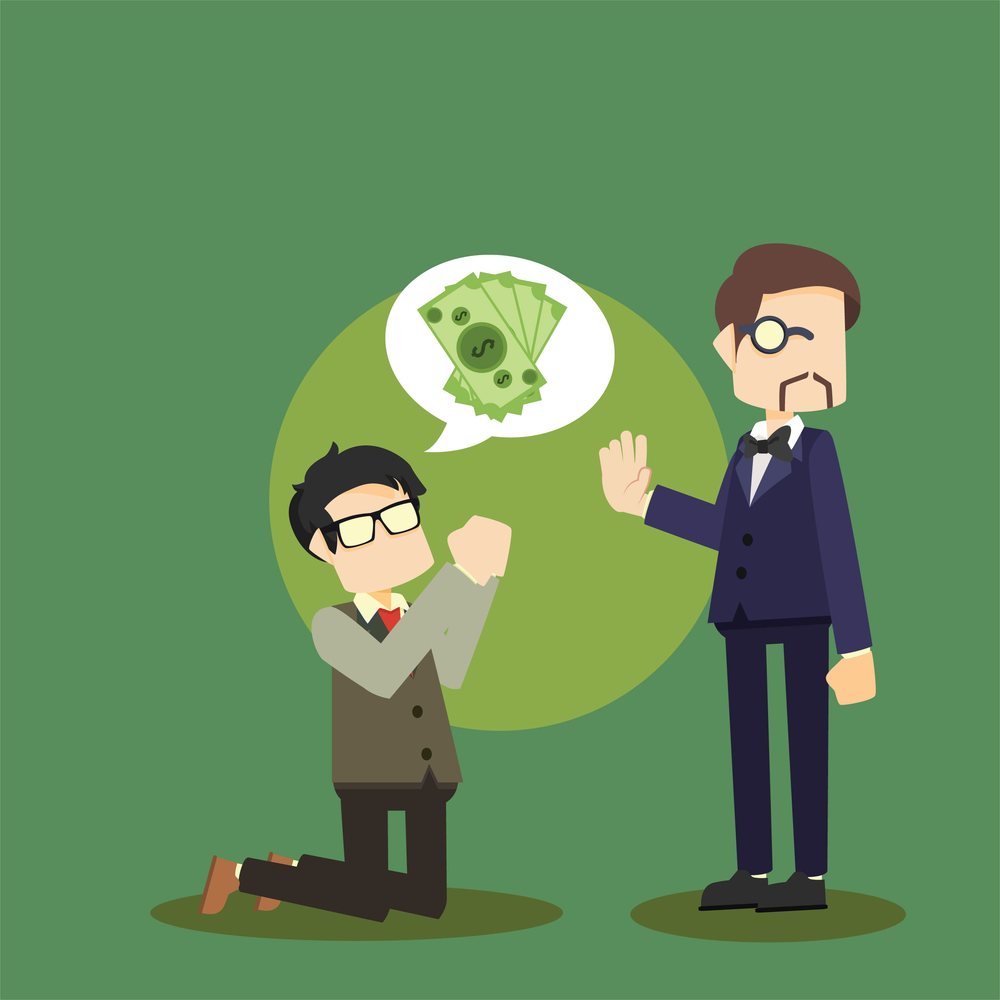 “You know more people than you think,” I said. “I’ve been down this road a few times, and the other entrepreneurs I worked with who said the same thing you did found a way. And you will too.”

Before you worry about how you’re going to raise money, you need a plan.

Casey was rightfully concerned about how he was going to raise the money he needed. But the first thing I suggested Casey do was to just focus on making his plan and pitch in a presentable.

For a couple of weeks, Casey resisted because he thought he was doomed. Then he finally decided to just ignore the investor piece of the puzzle and focus on the pitch.

The good news was Casey had a good story to tell. His company was doing well, they had a unique value proposition, and they had a lot of room to keep growing.

It took a couple of weeks, but Casey got his pitch in a reasonable place. The story was now easy for potential investors to understand. Now Casey had a fighting chance of succeeding.

Your network is likely bigger than you think it is.

“That’s the problem,” Casey said. “I don’t know anyone that can invest.”

“But what about people that might be able to introduce you to someone?”

“Let me think about that,” Casey responded. Then he paused and thought about it for a few minutes.

“I think there are a few people that might be able to help,” Casey said.

“Great. Let’s start there,” I said. “I’d also keep a simple spreadsheet of who you’re talking to and the next steps. Kind of like managing a sales process.”

Casey nodded his head in agreement. “I’ll call these people today,” he said.

You need to give yourself enough time to successfully raise your funding.

None of the initial people Casey met with were able to directly help. But Casey stuck with it.

Over five months, Casey reached out to around 20 people. The chain of people extended to three steps away from Casey’s initial network. But through persistence and relentless follow up, Casey successfully raised his funding.

Don’t forget you have to have a company worth investing in.

So why did Casey succeed? He had a great story to tell, and his business was in a segment where he was able to find investors that were excited about.

You may not be that lucky. That means you will likely rely on friends, family, and your own money to get started. Don’t feel bad because most businesses start this way.

For more, read: Five Reasons Why You Should Avoid Raising Venture Capital