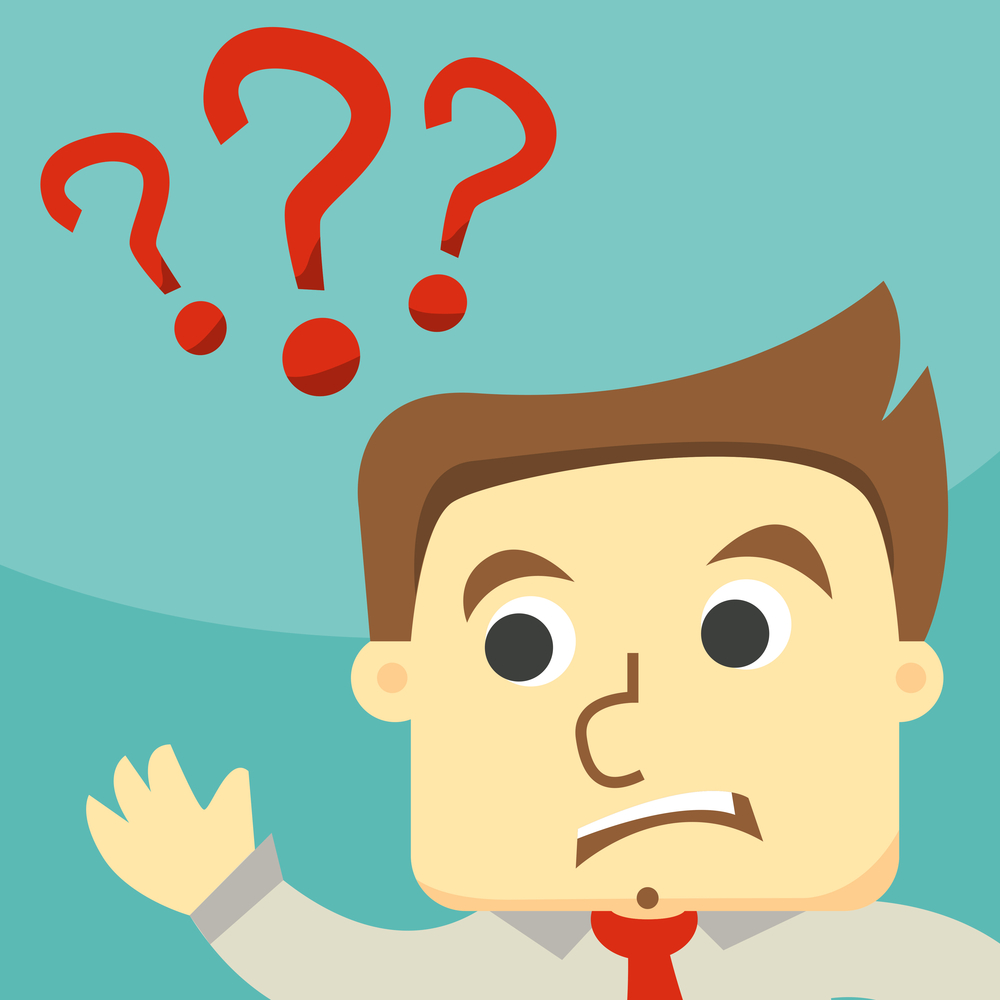 “You don’t know what you don’t know,” I said to “Evan,” a young CEO I am working with. I was telling Evan that he needed a world-class VP Operations for his startup.

Evan challenged me, and he said, “Why?”

Evan’s company was going to spend millions manufacturing its product. The problem that I clearly saw was there was no one, no one, inside Evan’s company, including Evan, that had any experience dealing with manufacturers.

Evan listened to what I had to say, and said, “I understand what you’re saying, but why can’t Steven (his director of operations) handle it? This isn’t rocket science. He can do it.”

“You’re right,” I said. “It’s not rocket science. However, I know from my experience (I’d run businesses like the one Evan was trying to build) that you want someone who’s been there before.”

Evan nodded his head. I continued with my pitch.

“Someone who’s been there before will keep you out of trouble. This (operations and manufacturing) is an area that you don’t want to take unnecessary risks.”

Fast forward one year later. Evan was updating me on the business and said, “I need your help.”

“Remember how we had two choices for our manufacturing partner?”

“And remember we choose (the less established, cheaper partner).”

You want to avoid, “kill the company mistakes” as CEO.

“Yes,” I said, waiting for the other shoe to drop. The decision to go with the cheaper manufacturing partner makes sense on a spreadsheet. However, if the decision didn’t work out, the bad decision had the potential to kill the company.

“Well, they’re way behind. They told us that they’re focusing on other customers. We have no leverage.

“My choice is to stick with them or go with (the established, costlier choice). I know I can’t trust them (the existing manufacturer), but I just hate throwing away the money,” Evan said.

“I know,” I said. “But you know the answer. That money ($1 million) is already gone. You have too much at stake. You need to do the right thing.”

Evan looked down for a minute. He appeared to be deep in thought. Then he smiled and said, “This is why you wanted me to hire an experienced VP Operations.”

“Any other sage words of advice?” Evan asked me.

“Not really,” I said. “You’re going to make mistakes, but you just need to learn from them.

“So learn from this, and just don’t make the same mistake twice.”