How Do You Prepare For A Possible Merger? - Brett J. Fox 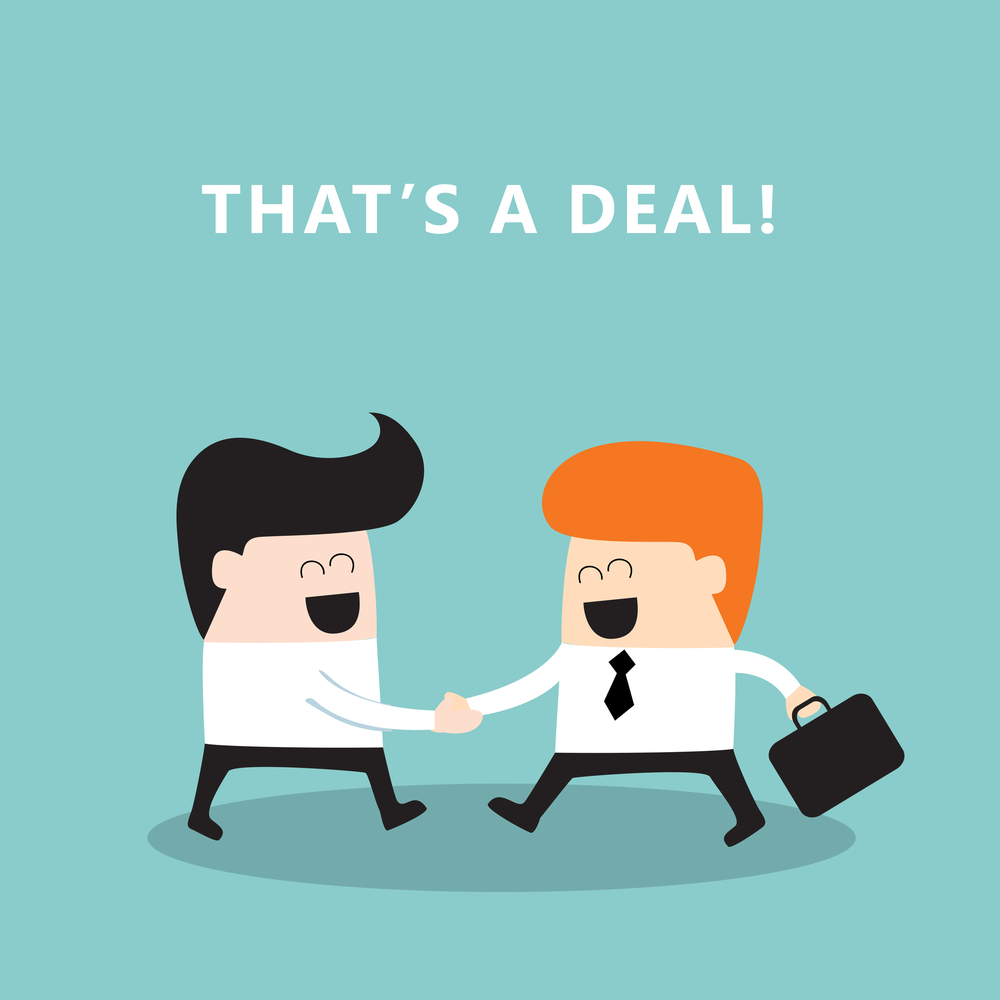 “You look very tan,” I said to “Jason” during our Zoom update. “How was your vacation?”

“The vacation was great,” he said. “The weather was a perfect 80 degrees every day with a slight breeze off the ocean. We had a really nice time.”

“I’m guessing that may be part of the reason for item number five on your list?” I said, laughing. I have my clients write up a top five list of items they’d like to discuss during our conversations. Jason’s item number five was, “I think I’d like to sell the company in the next year.”

“It might have,” Jason said. He was laughing as well.

Only you know when the right time to sell your company is.

I’ve been working with Jason for almost four years. During that time, Jason has built his company into a market leader in his space. Revenue is at $20 million per year, and it is on a pace to double again this year.

About one year ago, Jason started receiving unsolicited requests for meetings from market analysts, investment bankers, and adjacent companies in his space. It reminded me of what happened as my company started growing.

You’ll meet all kinds of people as your company grows in stature.

One of the companies Jason met with made an offer to acquire his company. The offer was a lowball offer that didn’t make any sense.

However, there was a threat associated with the offer. The CEO of the other company told Jason, “We’re going to either make it (Jason’s products) ourself, or we’re going to buy you.”

When Jason told me about the CEO’s threat, I started laughing. “Well, that’s an interesting way to woo you.”

It was easy to pass.

Jason knew he was in a dominant position in the market, so he had the leverage. Predictably, the CEO made good on his promise, and launched a competitive product. Just as predictably, Jason's competitor got killed.

Most mergers and acquisitions start as partnerships.

More importantly than having a competitor make an acquisition offer, investment bankers started approaching Jason. Even though Jason had no interest in selling his company, he took the meetings.

The banker explained how he could introduce Jason to other companies to potentially partner with. Jason would meet with the banker every six months or so to update him on his progress.

In return, the banker made introductions for Jason to the companies Jason wanted to meet with.

At the one year mark of their relationship, the banker said to Jason, “You’ve done something we don’t usually see from startups: you’ve exceeded your plan.”

Now Jason has relationships with CEOs of companies that may end up as part of an acquisition process, and he has a banker that can help him manage the process.

You need to keep your eye on the prize.

During the comms bubble of the late 1990’s, there were a host of companies that started and sold for hundreds of millions of dollars within two years of starting. That’s not normal, and it’s not likely to happen again.

Focus like Jason did on building your company for the long term. Then you’ll be in the best position to potentially sell your company down the road.

It’s unclear, as of this writing, whether Jason will decide to sell his company. He knows it’s a very personal decision. I’ll be there with him, every step of the way, to help him navigate the process.