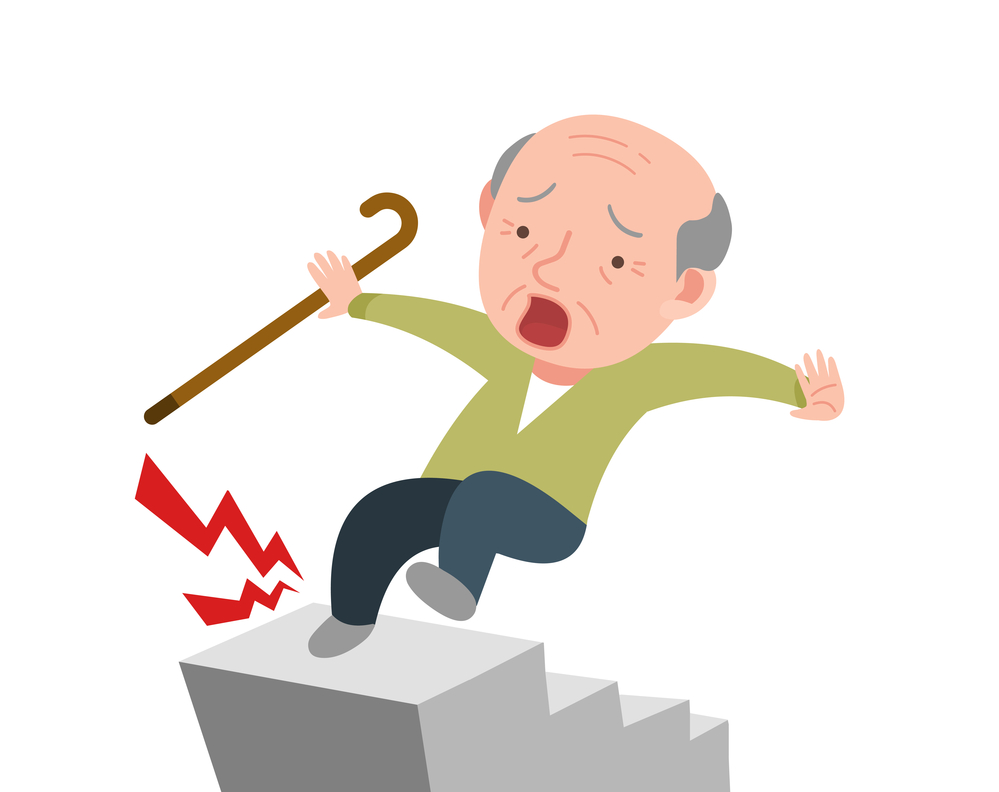 “Let me tell you about the team you’re inheriting,” Bill said to me. “The one you have to worry about is Jack. He was running the division before we acquired it, and I don’t know if he’s salvageable.”

I nodded my head. If there ever was a death sentence put around someone, Jack had it.

We (Maxim) had just acquired the microelectronics division of Tektronix. We got a fabrication facility for pennies on the dollar (the real reason we did the acquisition), plus we acquired access to technology that allowed us to enter the wireless radio space and the fiber optic communication space.

Originally, I was going to run the wireless division, but, in a change of plans, I was now running the fiber optic division. Bill was giving me a rundown on my new team.

I flew up from San Jose on Monday morning to Portland, Oregon, to meet with the team I inherited. Our new campus was located in the Tektronix facility in Beaverton, right across the street from Nike’s campus.

You need to treat everyone you work with fairly.

When I arrived at “Maxim North,” our name for the Beaverton campus, I went through security, and I found my way to the conference room I had reserved. It was 8:50 AM.

The team I asked to assemble began to arrive. Thomas arrived first. Then John. They both seemed friendly enough. The last person to arrive, right at 9:00 AM, was Jack.

He was different than the others. Jack was probably in his mid fifties, more than 20 years older than I was. He talked in this slow cadence.

I could see why Bill thought Jack would be a problem.

The four of us talked about the business. Thomas and John were the two technologists, and Jack, like me, was on the business side.

I decided to pair Thomas with me. Jack would work with John, and their focus would be developing a business plan for multi-mode fiber optic systems. You can think of this as short distance communication.

Maxim’s business planning process revolved around developing a product plan for the business you were running. It would culminate with a meeting with Maxim’s CEO, Jack Gifford. This would be Jack and John’s challenge.

I set a date for Jack and John to present to Gifford around three months later. In the meantime, Jack and John worked on their plan.

Treat your team, regardless of their age, with respect.

The products Jack and John were responsible for what are called “physical media” devices. These are the transmitters (laser drivers) and receivers (transimpedance amplifiers and limiting amplifiers) for multi-mode fiber optic cable.

There were three main consumers of these devices (HP, AMP, and Siemens) that drove over 70% of the revenue. Our success or failure would depend on striking deals with these three suppliers.

HP would be the most difficult because they made their own products. But Jack and John had the foresight to see where the market was going.

The mission was to identify and meet with the decision makers at these three companies. Then, we would present our solution and tell each company we would customize our product for their needs.

It turned out that HP, much to our delight, had missed the market shift that we had anticipated. We had a solution, ready to go, and HP didn’t. They needed us, so we were able to cut a deal.

You have to let your team sink or swim on their own merits.

But it was one thing to cut a deal, it was another thing to present to the CEO. Especially when that CEO was Jack Gifford.

Gifford was probably the best product marketing person I’ve ever worked with. His ability to understand the right path to take was second to none.

Plus, he didn’t suffer fools lightly. If your thought process was faulty, Gifford had no problem tearing you to shreds.

The day of the meeting with Jack, I thought they were ready. Yet I was still nervous because, as I said, Jack had a great BS detector.

The meeting was set for 10 AM in our Sunnyvale campus, so Jack and John had to fly down for the meeting. They arrived at our office around 9 AM, and they looked calm.

They got ready for the presentation. At 10 AM Jack walked in. I had asked Charlie Allen, our resident tech guru on just about everything, to join the meeting as well.

Jack was going to be the lead person with John explaining any technical details that came up. Jack stood up and started his presentation.

Everything appeared to be going smoothly until Gifford started probing about our choice of markets. As was his style, Gifford wanted to make sure we weren’t overlooking something.

That’s when Jack did something I didn’t expect. He sat down next to Gifford and started walking him though our decision making process.

My heart skipped a beat. How would Gifford react to the invasion of his personal space.

Jack calmly, in his slow drawl, explained why we made the choices we were making. Gifford’s tone changed. He got what we were doing.

Then, Gifford asked, “What do you need from me?”

Jack looked at me for guidance. I stepped in and said, “We just need your approval for our plan.”

“You’ve got that,” he said. Then he looked at Jack and John and said, “Good work. Welcome to Maxim.”

As a manager, you just need to be confident, not condescending.

A few months later, I gave Jack his review. I asked Jack, “How did you feel about working for someone so much younger than you?”

Jack said, “You seemed like a reasonable guy, so I was fine with it.”

I said, “Thanks.” I extended my hand, and Jack shook it.

I worked with Jack and John for the next six years. We ended up dominating the multi-mode fiber space with over 80% market share.

When I left Maxim, Jack ended up running the division.