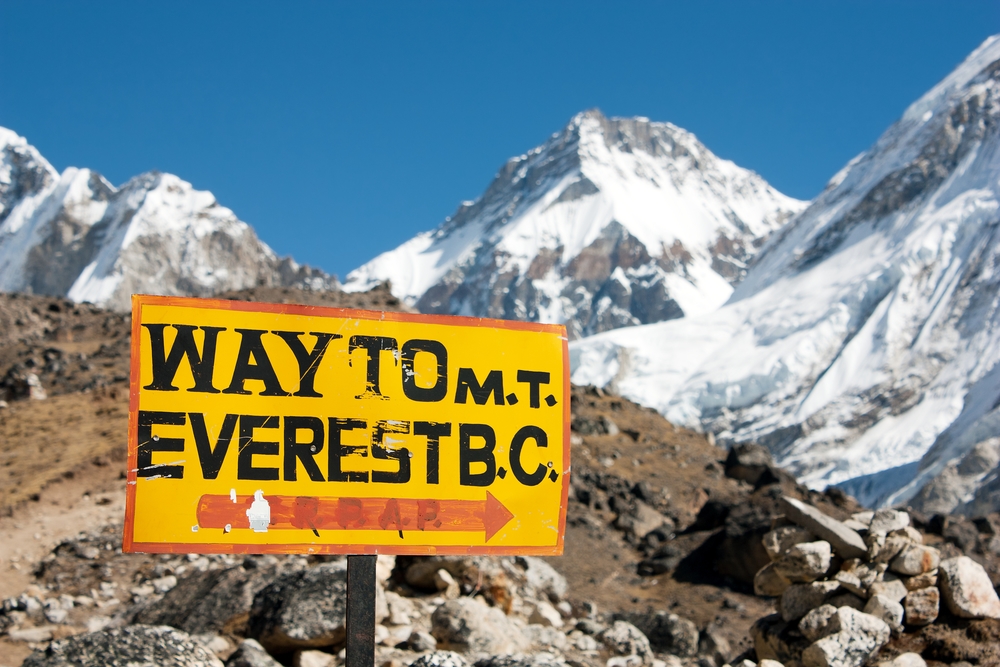 It’s especially true if your point of reference is working for a larger company. And I had worked at larger companies for years.

You almost take your market traction for granted:

A.  You had an audience.

The hard work had been done already building the audience. But you forget how hard it was. And…

B.  You had customers.

When you announced a product, you knew there was a ready audience for your products. But you forget that you are just starting out.

You don’t have any customers, yet. You’ve got to build your audience AND build your customer base at the same time. And…

C.  When you’re starting out, there’s this belief that your market traction (from the old company) is going to transfer to the new company.

No matter the pedigree and the background of you and your cofounders. Nobody knows you. Worse yet, nobody cares about you.

I think that’s really hard to digest how different (and difficult) it is to start a company because you are starting over from the bottom again. Your audience is small or nonexistent by definition.

And you just know that your product is going sell really, really well.

The reality is your product probably will not sell that well. And the reality is, whatever your projections are, you’re going to miss them.

It was a cool thing to have happen. It was great. I’ll never forget our VP of Sales running around the office because he was so excited that we actually had a customer.

That first sale made me realize we were fighting a two front war.

You need incremental goals while you’re striving to hit your long-term goals.

Let’s say your long-term goal is to get to $1M in yearly revenue (this is probably an intermediate goal in reality). Your longer-term goal is whatever that first big chunk of revenue is for your company.

You need that longer-term goal. But you also need to think about what are the incremental goals you need to hit along the way?

The first million dollars is going to feel like you’re climbing Mt. Everest. And I know this from personal experience.

It was so damn hard to get that first million. It was harder then I ever imagined it would be.

The difficulty of scaling is part of the deal when you are just starting out.

You just need to grind away. That’s what I did, and that’s what you need to do. Grind away.

Your short-term incremental goals function as rungs on the ladder as you climb the mountain. You know where you need to step next to keep getting closer to the top.

Make sure you are hitting these incremental goals.

Then you adjust along the way because there are always going to be pivots.

But the pivots can be really small.

So, in other words, you are pivoting, but you’re pivoting in small little increments. You’re not making massive changes to the company.

You’re making these small adjustments in what you are doing. And hopefully, you are reasonably on course.

But what if you're not getting any traction?

Now, if it turns out you’re getting no traction. Nothing is going right, and you’re spending a bunch of money. Well, that’s likely the time to think about a major pivot.

Before you make your major pivot ask yourself “what changed?”

In other words, you had a set of assumptions when you decided upon the product and the market.

Whatever you do, don’t panic.

I remember, early on in our company’s history, revenue was growing and the number of customers was growing. But we were not on the pace we expected to be on.

One of the members of the executive team put together a very compelling presentation on why we should completely change course. In his view, we needed to make a large pivot and go head-to-head with our largest competitors.

The challenge, early on, is you don’t have a lot of data.

And a lack of data leads to panic. And panic leads to making bad decisions.

But, hopefully you are reasonably on course making these small course adjustments along the way.

Nobody’s plan is perfect at the beginning. And hopefully you are doing enough of the right things.

So set these small incremental goals. Measure towards meeting these goals. Then adjust along the way.

You’ll be far ahead of the competition if you take these steps. More importantly, you’ll know you’re on track. And you’ll have a better chance of succeeding with your original plan.

Do You Want To Grow Your Business? Maybe I can help. Click here.