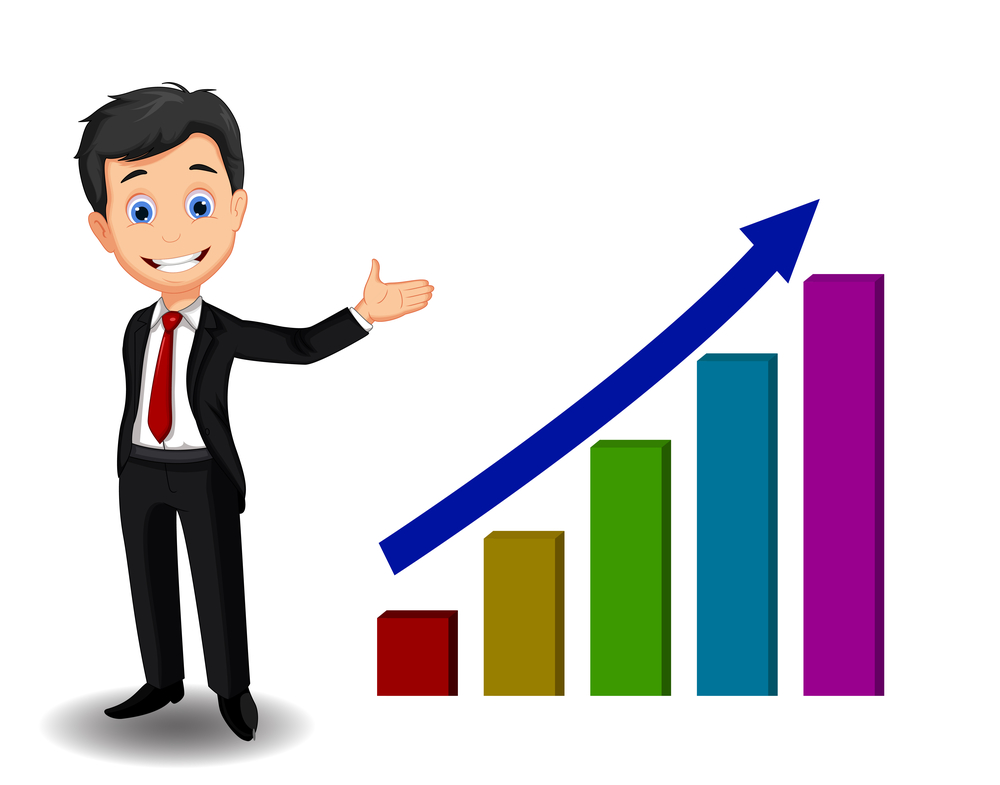 “Congratulations,” I said to “Ray,” I CEO I have been working with. “Getting funding in three weeks is quite an accomplishment.”

“Especially, after what you’d been through in your first two rounds of funding, you deserve a little bit of a different tune.” Then I paused and said, “But don’t let up until the money is in the bank.”

You have leverage when your company looks like it’s going to be a unicorn.

What interesting, in Ray’s case, is that he is closing the company’s biggest round of funding yet, $50 million. Yet it took only three weeks to assemble a syndicate of investors.

Why was it so easy for Ray to raise his third round of funding?

Ray’s company was hitting on all cylinders. He a had a world-class group of customers. His technical team was incredibly strong. Finally, the company’s first product was redefining their very large niche.

You have even more leverage when you have multiple investors competing to invest.

“Take this the right way,” I said to Ray. “I’m fucking jealous. Three weeks, and you’re done! That’s just not fair!” I was laughing at Ray’s good fortune.

“Yeah, I know,” Ray said. “It really helps that we had multiple ways to close the round. In fact, we were oversubscribed.”

“That’s so cool! As I said, if anyone deserves the good fortune, you do. You have, as my friend Dave said, a forcing function to get them (the VCs) to move fast.”

Most companies are lucky to get one term sheet. So, Ray was in rarified air with multiple investors.

The investors knew there was a competition to invest. That’s why his investment was put on the fast track with the funds competing to work with him.

When you don’t have leverage, it can take forever to close a round of funding.

Three years earlier, when Ray was raising his first round of funding, the story was a whole lot different.

Ray was a solo founder with an idea that had the potential to redefine the very large niche he was focused on. Plus, Ray had already had a successful exit.

But, despite the potential Ray and Ray’s company had, finding the first set of investors was tough sledding.

Ray was trying to raise $5.5 million in seed funding. He needed a large amount of funding because he was building a hardware company.

Ray, through my contacts and other contacts he had, met with the VC funds that would likely be potential investors in his company. The Tier 1 and Tier 2 VCs all passed on investing.

They said to come back when he had traction. In other words, they thought it was too early to invest.

There were a group of Angels interested in investing $3 Million in Ray’s company. But, there was one VC, “Larry,” who said he could bring in another VC, “Jerry,” to raise the initial $5.5 million Ray wanted to raise.

You can have baaad things happen when there’s no leverage.

So, what’s the problem, you ask? Larry, was, to put it mildly, a little unethical. After Ray agreed to Larry and Jerry’s term sheet, Larry changed the terms.

“What should I do?” Ray asked me. “On the one hand, I could really use the extra cash. On the other hand, I don’t like that they changed the terms (of the investment).”

“You know my story,” I said to Ray. “If you have a bad investor, it can bring the whole company down. It’s a tough decision because the extra money will help you move faster.”

Ray and I went back and forth over the weekend about what he should do. Finally, Ray decided to roll the dice and take the extra money.

You need a little luck when you’re just starting out.

For the next two years, Larry and Jerry made Ray’s life miserable, but they didn’t kill him or his company. But it wasn’t for a lack of trying.

During Ray’s second round of funding, Ray received a term sheet from very good investors. It was a great deal for Ray and his existing investors. However, for over one week, Larry and Jerry made crazy demands.

“Dan,” the new investor, finally had enough. Dan had made reasonable concessions to Larry and Jerry, but they still wanted more.

Ray asked his lawyer to call Jerry’s lawyer. Jerry’s lawyer said, “I can’t control my client.” Apparently Jerry was a having a temper-tantrum of some sort.