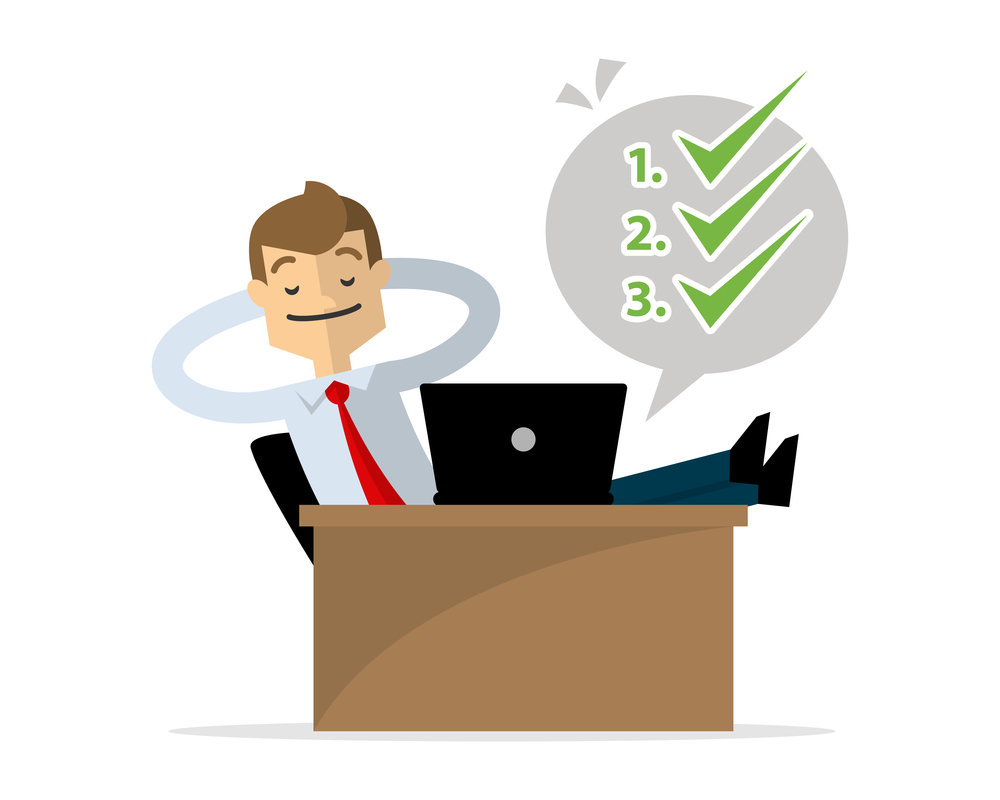 I was talking with one of my 1:1 coaching clients today.  Two weeks ago, "Sam's" company was ramping demand and preparing to raise their next round of funding.

Sam told me today that every customer meeting he had was canceled because of the uncertainty.  Customers were backing off.  And he didn't know what investors reactions would be, yet.

The Covid-19 virus is like no other business event we've ever seen.  There will be an impact, but we just don't know how bad it will.

So, what's your best plan of attack if you're planning on raising money?

There’s only one thing you have complete control over when you start a company. Only one. Everything else, to some degree or other, is out of your control.

What is this one thing that’s in your control? It’s your cash.

As I said at the beginning, everything else isn’t completely in your control. Let me give you an example.

The first product we introduced was designed by my cofounder and VP Engineering Jeroen. The product had minimal risk of failing. In fact, Jeroen’s track record was 100% “first silicon” success.

I still remember the cold December day when the wafers for that first product were delivered. Jeroen and I excitedly, like two kids, went to our lab to evaluate the product.

“That’s funny,” Jeroen said after looking at the waveforms on the oscilloscope. He then said, “Something’s not working.”

“It’s probably just not wired up right,” I said. I was going by my experience that in all likelihood the setup was just wrong.

Jeroen looked at the wiring and confirmed that everything was wired properly. Then he said, “This may take some time to figure out what’s wrong. I’ll let you know.”

A couple hours later Jeroen came into my office. He said, “I think the fab did something wrong. The part is working if you look closely, but the voltages are being clipped. Let me show you.”

We walked over to the lab. Jeroen showed me the waveforms. He was right. We agreed that he would gather whatever information he needed and we would talk to our external fabrication facility.

It took about two weeks, but the fab confirmed that they had inadvertently inverted a mask layer, causing the output to appear like a short. The fab we were using was one of the most respected, high quality facilities in the world, yet they screwed up.

Instead of launching our first product in January, we ended up launching the product in April. The delay cost us three months.

You need a financial plan however crude it might be.

Fortunately, we had a financial plan for our company. We could see what the delay was going to do to our cash flow.

I had built a model of how revenue would ramp month by month for each product we were planning on introducing. When I entered in the three month delay in our launch it rippled through our assumptions.

Not only did it delay revenue on this product by three months, but all of the follow on products would be delayed also. The good news was the fab did the rework for free, but we would never get the time back.

You can extend your runway by managing your headcount.

You need to look at the variables in your company. The biggest variable will be your revenue ramp.

It should be obvious that a delay in your revenue ramp will cause a reduction in your cash. Our runway on our initial funding was now reduced.

And that was assuming that revenue ramped on each product as we expected. What if revenue didn’t ramp as expected?

The chairman of our board of directors, Barry, said a few years later, “Most startups are horrible at predicting their revenue.” Barry was right.

We were way off on our revenue ramp assumptions. And, like most companies, we were too optimistic.

Our saving grace was we knew that revenue would be unpredictable. Our plan was to hire an initial group of engineers then hold hiring flat until we saw signs that revenue was starting to ramp.

We didn’t completely stop hiring because finding great engineers is tough. But we did raise our bar even higher. This helped keep our cash burn close to flat.

You Can Extend Your Cash By Cutting Your Salaries.

You may have to resort to drastic measures to get through the crisis.  For example, to buy ourselves another 6 weeks of runway, I moved every employee to minimum wage.

The reduction in salaries gave us the time we needed to get three term sheets from investors.

You can extend your runway by getting a loan.

Tina, our controller, did an excellent job of modeling a worst case financial plan. Our revenue was growing, but we were trending more towards this worst case plan.

We still had over 18 months of cash left when Tina walking into my office and said, “I think we should get a loan now.”

Tina proceeded to walk me through the numbers of how a loan would extend our runway, so our revenue would be ramping before we raised our next round of funding. I agreed with Tina that now would be a good time to get a loan.

Because Tina acted before we actually needed a loan we had our choice of banks to work with. We choose Silicon Valley Bank because they are very startup friendly.

But you can’t understand what levers to pull unless you have a financial plan.

Developing a financial plan isn’t hard. There are tools out there like Liveplan that can help you do this.

Once you have your plan completed, you’ll be able to see how to extend your runway, what levers to pull, and when you need to act.

For more, read: How Do You Know It's Time To Hire Your First Employee?