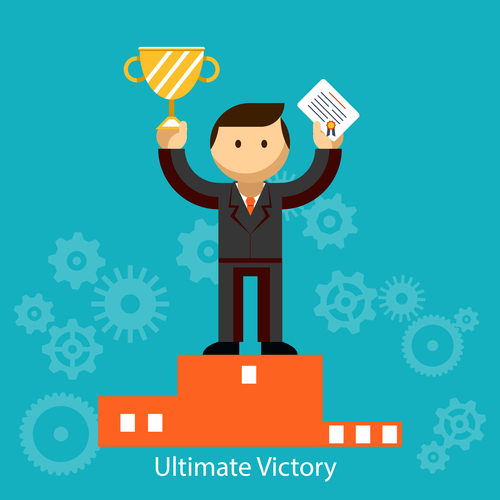 “You should stay at your job until we get funded,” I said to Jeroen. It was September 2008 and Jeroen had just agreed to be our VP Engineering.

The economy was sinking like a stone and VC funding appeared to be drying up. The last thing in the world I wanted was blood on my hands if we failed to get funded.

The only asks I had of Jeroen were to help out as much as he could and come to every investment meeting that he could. Jeroen agreed.

You have to be flexible if you’re going to recruit top talent to be your cofounders.

Now I’m not suggesting that you pay people crazy salaries that you can’t afford to pay them. I am saying that you need to be flexible based on the situation that you and your cofounder(s) face.

In the case of Jeroen, I knew that asking him to quit his job in the face of a very uncertain future would not only have prevented him from joining us, but it was wrong. I knew that it might take more than a few months for us to get funded (it ended up taking fifteen more months for funding to close) if we got funded at all.

You also have to make sure your part time cofounder is full time committed to the company.

I also knew that I was literally putting my life in Jeroen’s hands. If Jeroen backed out of joining the company before funding closed, we’d be done for.

However, I never worried about it because I had spent enough time with Jeroen before he joined the company to know that wasn’t how he was built.

And that was the key to bringing Jeroen on. Jeroen was clearly as fanatical as I was about building our company. He saw the opportunity to do what he always wanted to do.

Bringing Jeroen onboard was on one of the best early decisions I made. Jeroen contributed more than I could have asked for in those early days.

And Jeroen came to every investor meeting I asked him to. In VC speak, Jeroen “showed well.” I doubt we would have gotten funded without his participation.

The equity you give your part time cofounder is based on future full time contributions.

You and your part time cofounder have to agree that the cofounder will become full time at a certain point. For Jeroen, it was when we closed our Series A funding.

We agreed on his salary and his equity based on him being full time. The discussion, as was the discussion with my other cofounders, was straightforward. I think it maybe took five minutes.

My other cofounders never complained that Jeroen was getting preferential treatment. They were thrilled that we added to the team someone as talented and committed to our success.

For more, read: What Is The Hardest Part Of Starting Your Company?