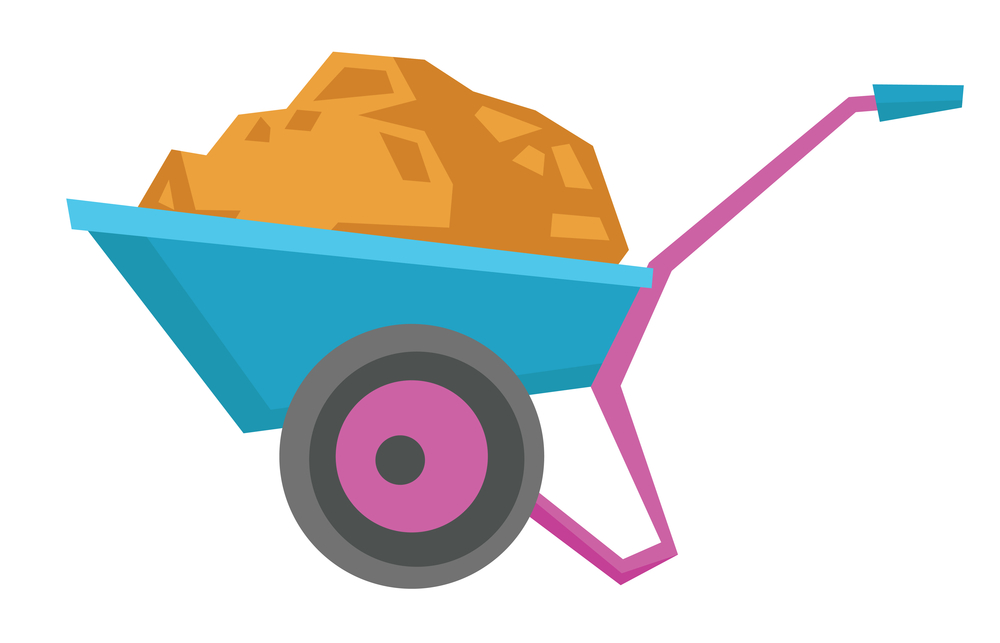 “So, what do you think?” the investor asked me.

“I’m really impressed with the technology,” I said. “I think I might invest.”

The investor smiled and we shook hands. Then I left.

I thought some more, and then it became clear what I would do. I called the investor, and I let him know I would invest.

Your idea is worth nothing if you can’t execute.

I wrote a sizable check and became an angel investor in the company. About two years later the company went under. My investment would now turn into a tax write off.

It was the same mistake I had made a few other times as an investor and in my career. I had underestimated the importance of having a great CEO to run the company.

When was I going to learn my lesson.

It’s not enough to have a great idea because without a great CEO leading your company, you will fail.

Andy Rachleff, late of Benchmark Capital, has a rule that is known as Rachleff’s law. It goes like this:

For example, I’ve been working with “Ray” to help him build his company for the last two years. He has an unbelievably clever idea to go after his market.

In a market like that, your great idea isn’t going to be worth much. Ray’s going to have to have flawless execution if he’s going to win. You don’t execute well unless you know what you’re doing.

Your startup is fragile. There are so many things that can trip you up. The scary thing is that most of these things are out of your control, especially your competitors.

The most important thing for you to remember is you can only control yourself. That’s it. Everything else, especially your competitors, is out of your control.

So move fast, hire a great team, and execute flawlessly. That’s your best chance of success.

For more, read: What Are The 19 Wishes Every Founder Needs Granted?