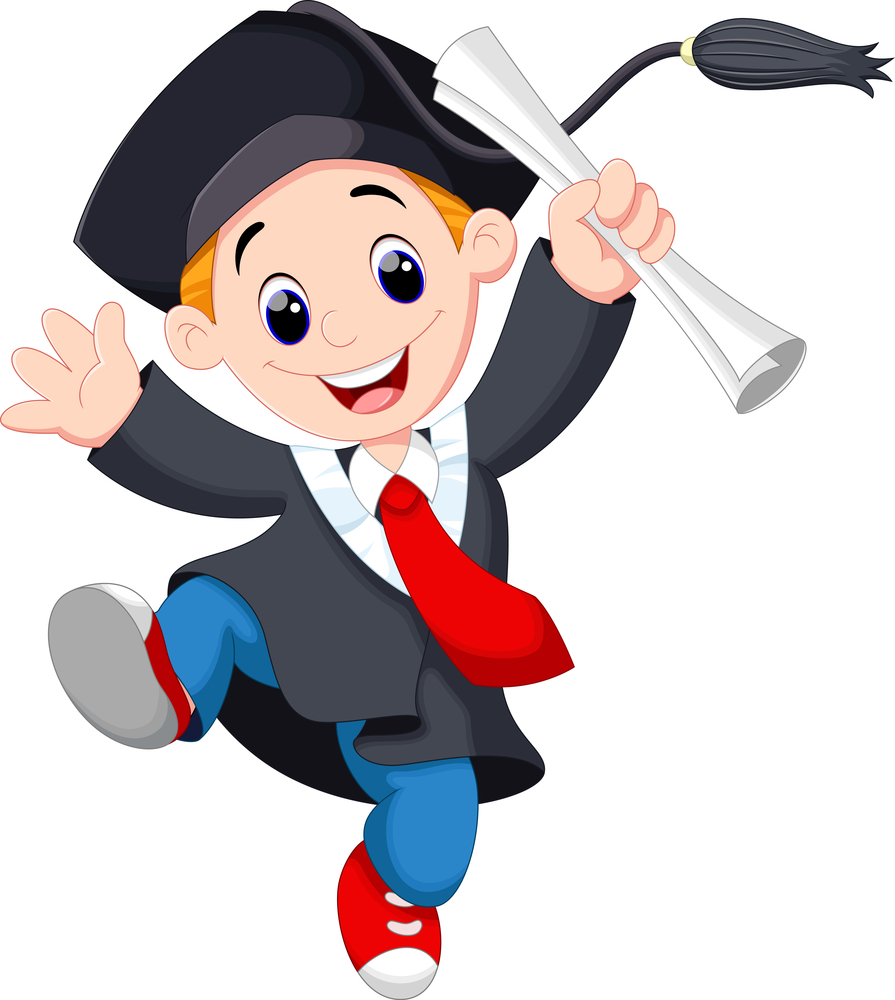 “Would you mind meeting with me, so I can pick your brain?” That was the LinkedIn message I received from “William,” the CEO of an unfunded semiconductor startup in the Bay Area.

I had sold my company six months previously, and I wasn’t doing much of anything. So, I decided to meet with William and share my knowledge.

We arranged to meet at a coffee shop about two miles from my house. William was waiting for me when I walked in.

My first impression wasn’t good. In fact, everything felt wrong. The first thing that struck me about William was he was very young, not even 30 years old.

Then, we started talking. William told me he had a PhD from MIT, so his technical background was strong.

“When did you get your PhD?” I asked William.

“Last year,” he said. “My company is based on my thesis.”

The PMIC market is dominated by large, multi-billion companies like Texas Instruments and Analog Devices. I didn’t like William’s odds.

Then, William told me two things that surprised me.

Yes, you can get funding with just an academic background.

The first was, “I received a term sheet from (a well known Silicon Valley VC).”

“Really,” I said, trying to hide my surprise. “I know the managing partner of the fund. He’s a good partner.”

William was fortunate. His investor was well known for being very supportive of his portfolio companies.

Then William said, “One of the reasons I wanted to meet with you is because you had set up a distribution network for you products. How did you do it?”

“Why would you want to do that when you’re selling PMICs? Distributors aren’t going to help you with that strategy,” I said.

“I’m worried about what happens if we aren’t successful successful to Apple and Samsung,” William said to me.

Wow. To not have conviction about your plan when you haven’t really started yet is not a good sign.

“Your investors are expecting you to focus on selling to Samsung and Apple. You should stay focused on that strategy.

“Besides, distributors aren’t going to help you sell PMICs. You’ll need a whole new product strategy if you’re going to sell through distributors.”

I spent the rest of my time with William explaining how semiconductor distributors work, and why he should stay focused on the PMIC market.

However, once you get funded, you still have to execute. And that’s a whole other thing.

After I left the meeting, I was shaking my head in amazement. William was clearly smart, but I thought his company’s chances of success were remote.

It’s really tough as a startup to beat two 1600 pound gorillas (Texas Instruments and Analog Devices) in a market they cared about. Plus, how was he going to recruit experienced engineers, a necessity in analog IC design, when he was so inexperienced?

I moved on with my life, not really thinking about William until today. I went to the company’s website.

The company was still around, so at least they’d survived. And, they’d only introduced two products in six years. That’s not nearly enough.

I Googled the company, and, much to my surprise, I found an article with an exact number for their revenue: $160,032. That’s an epic fail after six years.

Then, I went on LinkedIn and looked at the team. They only had four design engineers.

No wonder there were only two products.

However, they had added two more investors, so that was something positive. What were these new investors betting on?

Will William’s company survive? And, will William survive as CEO much longer? Only time will tell. But he’s going to need to execute a lot better if his company is going to survive much longer.