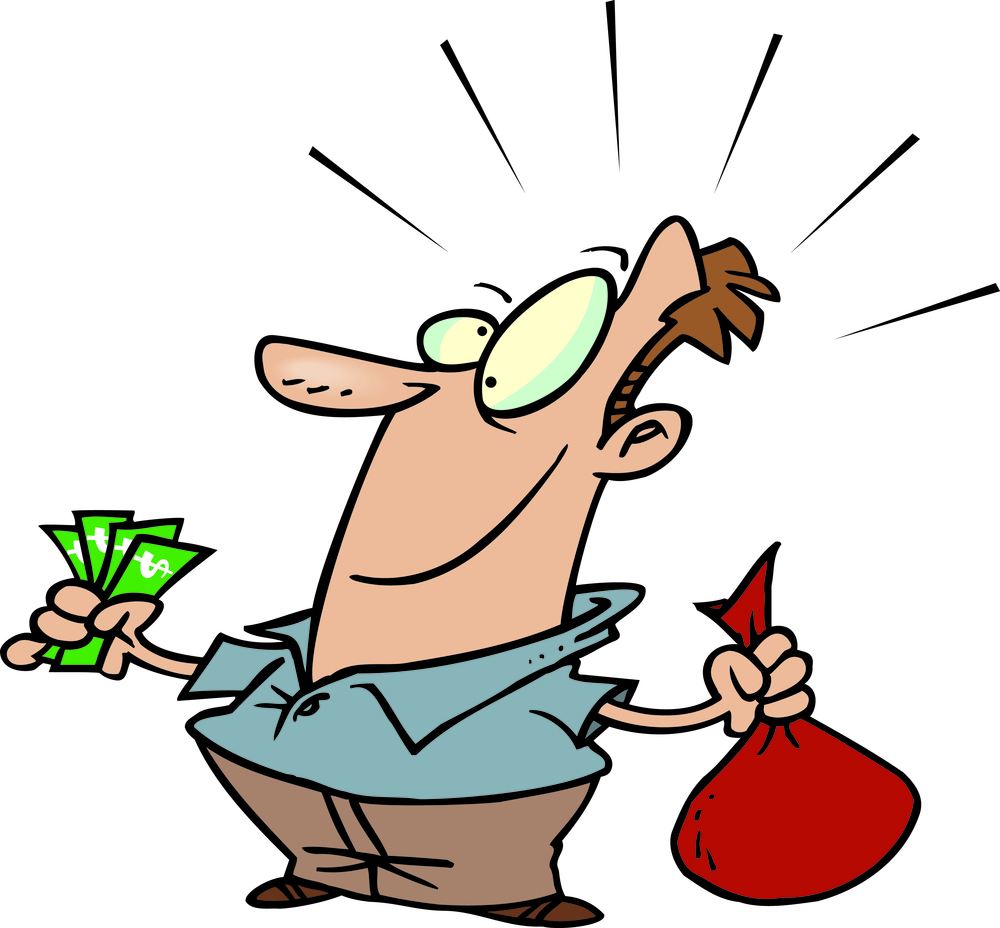 “It’s amazing what we’ve accomplished considering we started with $80,000,” “Jason,” the founding CEO of a company I’m working with, said. “Now, we’re preparing to sell the company for a lot of money.”

“Most people don’t get to the level you’ve gotten to,” I said. “Most startups fail. And to think you bootstrapped yourself to a sale for likely over $300 million.”

Then, I paused and said, “That’s unbelievably impressive.”

You can accomplish just about anything starting with a small amount of money.

Jason’s company has, after a slow start, been on a meteoric rise these past few years. From a $1 million ARR three years ago, now the company is poised to finish this year at a $40 million ARR.

The company has great products, and they have methodically dominated each marketing channel they have focused on. It’s truly been impressive to watch.

However, to Jason’s credit, in the last couple of years, he’s built a strong management team around him. Once he built his team, revenue really took off.

Now, profits are so high that the company can reinvest the profits to fund future growth, and they can grow their cash. That’s the mark of a successful company.

It wasn’t always so easy. That’s the challenge when you bootstrap. You’re going to go slower, and there’s the possibility, because you have limited funding, that a competitor can overtake you.

There were competitors, but none of them, despite being better funded, overtook Jason’s company. Jason’s market share is well over 80%.

And, you’ll own a lot more of your company if you don’t take external funding.

Now, Jason and his co-founders get to reap the rewards of their decision to bootstrap. They’ve decided that this is the time to sell.

The only dilution they’ve suffered is the employee stock option pool they set up. That’s it. So Jason and his co-founders own a huge amount of the company.

Since they’ve already been approached by companies in adjacent verticals to theirs, and they’re the dominant player in the market, the sale process should be really strong.