No matter how good you think they might be, don't do it! 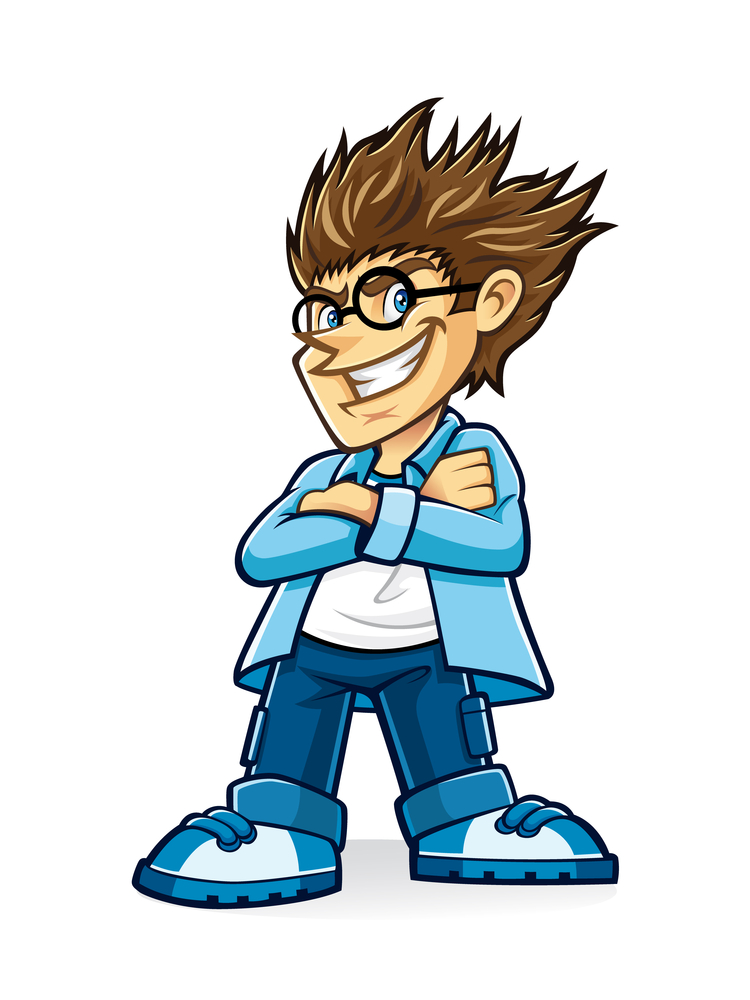 “Why are we interviewing this guy?” I asked Jeroen, our VP Engineering. “Look at his resume, he’s bounced from one company to the next.”

“’Terry’s’ a really talented engineer,” Jeroen responded. “I think you should meet with him.”

[Do you want to grow your business? Maybe I  can help. Click here.]

“But look at his resume,” I said. “It’s one year here, two years there for 20 years. Except for that one five year stint, there’s no continuity.

“I’ll meet with him, but I’m skeptical.”

You should always ask why someone jumped from company to company.

I walked over to the small conference room to meet with Terry. I opened the door and I entered the room. He stood up to shake my hand and smiled.

“That’s a good sign,” I said to myself. Terry seemed like the typical, geeky, analog IC engineers I had been working with for years.

I got down to business.

“So, walk me through your career,” I said.

Terry then proceeded to tell me about his career path and the companies he had worked at. Of course, he didn’t spend any time explaining why he had bounced around.

My question was more of an ice-breaker question. I wanted Terry to relax, so I could get an idea who he was.

As the interview progressed, I understood why Jeroen was excited about him. Terry was a really talented engineer, and those are hard to find.

I asked Terry, “Why did you only spend one year at ‘Company X’? What happened there?”

“They had layoffs and let go the whole group in the Silicon Valley,” he said.

“What happened at Company Y. Why did you only spend two years there?”

“I was recruited by Company Z. They made me a much better offer.”

“And then you spent 5 years there.”

You sometimes have to take a chance when you’re recruiting top talent.

The interview ended, and I felt that Terry would fit our company culture. He was clearly talented, but I still wondered about all the job changes.

Terry joined us a few weeks later. He had a great disruptive idea for a “Class D” Amplifier. Class D amplifiers are the audio amplifiers used in cellphones.

The product would either be a huge success or a mammoth flop because it was going to serve a very small customer base. But we are far enough along in our development, with enough successes behind us, that we could afford to take a risk.

All the senior engineers in the company attended the meeting. The questioning from the team, as always, was tough.

It was not unusual for an engineer to emerge from one of our design reviews with a laundry list of action items that needed to be fixed.

I watched Terry’s body language and responses to the questions he was being asked. It was clear that he wasn’t used to be being challenged.

Nevertheless, Terry committed to fixing the issues that were pointed out by his peers. There would also have to be a second design review before the project was signed off for tape-out.

There was a lot of time and money at stake every time we approved a project for production. The tape-out alone would cost us over $150K (BTW, that’s cheap for an integrated circuit) plus it would take 8 weeks before we could evaluate the results.

You are what your resume says you are.

I left work early on an April Friday afternoon to take Avery to her six month doctor checkup. My cellphone rang. It was Tina, our Controller, calling.

“Brett, Terry just walked out of the office and said he was quitting.”

“Yeah, thanks for letting me know. I’ll talk to Jeroen when he’s back in the office Monday (Jeroen had the day off).”

And that was that. Another hiring mistake. I don’t regret us taking the chance on Terry because it’s oh so hard to find really good engineers.

For more, read: How You Can Hire 10X Engineers For Your Startup