Why You Need To Build Your Team Before Raising Money - Brett J. Fox 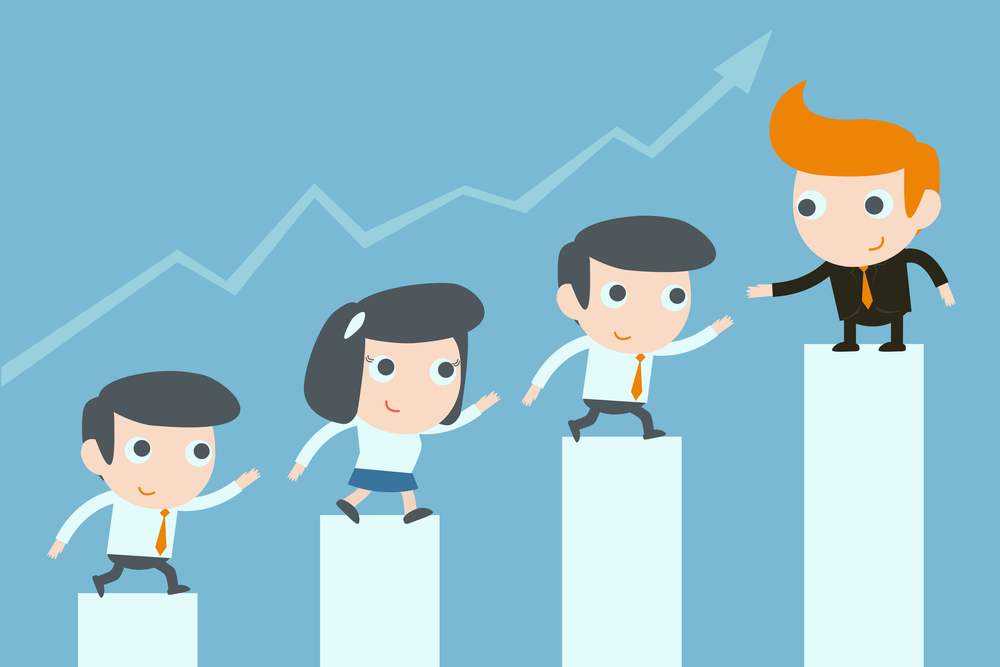 Imagine this scenario. You have a great idea for a new startup. You’ve done the research, and maybe you’ve even talked to a few potential customers.

There’s no doubt in your mind that this venture is poised to be a huge hit. So, you start reaching out to investors, and you get a couple of meetings set up.

You start your pitch. Before you can get started, the investor says, “Tell me about you and your team.”

The investor politely listens to the rest of your pitch. Then he says, “You’re a little early for us. Come back when you’ve built your team.”

You need a team if you’re going to get funding.

What came first, the funding or the team? Inevitably, it’s almost always going to be the team (I’ll get to the exception to this rule in a second). You just need to put yourself in your potential investors shoes to understand why.

Early stage investing is, almost always, a bet on you, the CEO. There’s a list of questions investors have about your capability to build a company. Your ability to recruit and lead a great team is at the top of that list of questions.

So, it’s a pretty high mountain you’ve got to climb to convince an investor to back you if you don’t have a team around you. Unless you’re an Elon Musk or a Mark Zuckerberg, it’s not going to happen.

Even if you’re a solo founder, you need to show you can recruit a team if you’re going to get funding.

I worked with “Ray,” a solo founder, to help him raise his initial funding of $6M. Ray was able to get two investors to give him a term sheet.

However, before the investors agreed to invest, they wanted proof that Ray could recruit. Fortunately, Ray had a team of engineers ready to join his company after funding.

If he hadn’t been able to show he could recruit, then the investors would have passed. There’s just too much risk from an investors perspective if you can’t show you can recruit.

Building your early stage startup team is a self-selecting process.

“But, Brett, how am I going to get great engineers to join my company if I can’t pay them?”

The reality is that there will be plenty of great engineers that are just too afraid to make the jump to a startup. These engineers will never join your company.

Then there will another set of engineers that truly want to join, but can’t afford to work for free. That’s okay. They will be the engineers that will join your company after you raise funding.

Finally, you may get lucky and find a small number of great engineers that have the financial means to join your startup right now. That’s your founding team.